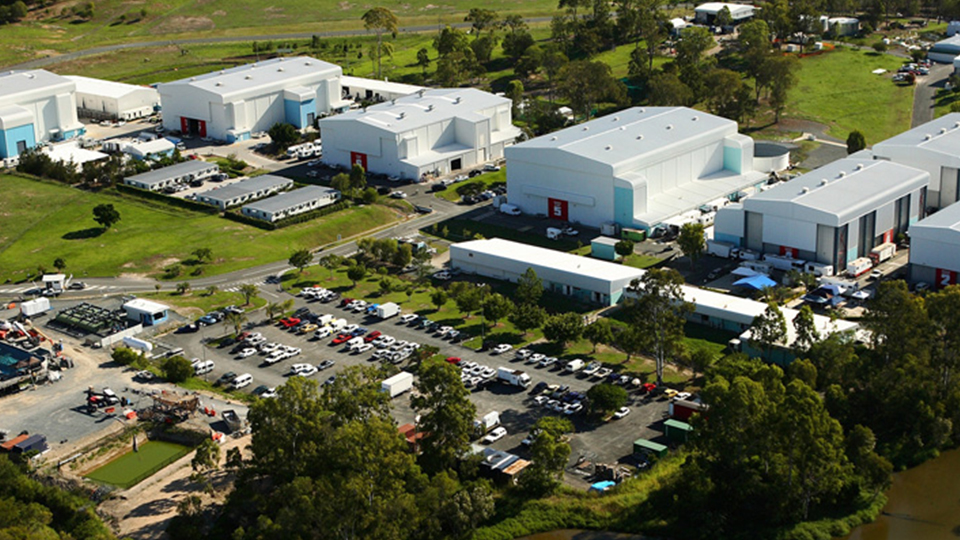 Situated 50 mins south of the Brisbane CBD, Village Roadshow Studios (behind Movie World in the Gold Coast hinterland) has provided APSA with some exciting project updates to follow. 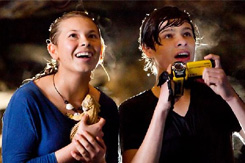 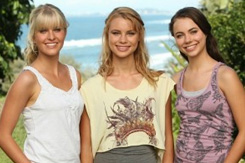 Mako: Island of Secrets – Jonathan M. Shiff Productions is currently shooting at the studios with Jonathan famed as one of the most prolific children’s television producers in Australia. Jonathan and team have completed their last six projects at the Village Roadshow Studios on the Gold Coast. 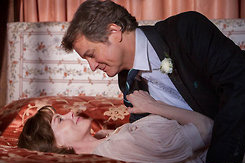