A woman from Scotland, while traveling in Colombia, begins to notice strange sounds. Soon she begins to think about their appearance. 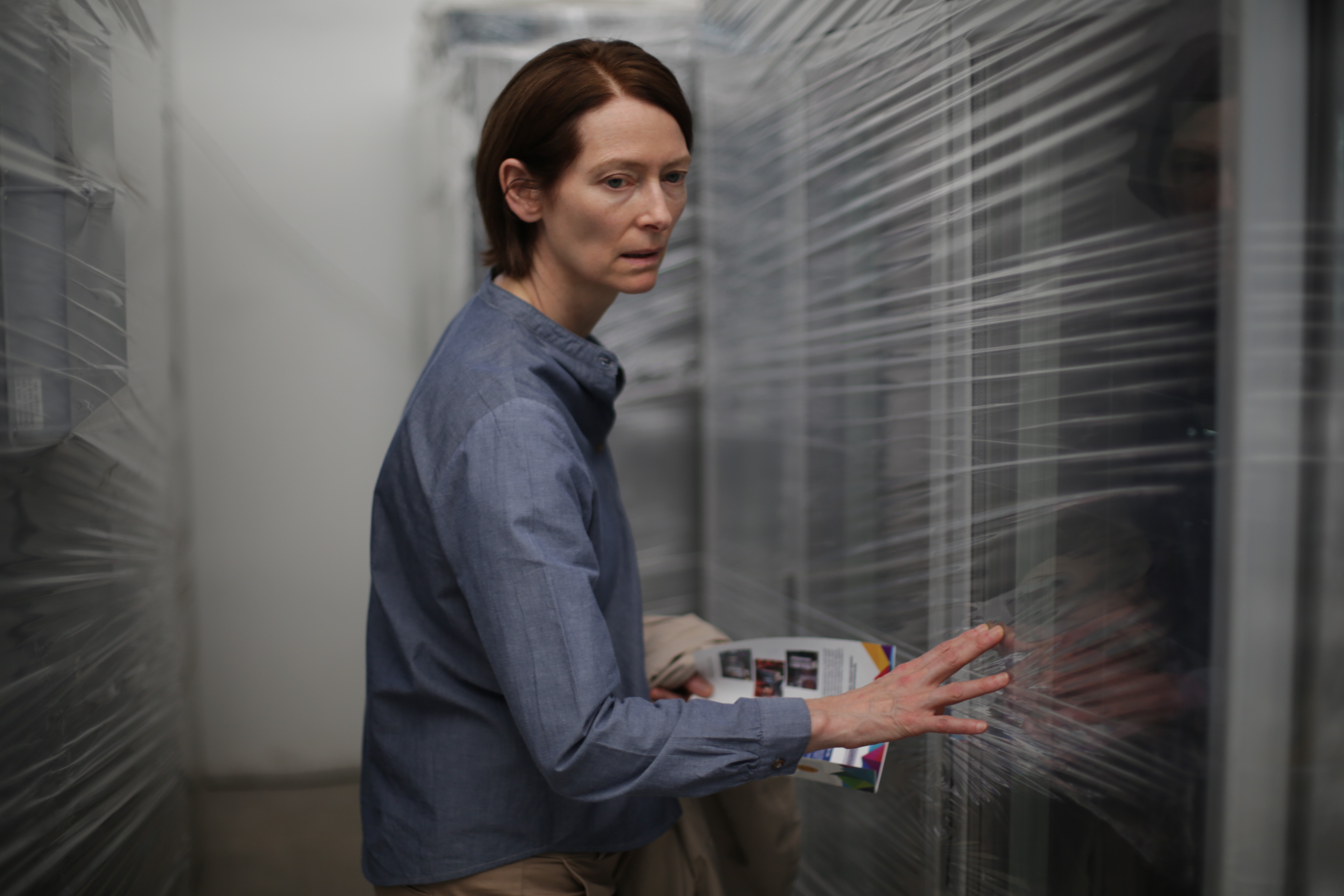