Mike Downey founded the UK-based independent production house Film and Music Entertainment (F&ME) in 2000 as part of an IPO on the Frankfurt DAX and to date has production credits well over 60 feature films.

Educated at the Universities of Warwick, Paris III (Sorbonne-Nouvelle), where he was a Boursier du Gouvernement Français (French Government Scholar) and Paris X (Nanterre) where he did his Master’s degree and began his doctorate and while concurrently teaching at the prestigious Lycée Charlemagne and the theatre school at the Théâtre des Amandiers – Nanterre – under Patrice Chereau.

He spent most of the eighties as a theatre director and producer in France, Germany, the former Yugoslavia and the U.K., and the nineties as the co-founder and publisher of the Moving Pictures International group of media publications. He then established the prolific UK production house.

In his relatively short career as a film producer he has worked with the likes of Peter Greenaway, Julien Temple, Pawel Pawlikowski, Andrzej Jakimowski, Juraj Jakubisko, Fridrik Thor Fridriksson, and Stephen Daldry, as well as a multitude of other directors the length and breadth of Europe, South America, Africa and India.

Downey was a long time tutor on Sheffield University’s Creative Writing for Film course, and quondam Thomas Ewing Visiting Professor of Film at Ohio University, a member of the Board of Advisors in the film school of Oklahoma University and the co- founder and President of the Motovun International Film Festival in Croatia. In 2014 he became part of the triumverate that took over the Artistic Direction of the Croatian National film festival in Pula to complement his work on the Zagreb Film Festival artistic board and that of the erstwhile Casanonafest. He is currently the Artistic Director of the International Antalya Film Festival.

A long time board member of Mark Dornford May and Pauline Malefane’s Isango Theatre Company in Khayelitsha Township, Cape Town he has been involved in four movies with the Golden Bear winning team (UCarmen eKhayeltisha), including Son of Man (Sundance), La Boheme-Umphefumlo (Berlinale) and Benjamin Britten’s Noye’s Fludde – Unogumbe (Berlinale).

As an author he has published several lengthy tomes about producing in Europe, notably The Film Finance Handbook published by the Media Business School in two volumes. He acts regularly as an expert for the European Union on MEDIA affairs as well as advising US AID on media related investment projects around the world.

An EFA member for almost a quarter of a century and board member of the European Film Academy for 14 years Mike is in his third 2 year term as deputy Chairman alongside chair Agnieszka Holland, president Wim Wenders and co-deputy Antonio Saura. In 2006 he was voted on to the Council of the British Academy of Film and Television Arts (BAFTA) and in 2008 he was elected to the BAFTA Film Committee. He is also an Alumnus of the Sundance Institute as well as a member of the Asia Pacific Screen Academy.

He is also a trustee of the White Ribbon Alliance, a major global organisation aimed at reducing levels of mortality in childbirth in the developing world.

Serving on over 20 international juries at film festivals worldwide including the Sarajevo Film Festival, Festival do Rio de Janeiro, Cottbus International Film Festival, Warsaw IFF, Istanbul FF, Montreal IFF, Motovun FF, Sofia IFF, Transylvania IFF, Krakow IFF, and Zagreb IFF he was the subject in 2009 a retrospective of his work at Film and Music Entertainment and in 2015 Prague Film Festival did a tribute to Mike’s career as a producer showcasing a selection of his films alongside Fort Lauderdale’s screening of a major career retrospective.

Mike divides his time more or less equally between his homes in Notting Hill and Istria, and the film sets that he is shooting in various parts of the world.

Dede won the Cultural Diversity Award Under the Patronage of UNESCO at APSA 2017. The President, directed by Mohsen Makhmalbaf, was nominated for Best Performance by an Actor for Misha Gomiashvili at APSA 2015. 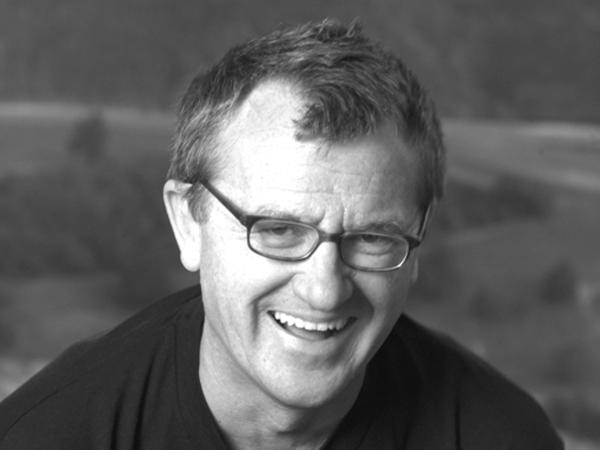 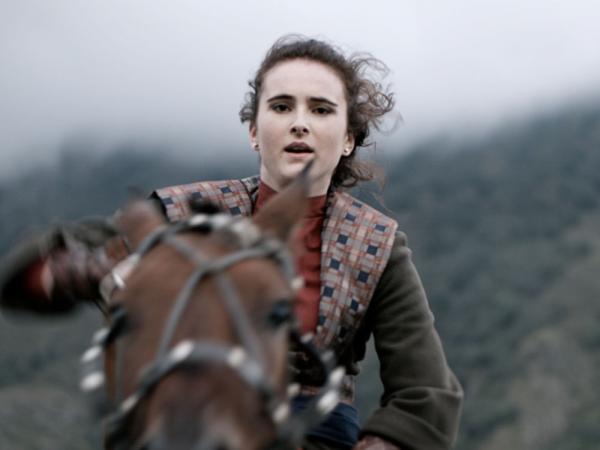 Cultural Diversity Award under the patronage of UNESCO, 2017

Cultural Diversity Award under the patronage of UNESCO, 2017

Winner, Cultural Diversity Award under the patronage of UNESCO, 2017 Set in 1992 amid the remote Ushguli community of Georgia’s Svaneti province in the country’s…

Winner, Cultural Diversity Award under the patronage of UNESCO, 2017 Set in 1992 amid the remote Ushguli community of Georgia’s Svaneti province in the country’s… 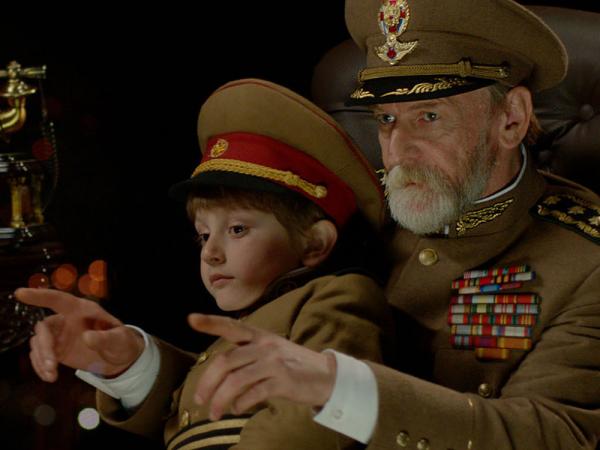 The President tells the story of a dictator who comes face to face with the people he previously subjugated. The President and his family rule their land…