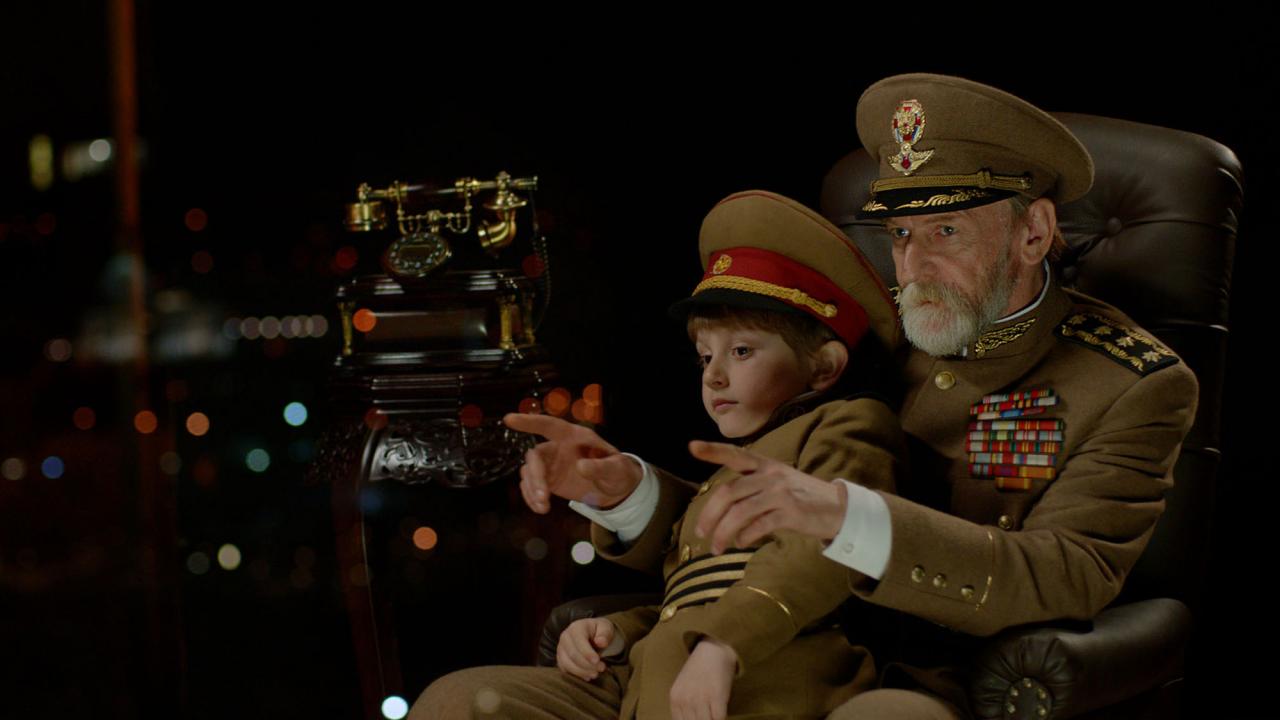 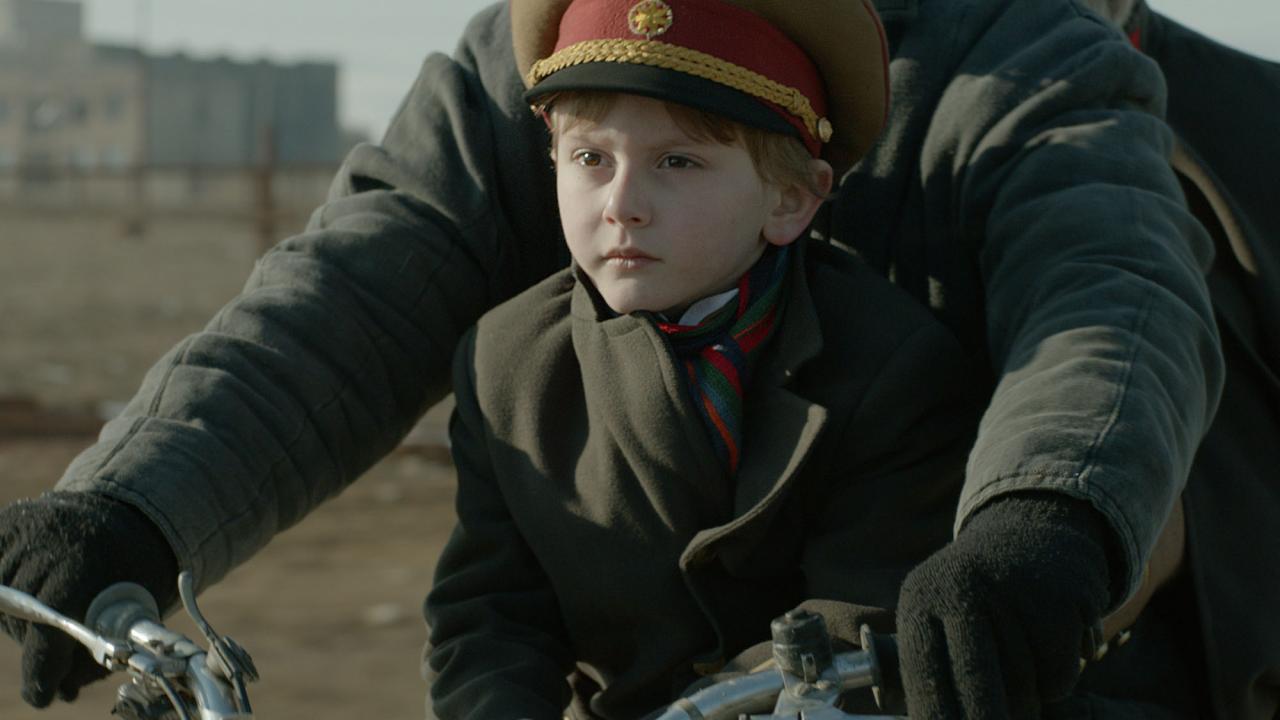 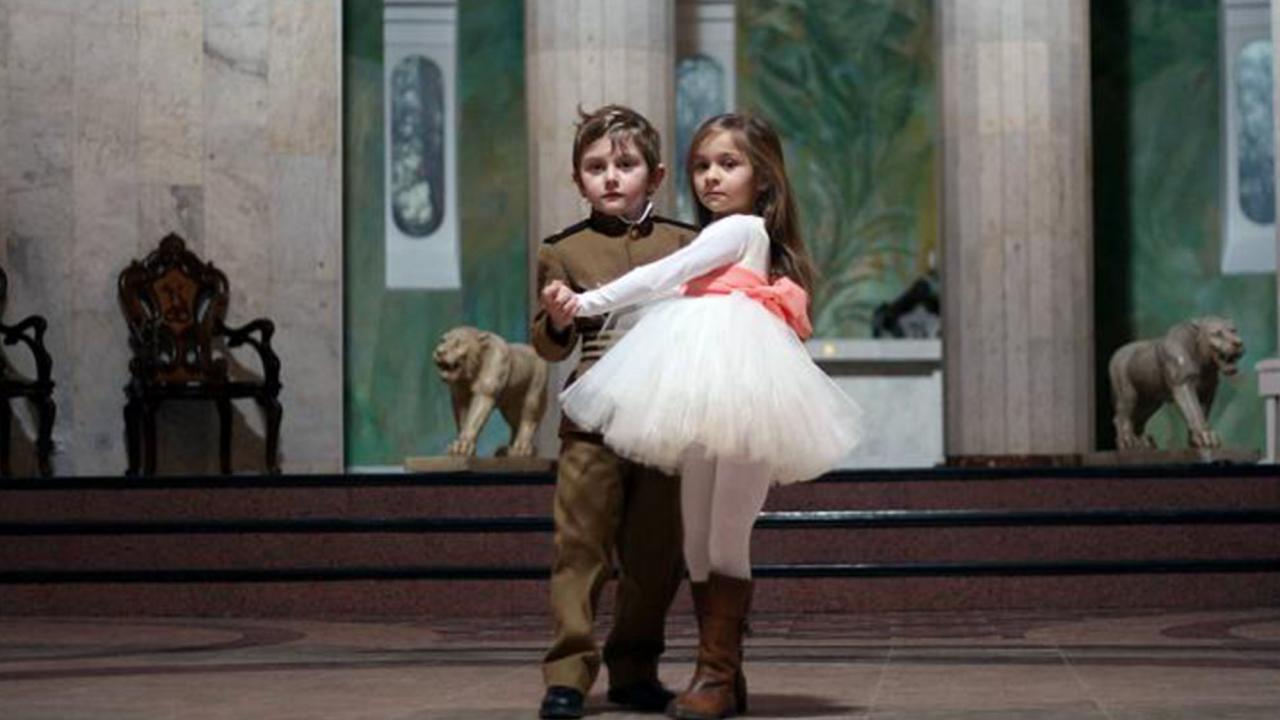 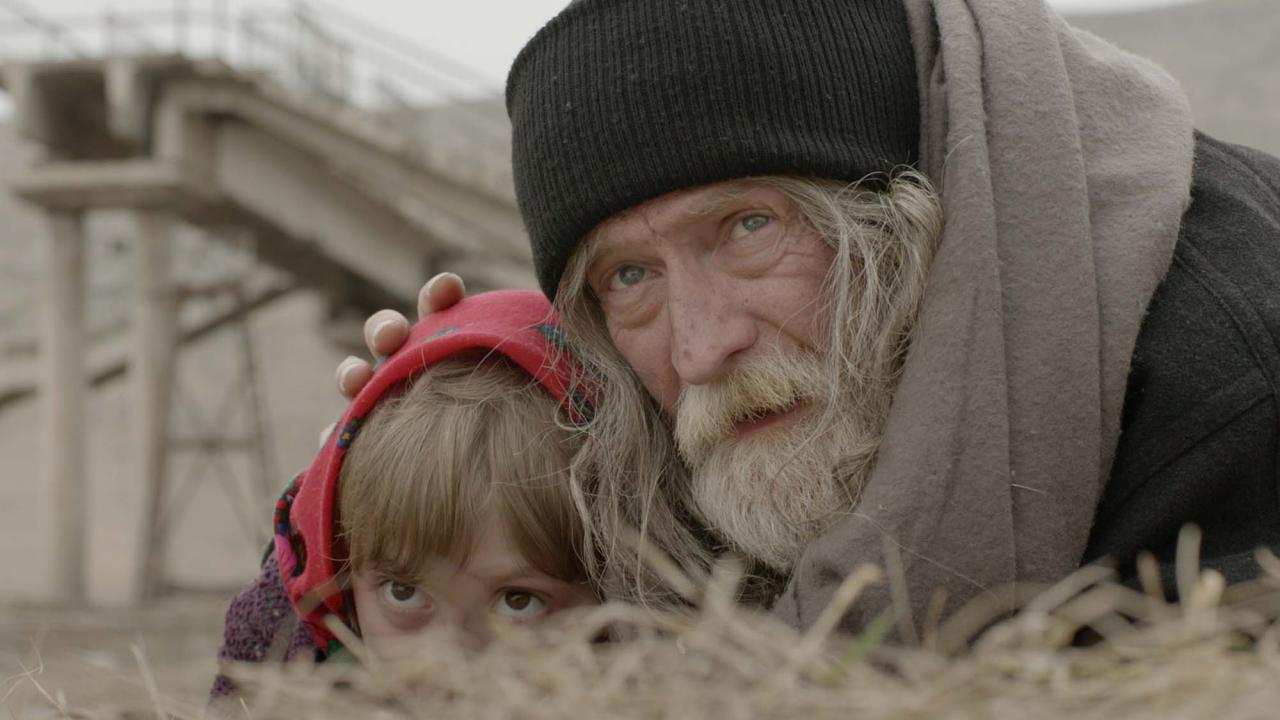 The President tells the story of a dictator who comes face to face with the people he previously subjugated. The President and his family rule their land with an iron fist, enjoying lives of luxury and leisure at the expense of their population’s misery. When a coup d’état overthrows his brutal rule and the rest of his family flees the country by plane, The President is suddenly left to care for his young grandson and forced to escape. Now the country’s most wanted fugitive with a bounty on his head, The President begins a perilous journey with the boy, criss-crossing the country to reach the sea where a ship waits to bring them to safety. Posing as street musicians and traveling together with the people who suffered for years under the dictatorship, the fallen President and the innocent child will be exposed first hand to the hardships that inspired unanimous hatred for the regime.