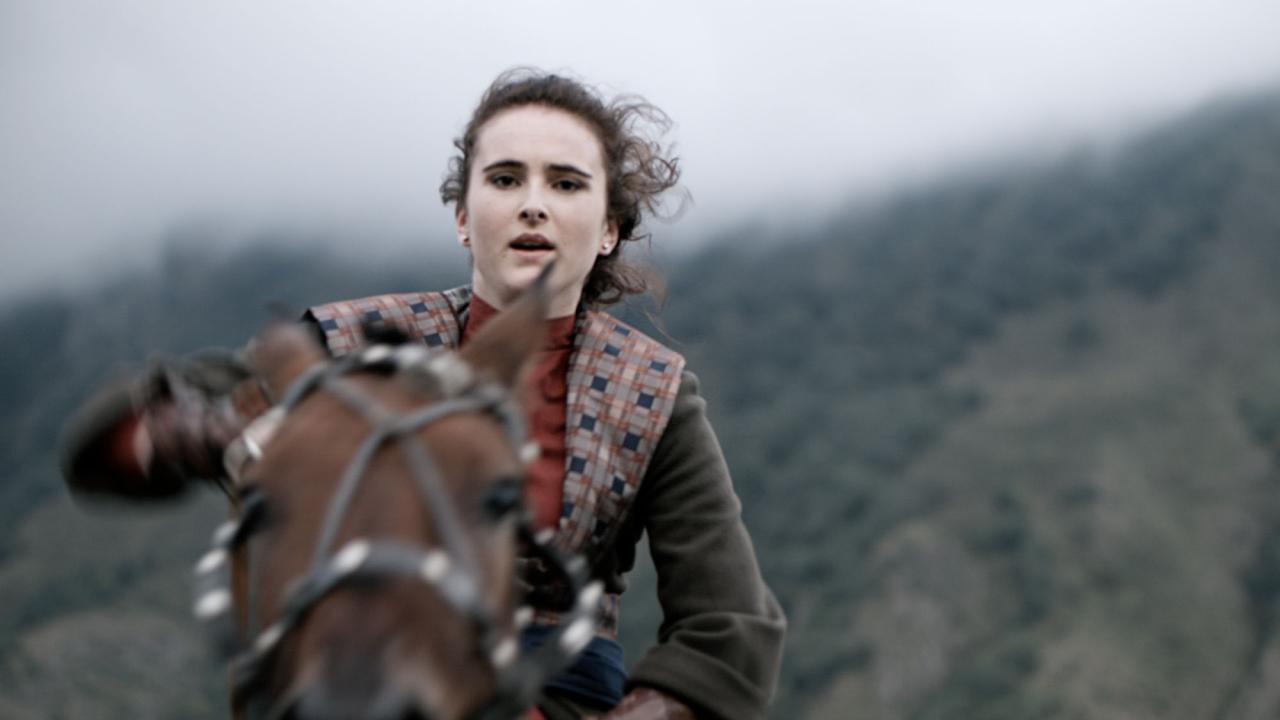 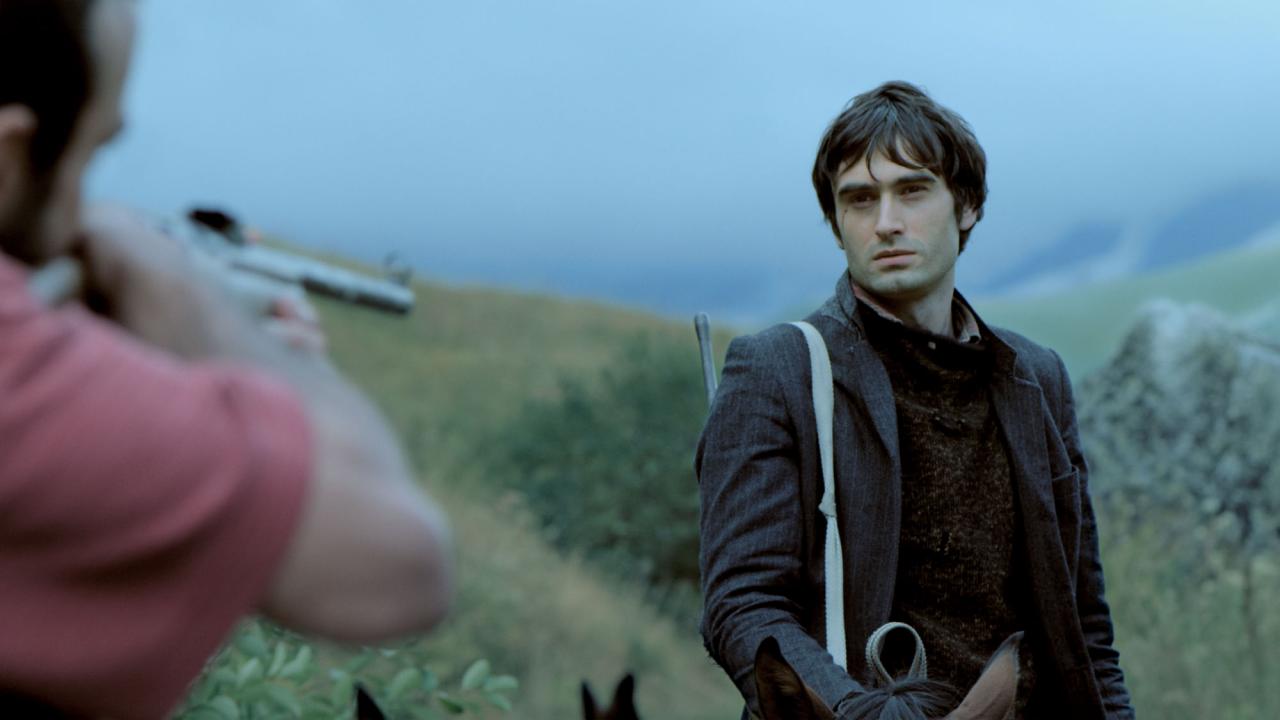 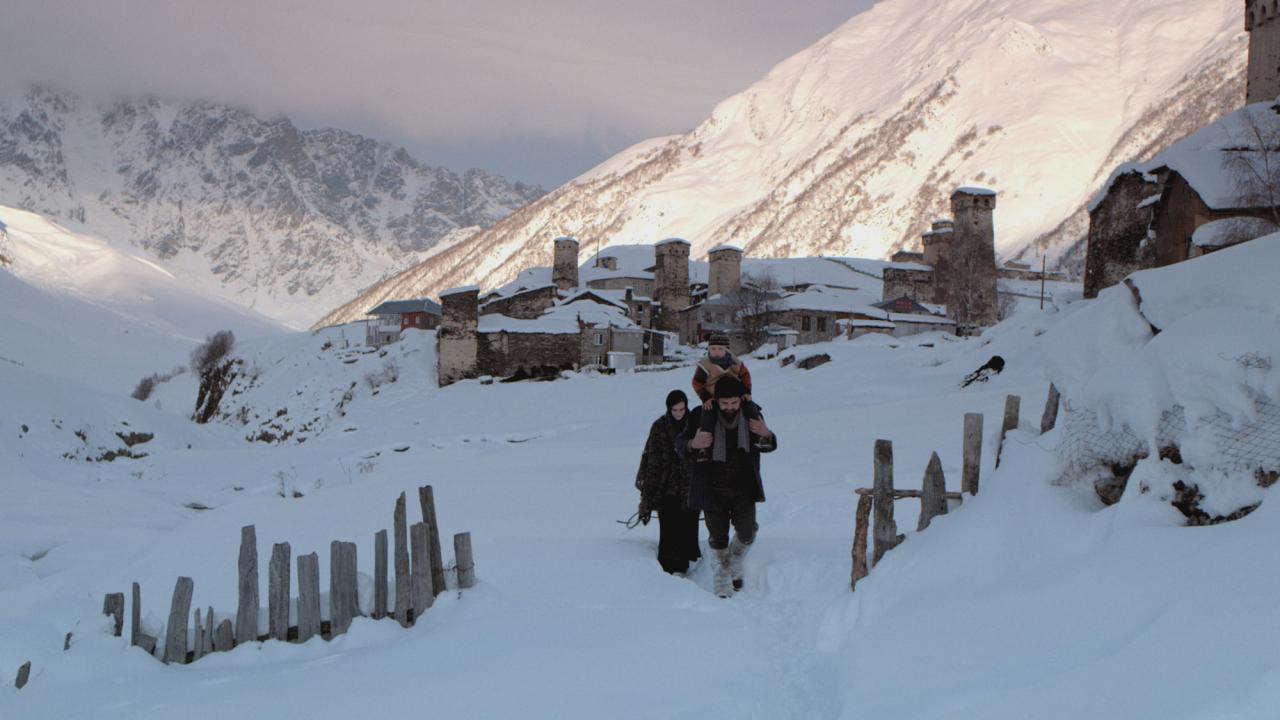 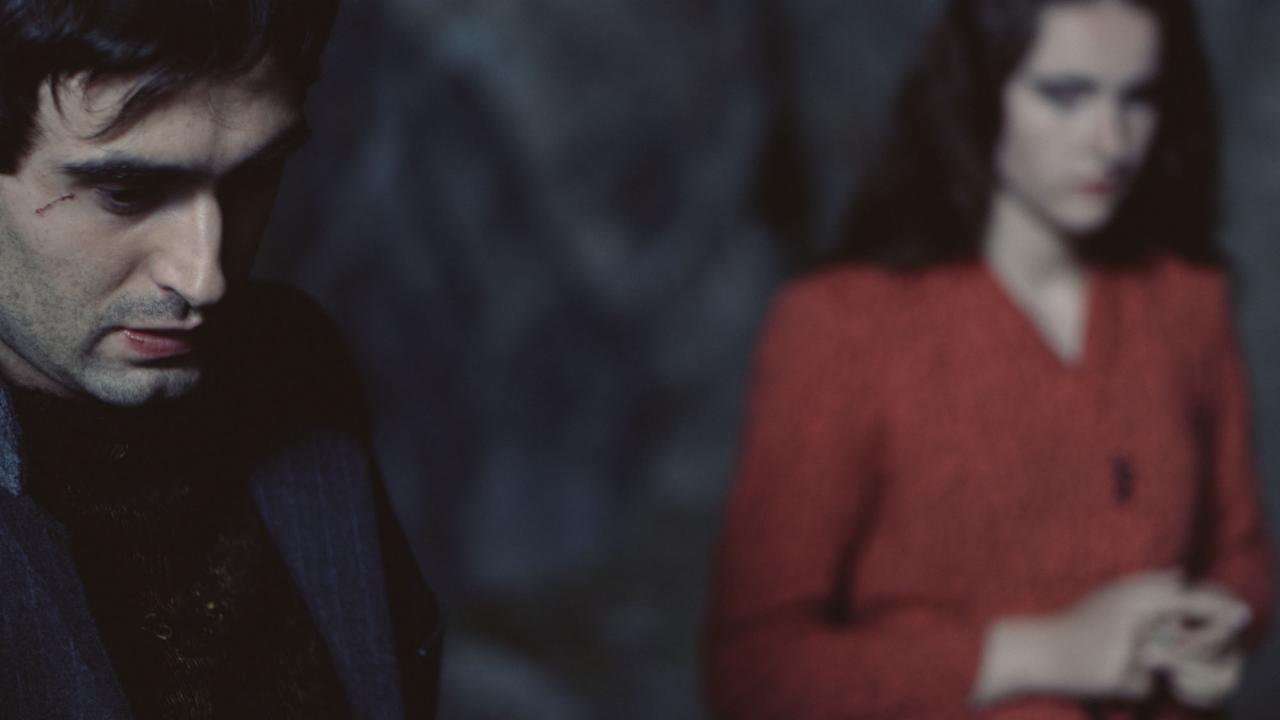 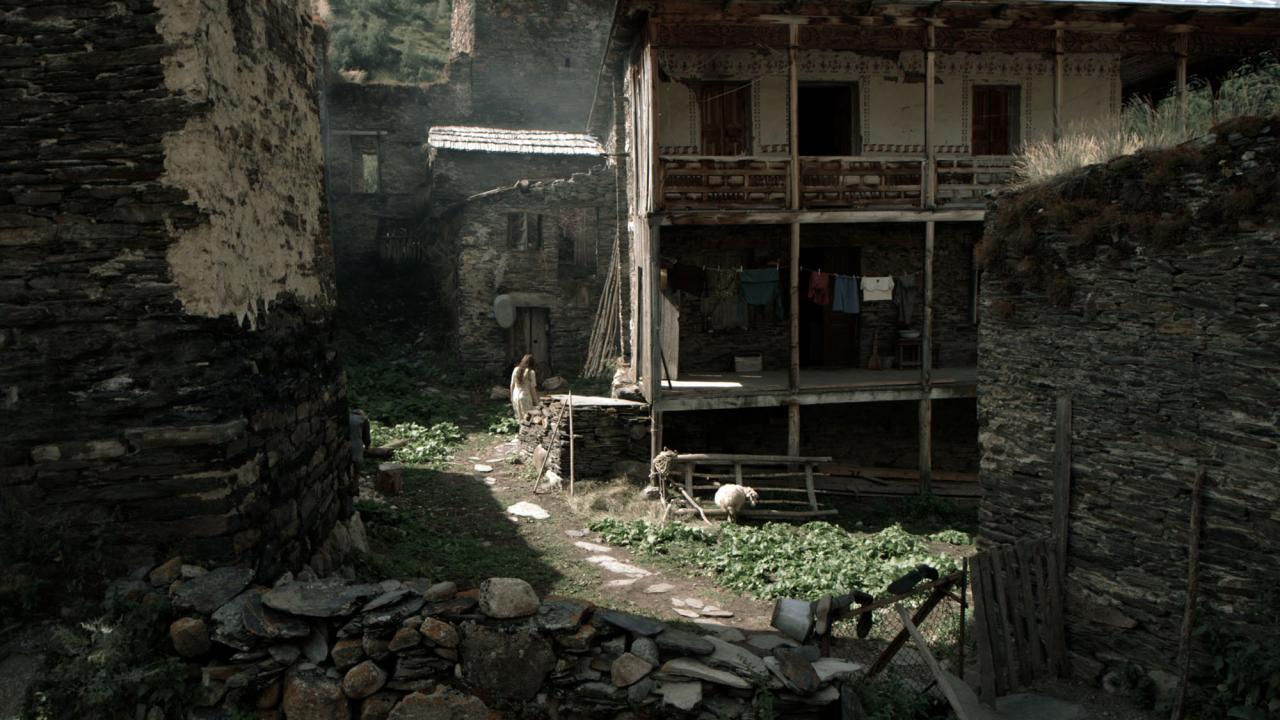 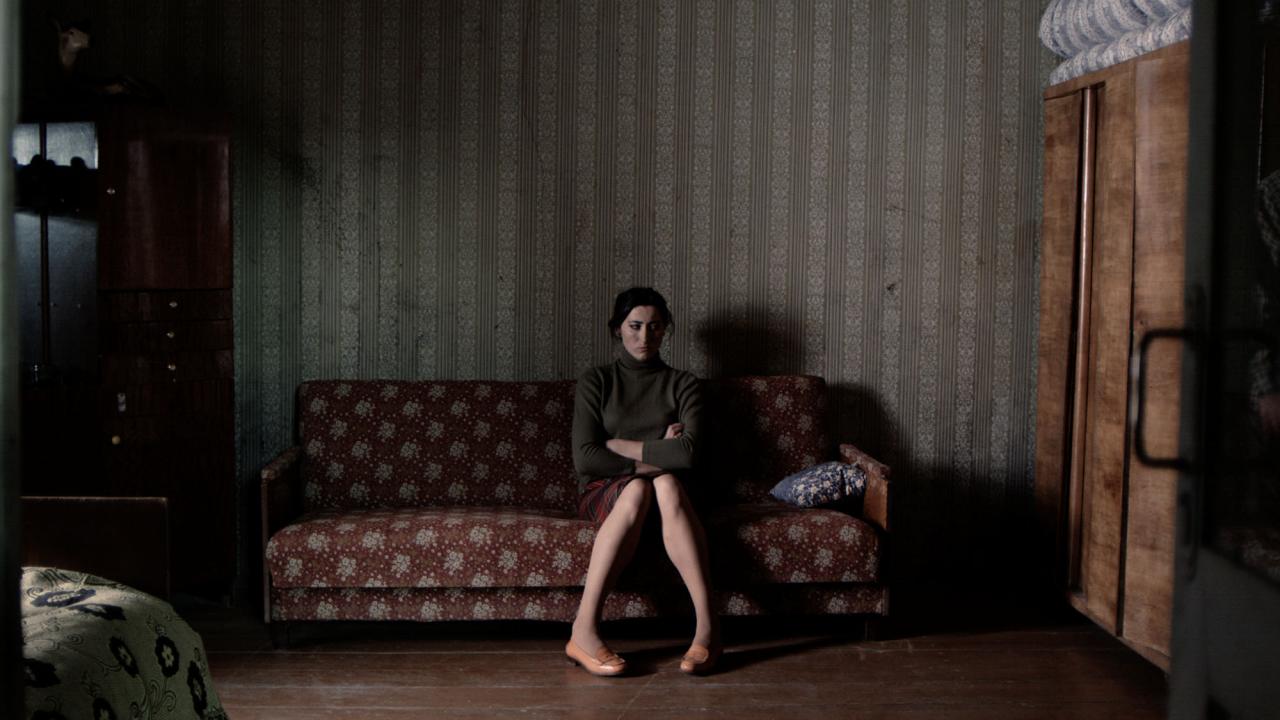 Winner, Cultural Diversity Award under the patronage of UNESCO, 2017

Set in 1992 amid the remote Ushguli community of Georgia’s Svaneti province in the country’s northwest, Dede is the story of Dina, a young woman who challenges the centuries-old traditions and superstitions that govern day-to-day life. Dina’s grandfather has arranged for her to marry soldier David, but she rejects him in favour of Gedi, a man who she is in love with. Both men have recently returned from the Georgian Civil War where Gedi saved David’s life. Dina and Gedi’s elopement tramples on traditional Svaneti culture, but her refusal to abide by tradition will cost her more than she could imagine. Shot on location in the historic UNESCO World Heritage Site of Ushguli and features a majority of non-professional actors offering authentic portrayal of the people’s life, the film is director Mariam Khatchvani’s debut feature.