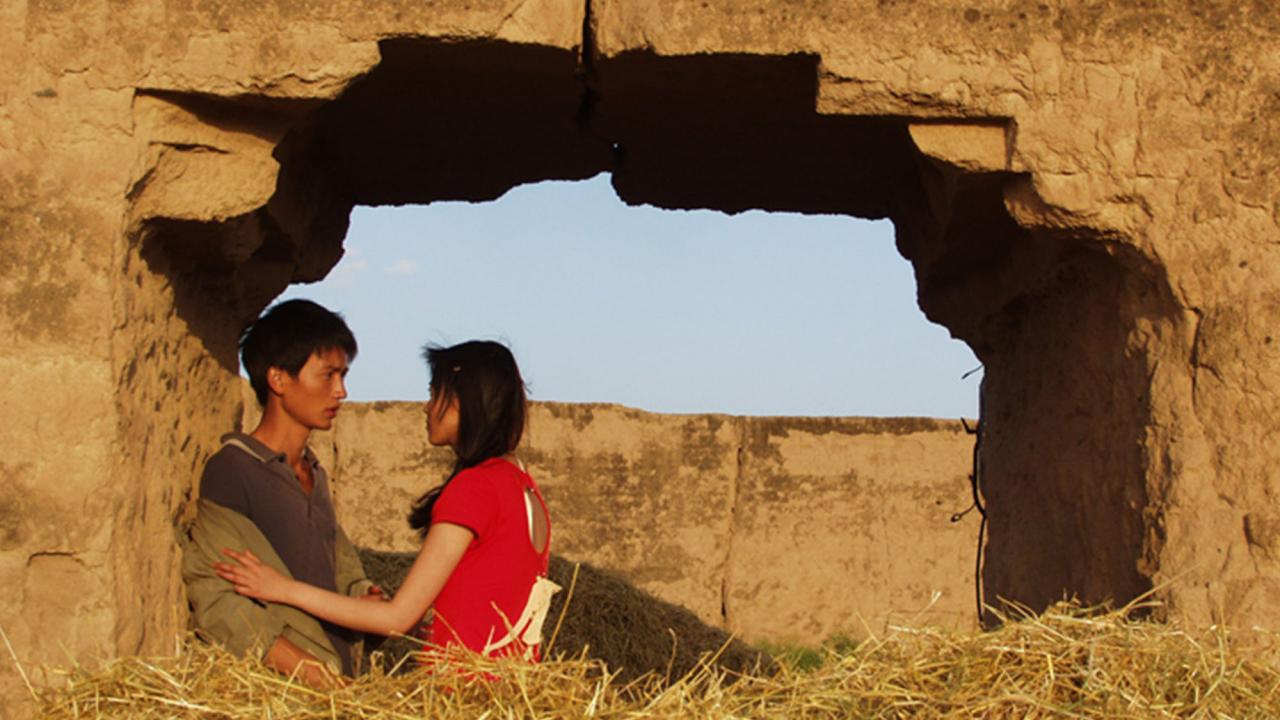 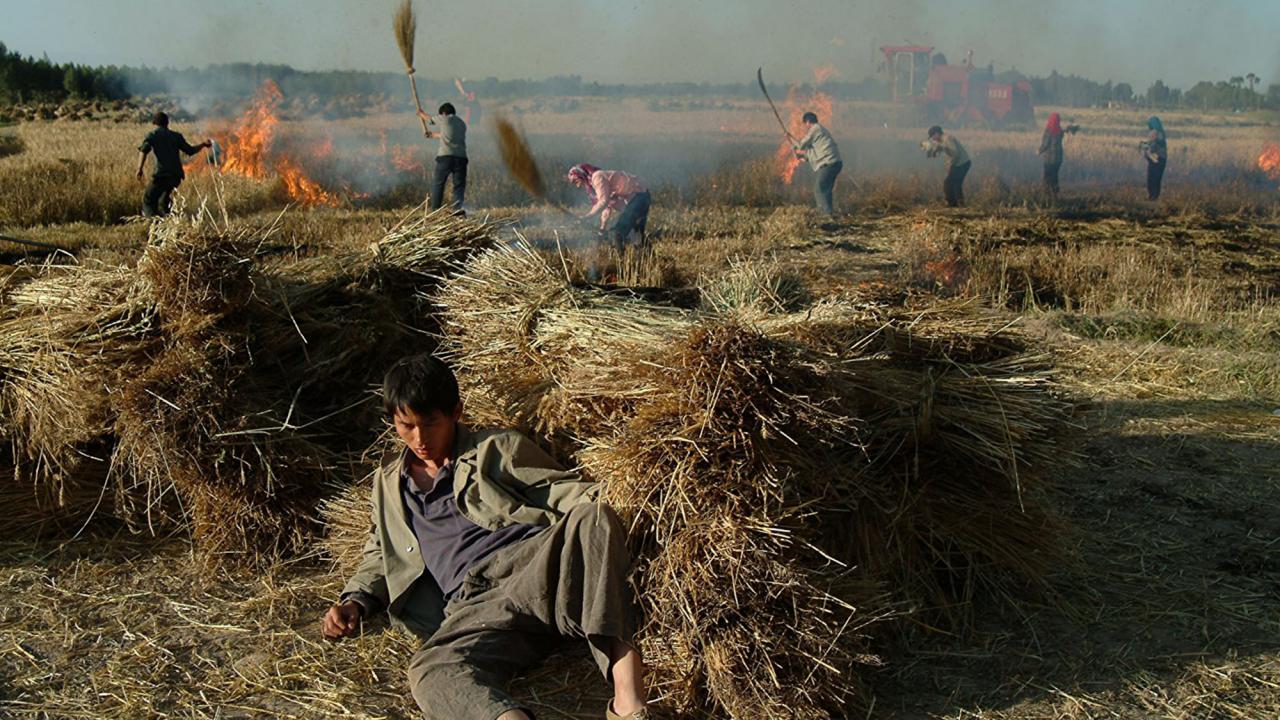 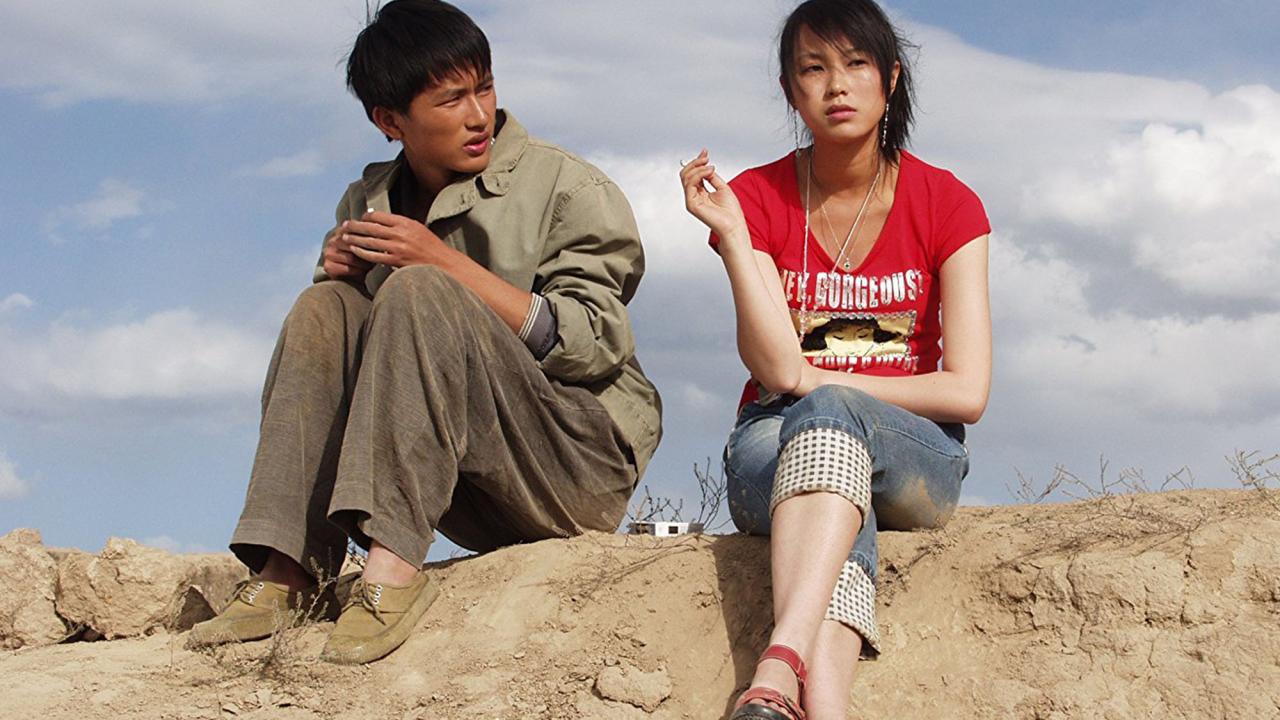 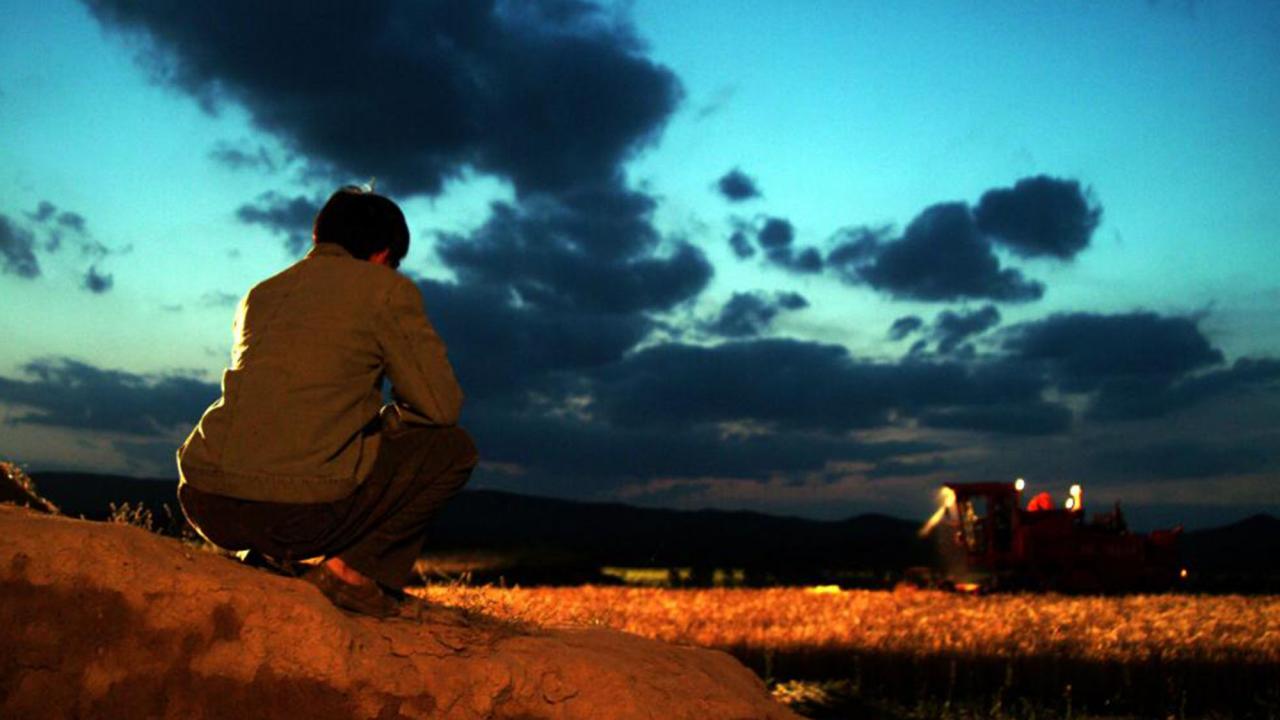 The Jury Grand Prize is presented at the discretion of the Jury. In 2008, the International Jury decided to present two Jury Grand Prizes – to HONGSE KANGBAIYIN (THE RED AWN, People’s Republic of China); Directed by Cai Shangjun; and to THE PRISONER (India), Produced and Directed by Pryas Gupta and starring Best Actor nominee Rajat Kapoor.

Whenever the wheat becomes golden, thousands of floaters will leave their homes and migrate from one place to another to make a living by working in the wheat fields. A 50-year-old father leaves his wife and son in their hometown and, in order to make money, goes to the city for five years. The 17–year-old son grows up in the countryside alone. At summer’s end, the father returns and decides to drive the red combine during the harvest with his son. On their way, an irresponsible father and a resentful son try to rebuild their bond, to face their destiny.

“The two jury prizes yes, The Red Awn and The Prisoner. Red Awn is a really wonderful Chinese film, most unusual about a relationship of father and son in a remote rural area working on a harvester in the fields. Again, the father’s been away, the son is resentful and then … one of the things about it that was very nice is it never really predicted what’s going to happen. It’s a clever bit of writing and direction.”
– Bruce Beresford (Jury President)

“The Red Awn was a beautiful film. A very good depiction of country life and poverty pitted against the city and class issues and personal issues and the way that the director directed that I thought it was amazing.”
– Hanna Lee (Jury Member)

“The Red Awn which we all loved was beautifully shot. I don’t think there was a single shot that was not good in that film and it handled the relationship between the father and the son rather well. We felt that this film deserved a very big award. It tells us about a very little known part of the world. These people who are losers who, we don’t know about that part of China at all and films often talk about winners, but this is about losers and it does so in a very unsentimental way, in a very honest kind of way.”
– Aparna Sen (Jury Member)

“The Red Awn, I felt was an extremely well crafted film that shows the dichotomy between Agrium life and urban life in China and again, presented an aspect of Chinese society that, although we hear about, we never get to experience the inner workings of characters who actually have to contend with the way that China is evolving.”
– Richard Rothschild (Jury Member)

“The Red Awn is one of the movies made by China’s young directors who show great concerns about the life of ordinary peasants. This is the director’s first movie.  He was originally a very good screenplay writer. The Chinese peasants of the Northwest who leave their home to go to other places, like birds migrating for seasons, to help others with their harvest has been a tradition of the Chinese peasants for hundreds of years. However, in the past, very few people have written stories about this tradition. Still fewer have written such a story about people in two different generations and about their struggle to rebuild their relationship through hard labour. Furthermore, the story is actually not written to really mean a story about hard labour itself.  t is written to serve as a mirror to reflect, from such a very small story, the large background of China’s society – in terms of such a situation that in the past thirty years, China’s peasants have migrated from countryside to cities, looking for jobs and a good life and then failed and have come back to countryside again. This historic process has also involved two generations – when the son also goes to the city in order to find work, he finally understands what his father had experienced and how he pulled himself through in some twenty years’ time. I should say that this kind of plot is really very cultural, well designed and very vivid.”
– Zheng Dongtian (Jury Member) 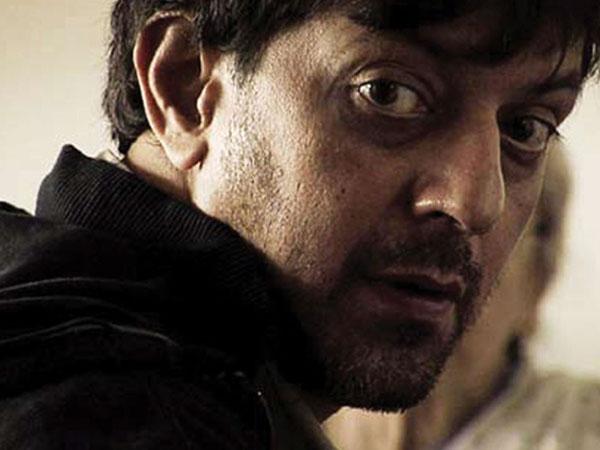