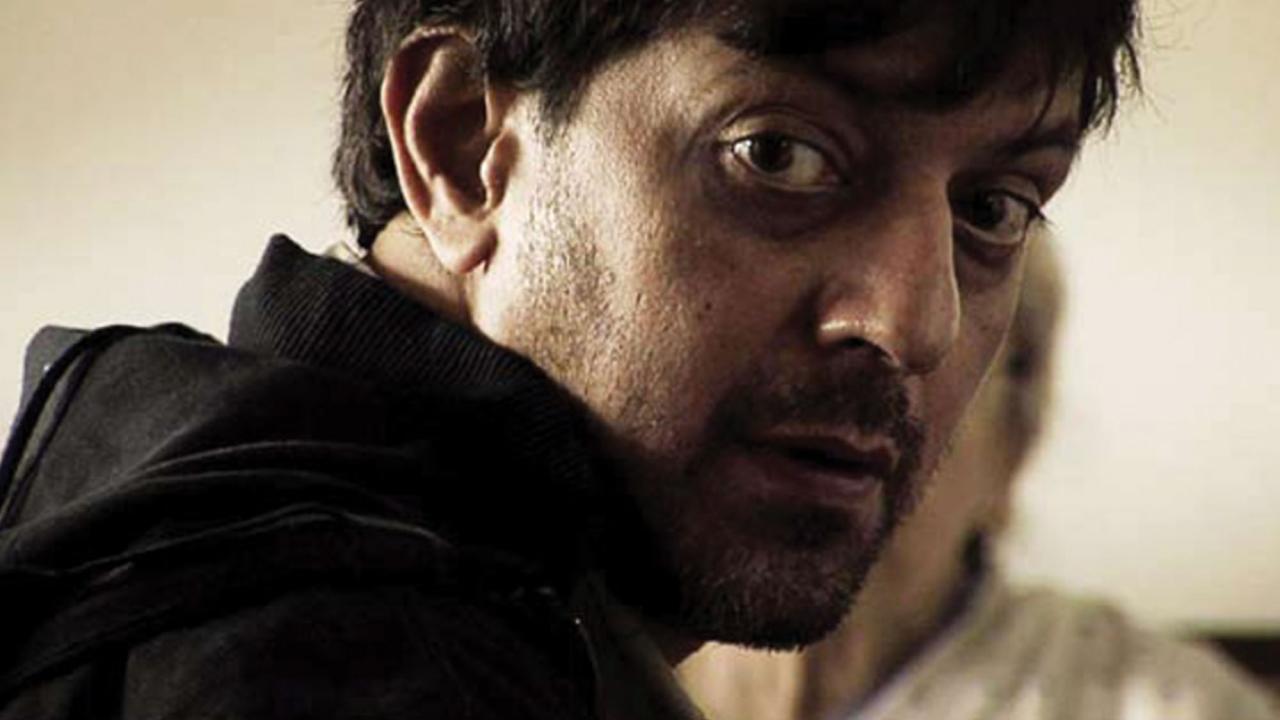 The Jury Grand Prize is presented at the discretion of the Jury. In 2008, the International Jury decided to present two Jury Grand Prizes – to HONGSE KANGBAIYIN (THE RED AWN, People’s Republic of China); Directed by Cai Shangjun; and to THE PRISONER (India), Produced and Directed by Pryas Gupta and starring Best Actor nominee Rajat Kapoor.

Just released from prison, Siddharth Roy, a once-famous writer, completes a new manuscript. He re-engages with the outside world, hoping that the new book will restore his reputation and also reconcile him with his estranged wife, Maya. Fate has other plans for Roy, when his briefcase gets exchanged at a cyber café with a similar briefcase containing a large sum of money. Roy loses the only copy of his new manuscript while Mohan, the cyber café manager, comes under pressure from his bosses to recover the lost money. In the midst of his growing despair about the lost manuscript, Roy is reconciled with his 3-yr old son through a scheming housemaid. Unable to find happiness in the money he has found, Roy begins to desire the custody of his son. A fateful accident brings Roy and Mohan together and they agree to set things right by exchanging briefcases. Emboldened by the thought of regaining his manuscript, Roy decides to abduct his son and flee from the city, hoping to find freedom from the imprisonment he feels from life itself. Based on the ancient text of the Rig Veda, the film explores the theme of human desire and suffering, building towards a shocking conclusion on the nature of ‘ultimate freedom’.

“The Prisoner is an Indian film extremely well plotted. It sounds like a conventional thriller plot but it’s much, much more intricately plotted and more skilfully plotted than films in that genre.  It’s also very, very well acted by a large cast of Indian actors.” – Bruce Beresford (Jury President)

“The Prisoner is a very low budget film by a first time director, not working with stars.  He made a very intelligently written and very well directed film and also the message at the end.  I mean the futility of having this kind of money and so on, there’s a sense of renunciation at the end which is very wonderful.” – Aparna Sen (Jury Member)

“The Prisoner I felt was a completely unique film in that it presented an aspect of Indian society that I had been totally unaware of in spite of being to India a couple of times and I thought that the filmmaker really captured a very insightful look into some very unusual characters in some very unusual situations and for that reason, we felt very strongly that this film needed to be recognised.” – Richard Rothschild (Jury Member)

“The Prisoner is really realistic.  It has written about contemporary Indian people, and it has revealed to us how real, true Indians live.  The story itself is extremely delicately written. What touches me is that I have seen, through this movie, how the most ordinary Indian people live, how they work hard and struggle for their survival and dignity.  I highly wish that India would make more such movies.  I have just now consulted the India director (Aparna Sen – Jury Member) such a question about the proportion of such movies in Indian cinema, and she replied to say that such movies are a real scarcity among Indian movies.” – Zheng Dongtian (Jury Member) 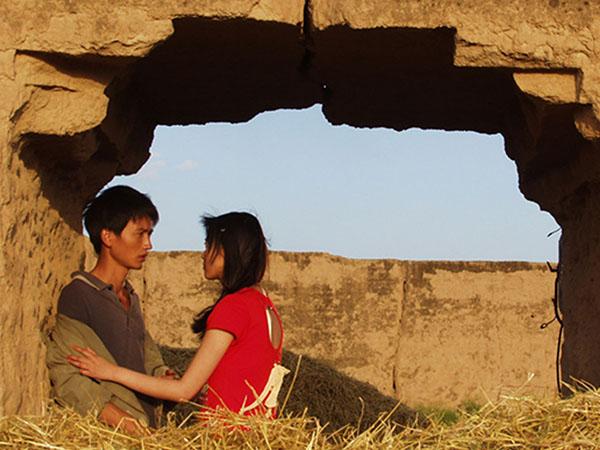