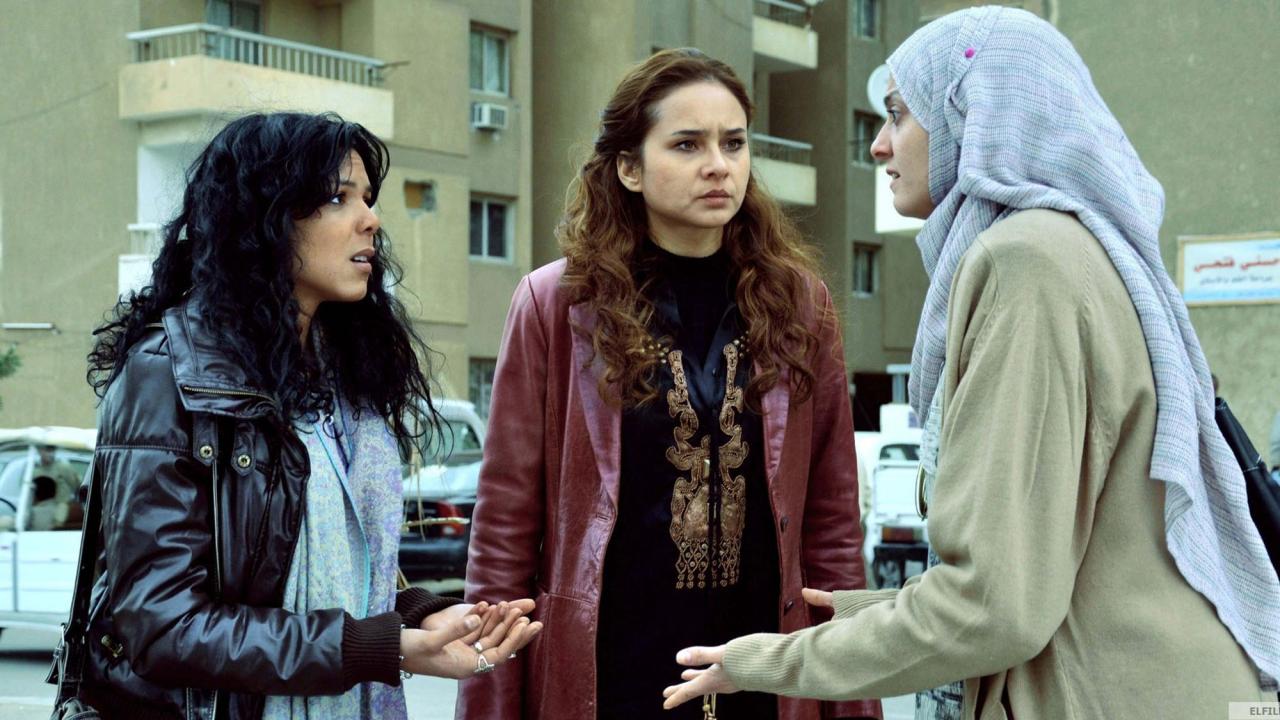 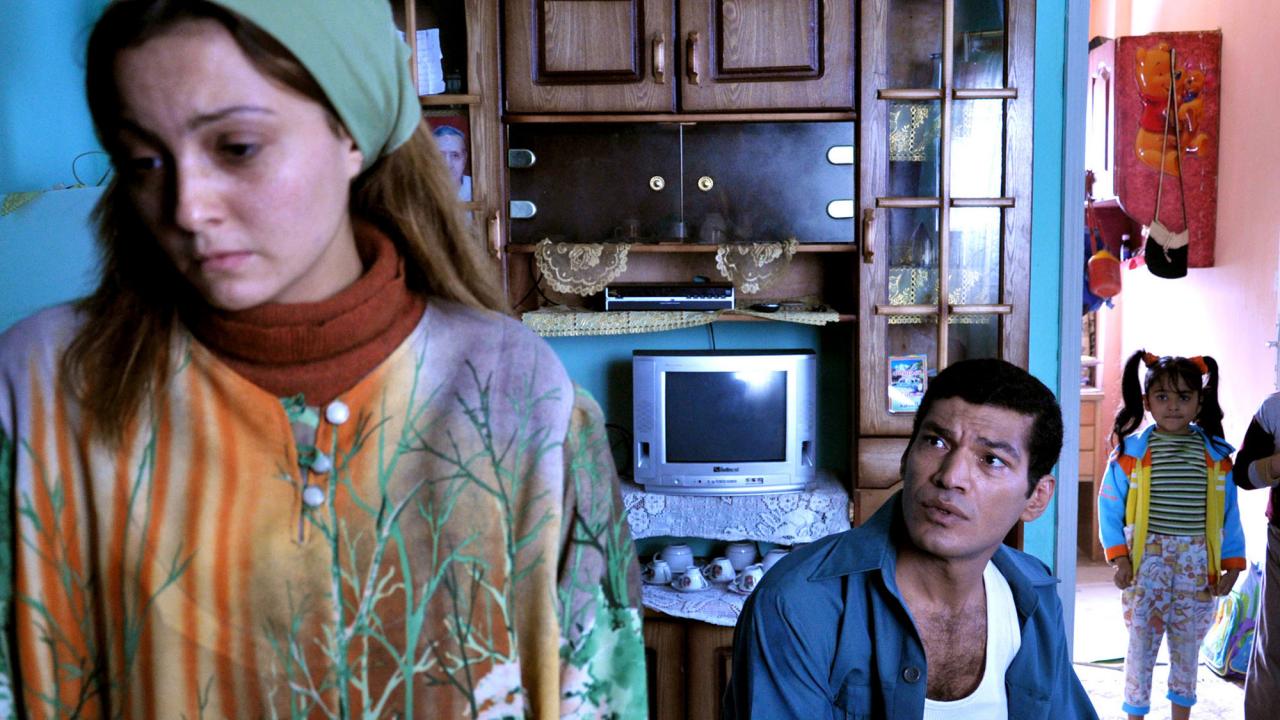 It may be a taboo subject but the simple fact is that incidences of sexual harassment in Egypt are on the rise. In this bold and frank film, we witness a number of perspectives on the matter, through the eyes of three women drawn from across Cairo’s complex social hierarchy. Fayza is a traditionally-minded mother, in search of justice. Seba is a wealthy jewelry designer, recovering from a vicious gang assault. Nelly, an aspiring stand-up comic draws national outrage for daring to file a sexual harassment lawsuit. The film follows this trio as, frustrated by the lackadaisical response from authorities, they decide to take the law into their own hands and begin exacting violent revenge on men foolish enough to try and harass them.

Nahed El Sebai is the granddaughter of the great late Farid Shawky and daughter of director Medhat El Seba’i and producer Nahed Farid Shawky. Nahed played a number of small roles in movies and television series including the feature film Men Nazret Ein, Basra and the short film Nefsi A’oul Action!. This is in addition to a number of roles in the television series’ AI Harra, Sarkhet Ontha, 7, Share’ AI Sa’ada. Yosri Nasr Allah directed her in an important role in the film Ehki Ya Shahrazad, which was awarded several prizes inside Egypt and abroad.

Bushra began her career as a reporter, hosting her own show on satellite TV. At the age of 19 she starred in the successful Arab sitcom Shabab Online. She then took part in a number of successful TV series with many well known and critically acclaimed actors. Bushra was chosen by the internationally renowned director Youssef Chahine to play a part in his movielskindereya New York. She participated in various successful movies after that such as Ouija, An El’eshk wei Hawa, Wesh Egram and Ana Mesh Ma’ahom. She also played the leading roles in AI Moshtabah and AI Hikaya Fiha Menna. Bushra has also managed  to flourish in her singing career. Her unique vocals led her to work with talented artist Mahmoud El Esseily on their very successful duet Tabat W Nabat. She recorded her first album Ba’d El Gharam in 2006 and her second album Ehkiin 2008, leading the way for fellow female artists in Egypt by composing her own songs. She is now the Deputy CEO of Production for New Century Production.

Born in the beautiful city of Alexandria, Nelly Karim studied at the Ballet Academy and graduated with a post graduate degree in ballet directing. Nelly then turned to acting, having her on screen debut in the movie “Sehr AI Oyoun”. After that she took part in a number of notable films such as Harb Atalia, Hobak Nar, Fattah Eineik, Ghabi Meno Feeh, Ahlam AI Fatta AI Ta’esh, Shabab ‘al Hawa and Enta ‘Omri for which she received the Best Actress award in the Cairo International Film Festival. Her other movies include “Akher El Donia”, “Ehna Et’abelna Abl Kedda” and “Wahed Sefr” which received over 40 awards from a number of international film festivals. 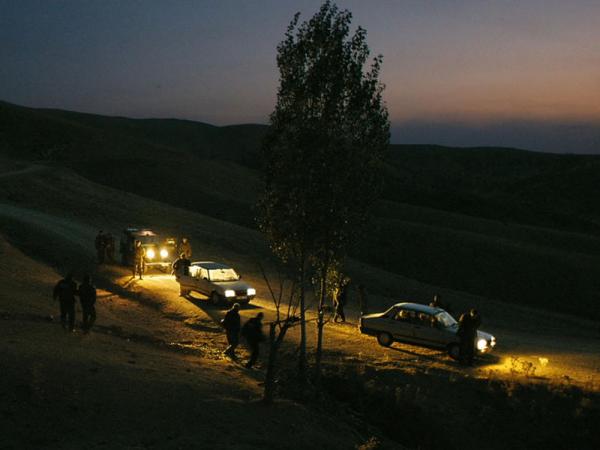 Winner, Jury Grand Prize, 2011 Life in a small town is akin to journeying in the middle of the steppes: the sense that “something new…