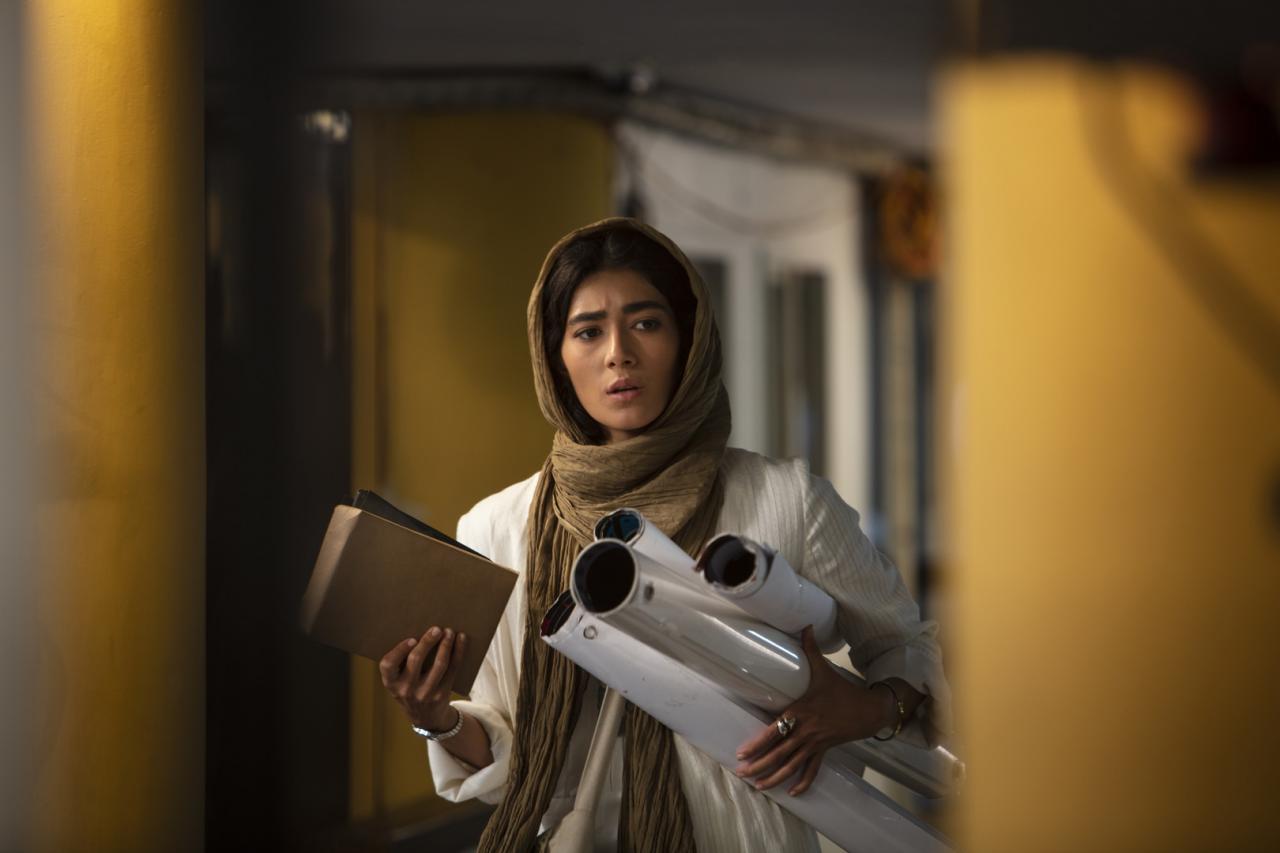 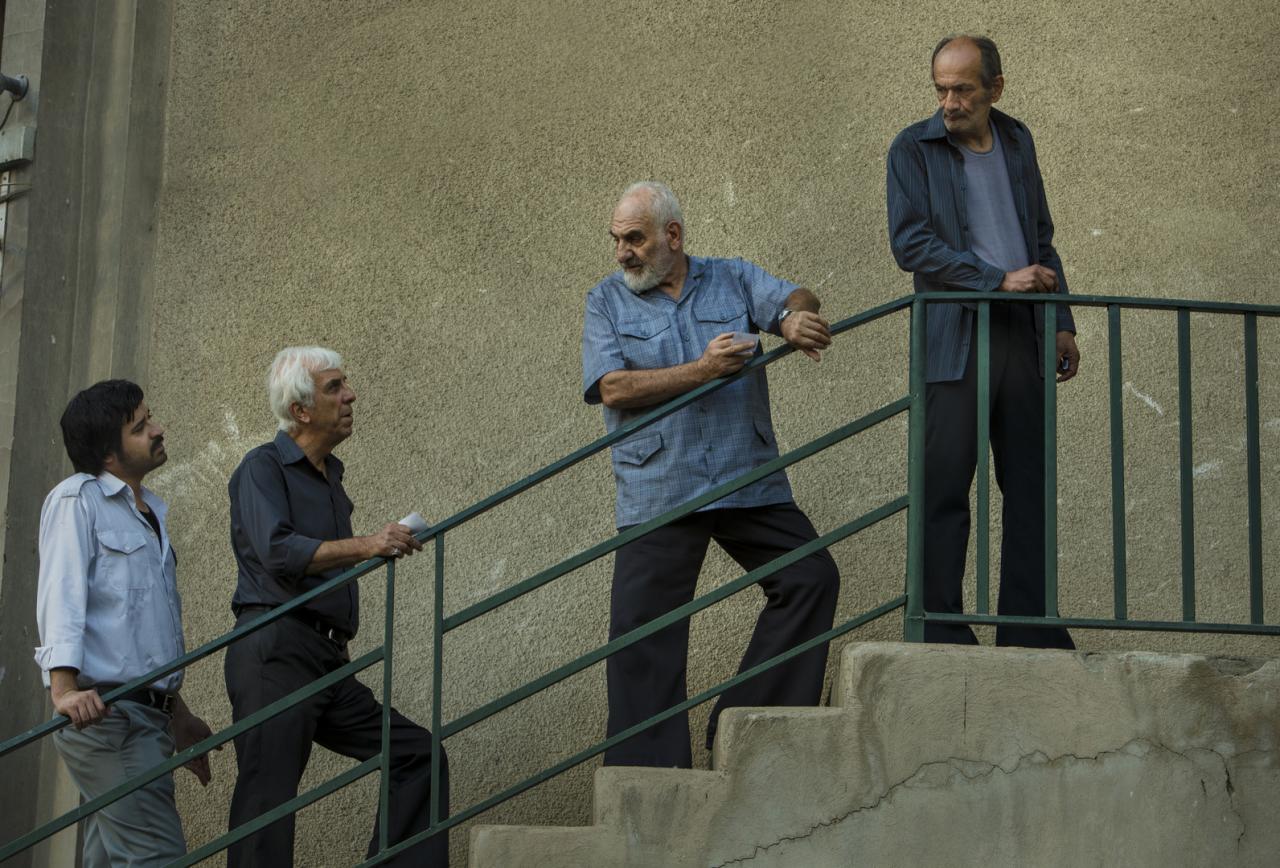 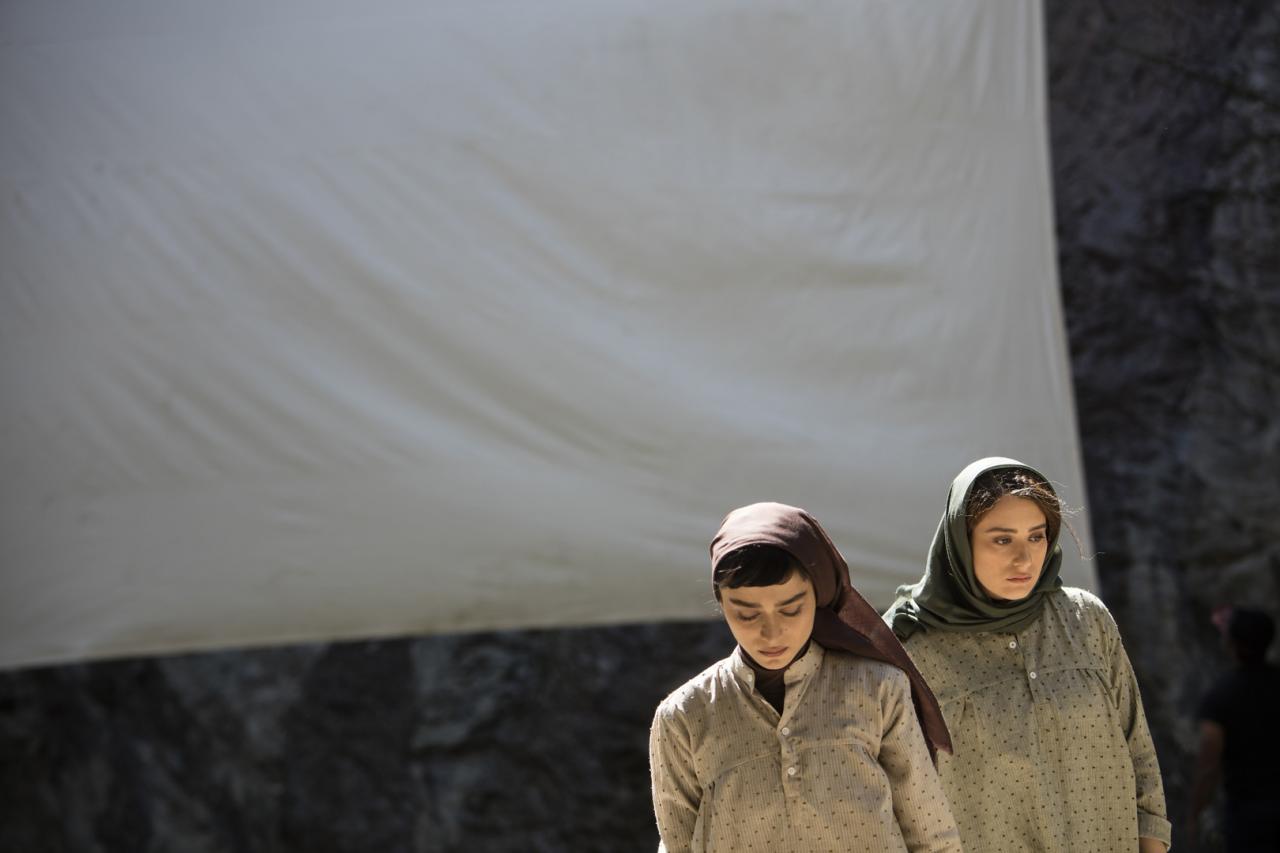 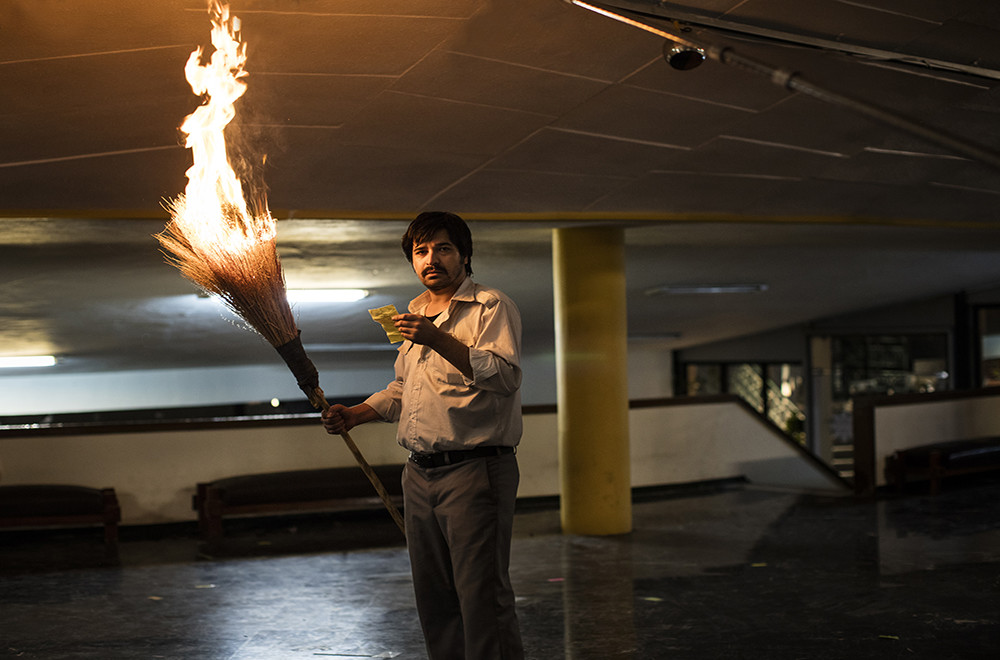 Nasim Ahmadpour is a theatre director, dramatist and screenwriter. After gaining a B.A. in dramatic literature from Tehran’s University of Arts, she set up her own theatre group, ‘Don Quixote’, in 2003. To date, Nasim has either written or directed eight plays for the group, putting on productions abroad in countries including Switzerland and Germany. In 2014, she won the Best Playscript Award at the Tehran TIFF. Nasim entered the cinema world writing short film screenplays with Shahram Mokri, with whom she has so far collaborated on 5 shorts and features. Their collaborations include Fish & Cat which screened at the 2014 Venice Festival, Invasion, which screened at the 2017 Berlin Festival and Careless Crim, which screened at the 2020 Venice Festival. Nasim’s latest screenplay is for The Temporary Story, directed by Romed Wyder, and now in post-production. Careless Crime won the Golden Eel Prize for best screenwriter from the Independent Critics Association at the 2020 Venice Film Festival, and went on to win the Best Screenplay Award at the 2021 Dhaka Film Festival.

Shahram Mokri is a filmmaker and screenwriter. He graduated from the Tehran University of Film and currently lectures at various universities throughout Iran. He started his career by making short films. He has made five shorts so far and edited numerous others. In 2009 Mokri made a TV Movie called Askan, Charmed Ring, and Other Stories, which premiered at the Busan International Film Festival. He was invited to the 70th Venice Film Festival in 2013 with his first feature film, Fish & Cat. The film was screened in the Orizzonti section and won the Lion Award for creativity and innovation. In 2018, his second film, Invasion, screened at the 68th Berlin Film Festival and was nominated for the Teddy Award. Mokri returned to Venice in 2020 with his third film, Careless Crime. This latest film won the Golden Eel Screenwriter Award from the Independent Critics Association in Venice, and then went on to win the Silver Hugo at the Chicago Film Festival. All his films have met with great success, with both film critics and the public. Shahram Mokri has also sat on several International Film Festival juries, including the recent 2021 Orizzonti jury at the 78th Mostra Internazionale d’Arte Cinematografica, Venice. 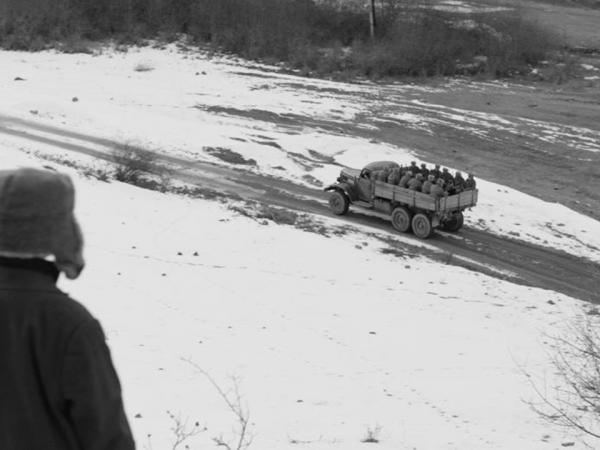 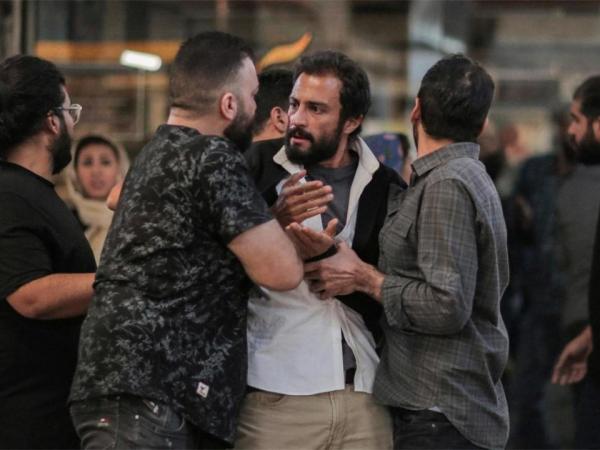 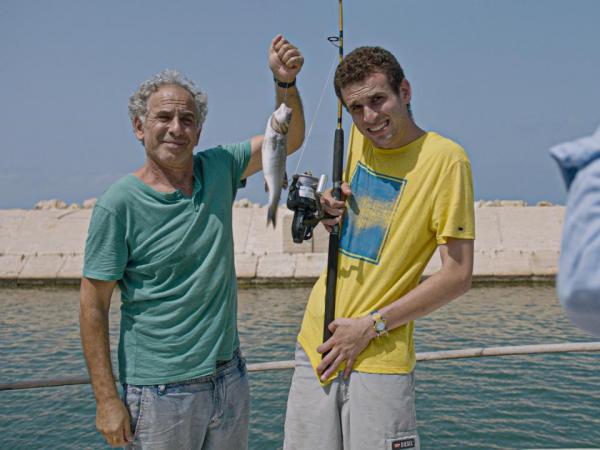 Here We Are (Hine Anachnu)

Dana Idisis wrote and co-created On the Spectrum together with Yuval Shafferman. The show premiered at Tribeca Film Festival and won several international awards, including…