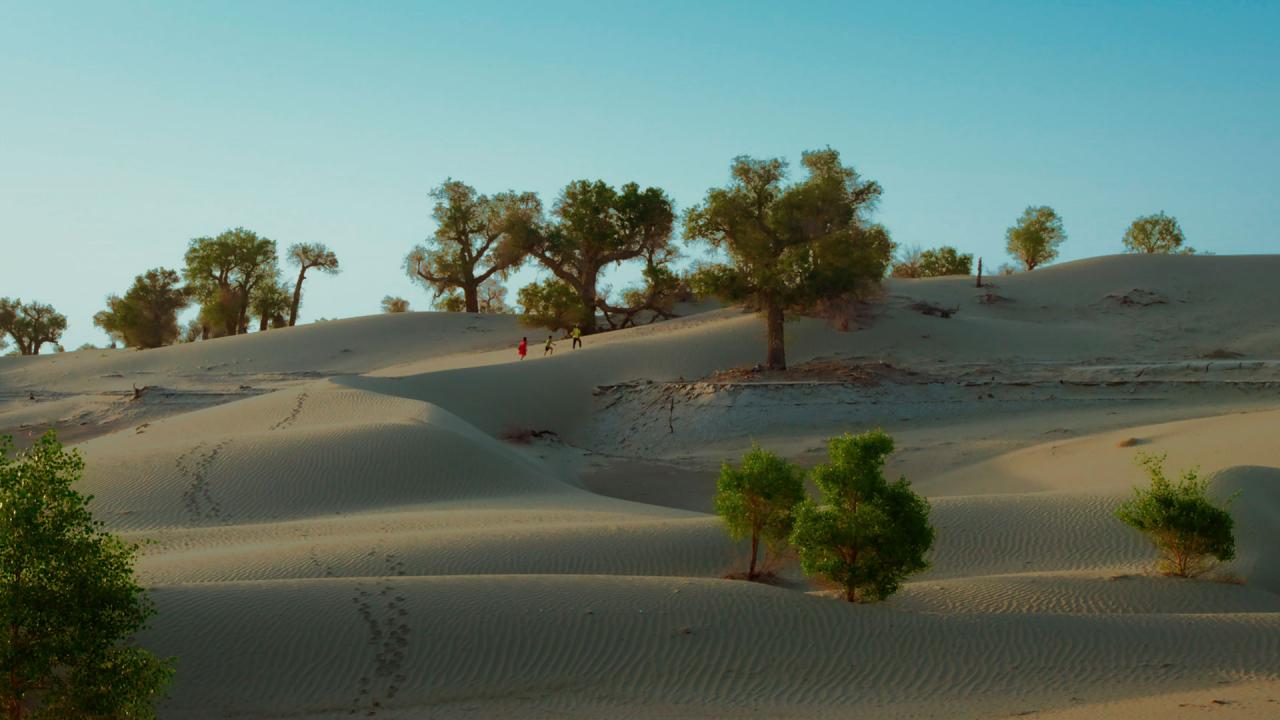 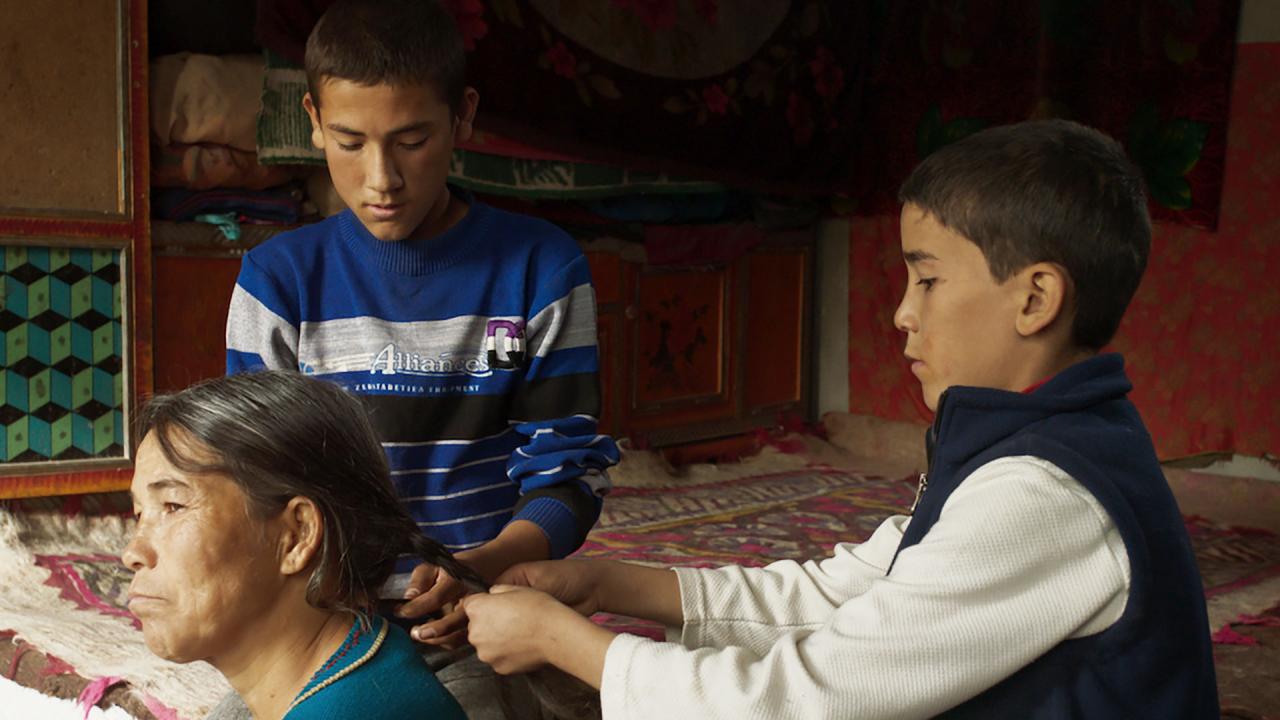 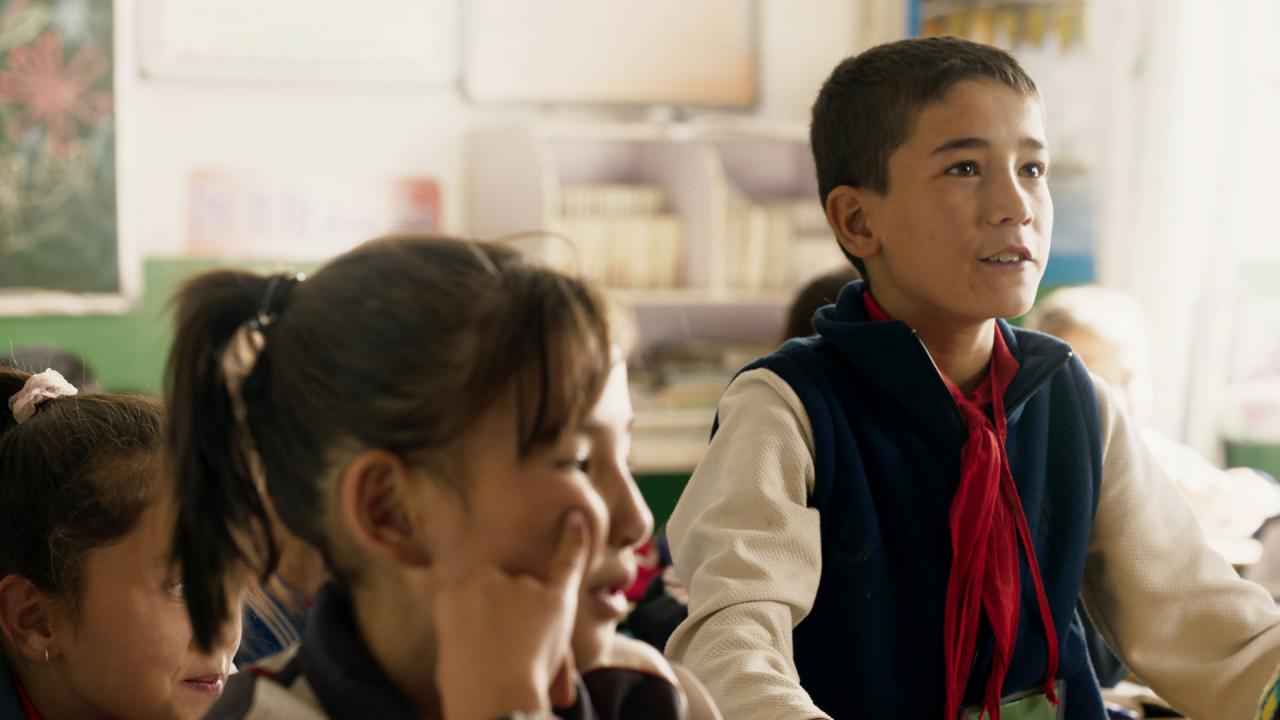 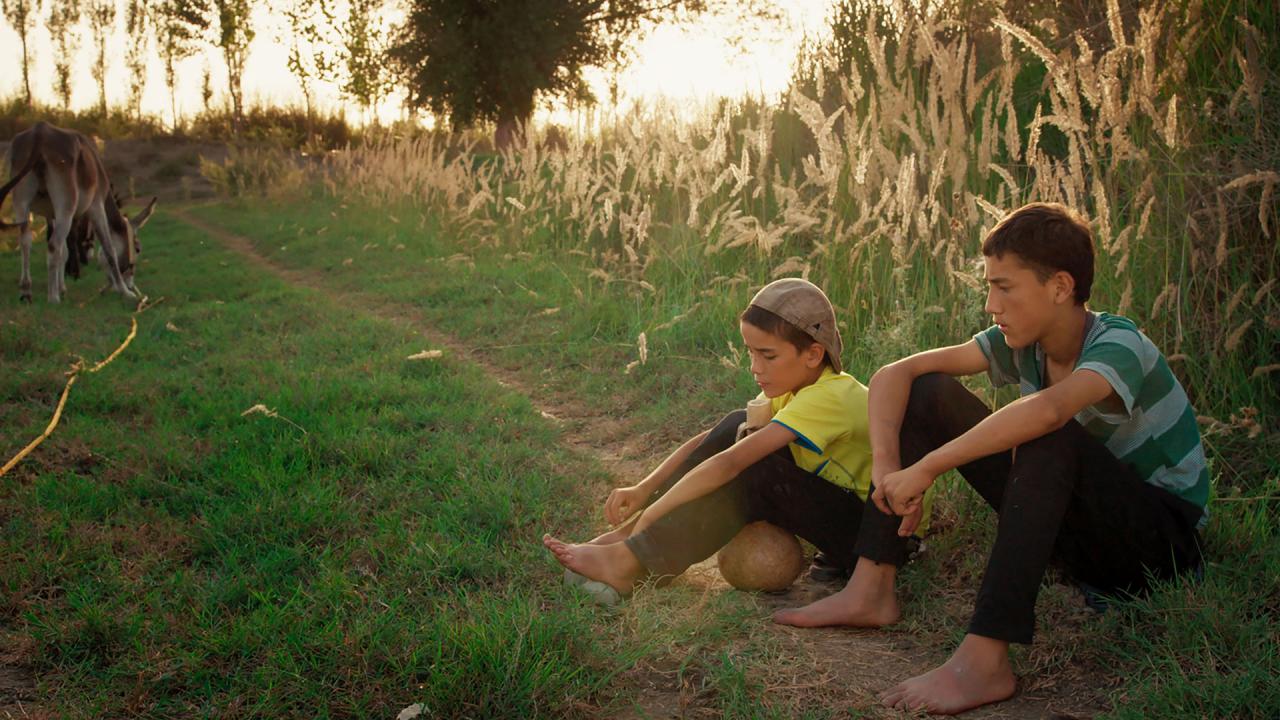 Deep in northwestern China, surrounded by cotton fields and desert, lies the Uyghur village that a young Muslim boy Isa calls home. When he is not at school or working on his parents’ farm, he spends carefree days with his best friend Kalbinur. That is until the outside world begins to force him to say one goodbye after another. His mother has been left deaf and mute by meningitis, and as her illness places an increasing burden on the family, Isa’s father considers putting her in a care home far away from the village. Kalbinur is getting bad grades and is about to be sent to a faraway Chinese school. And then a lamb that the two children had been looking after disappears. As winter closes in on Isa’s world, he learns the meaning of his first farewell.