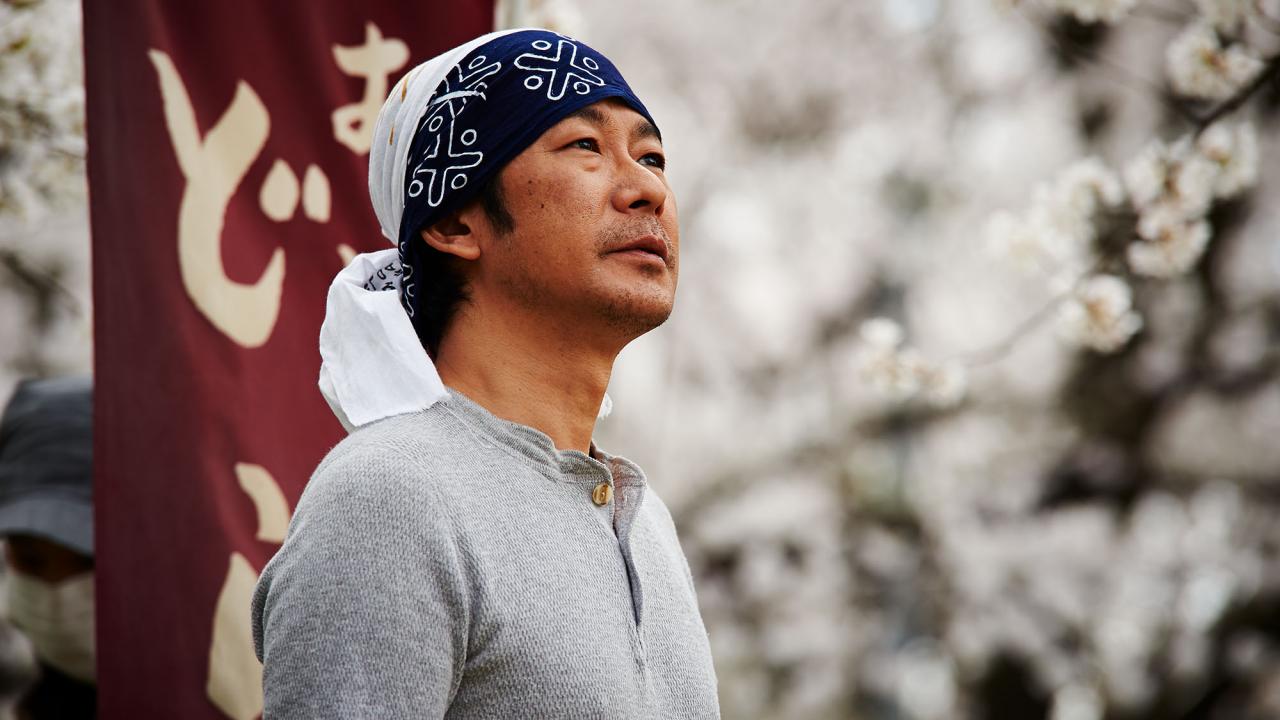 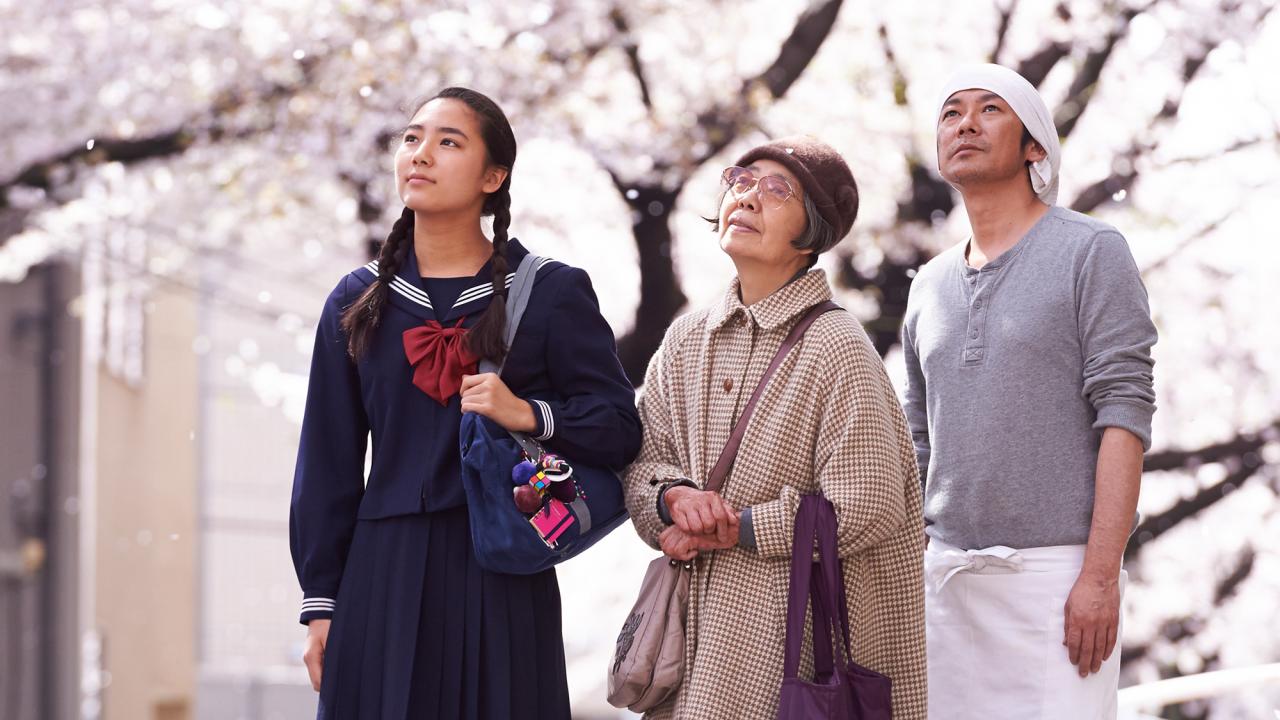 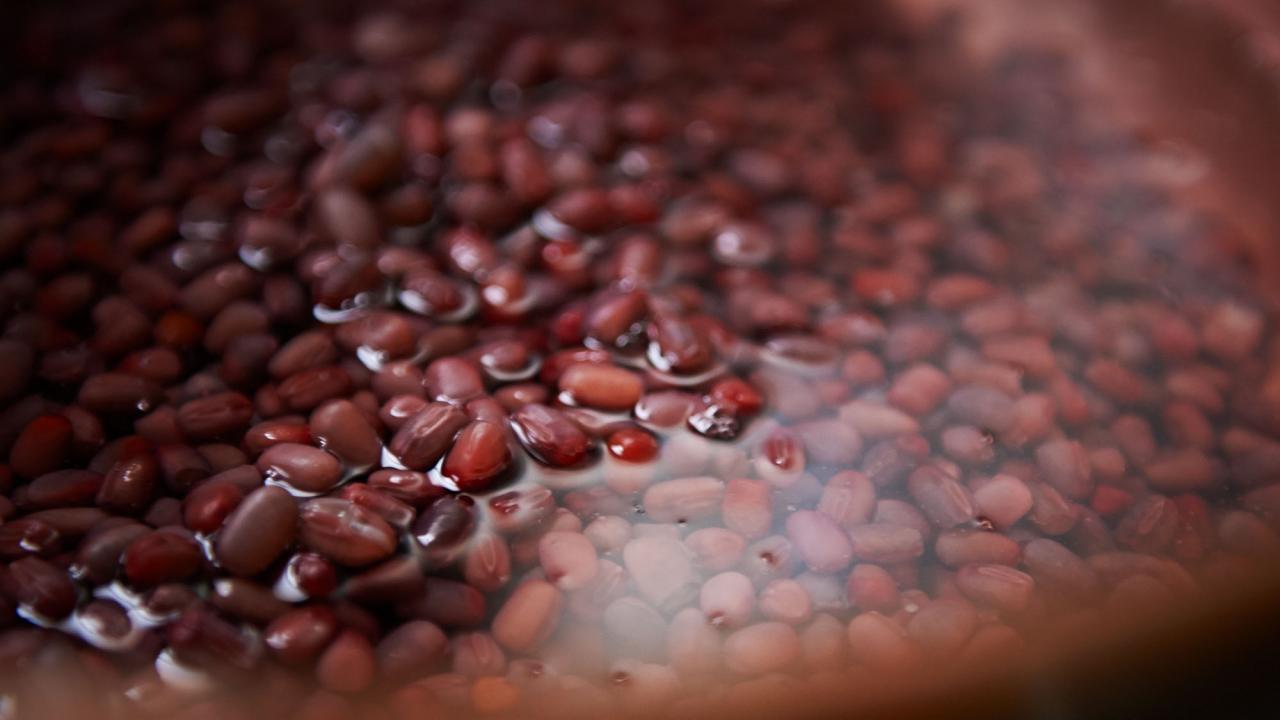 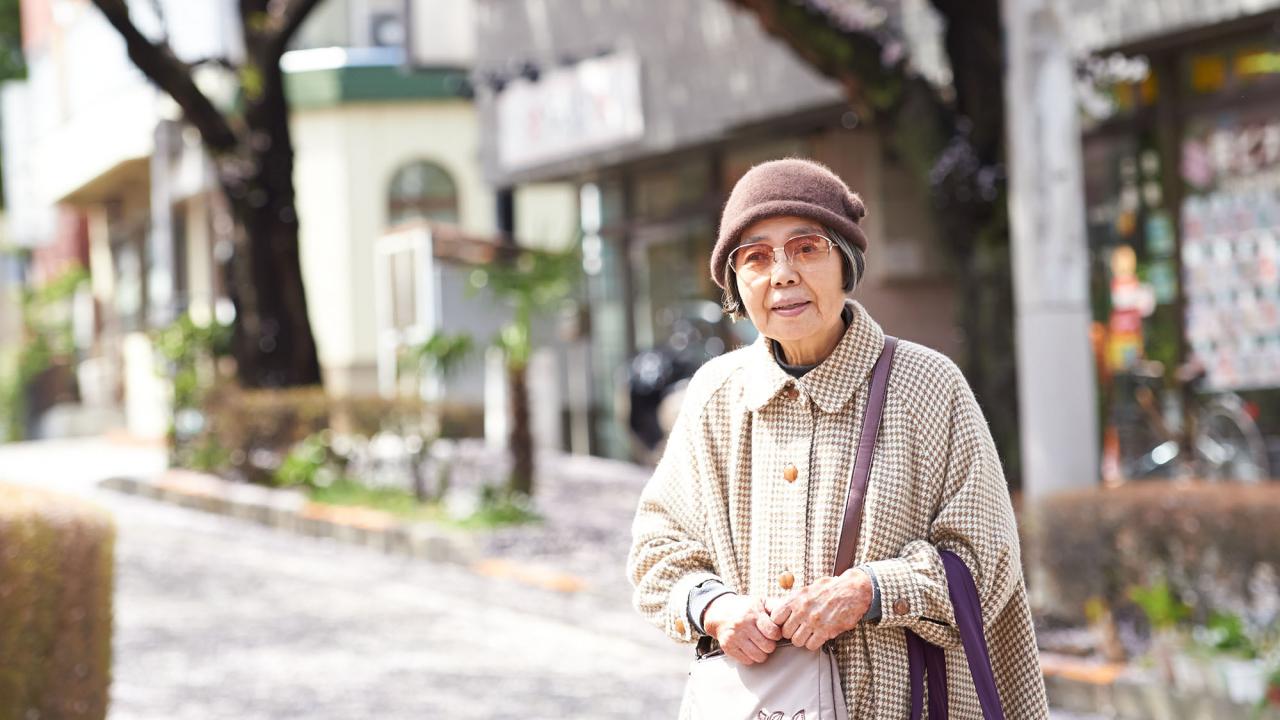 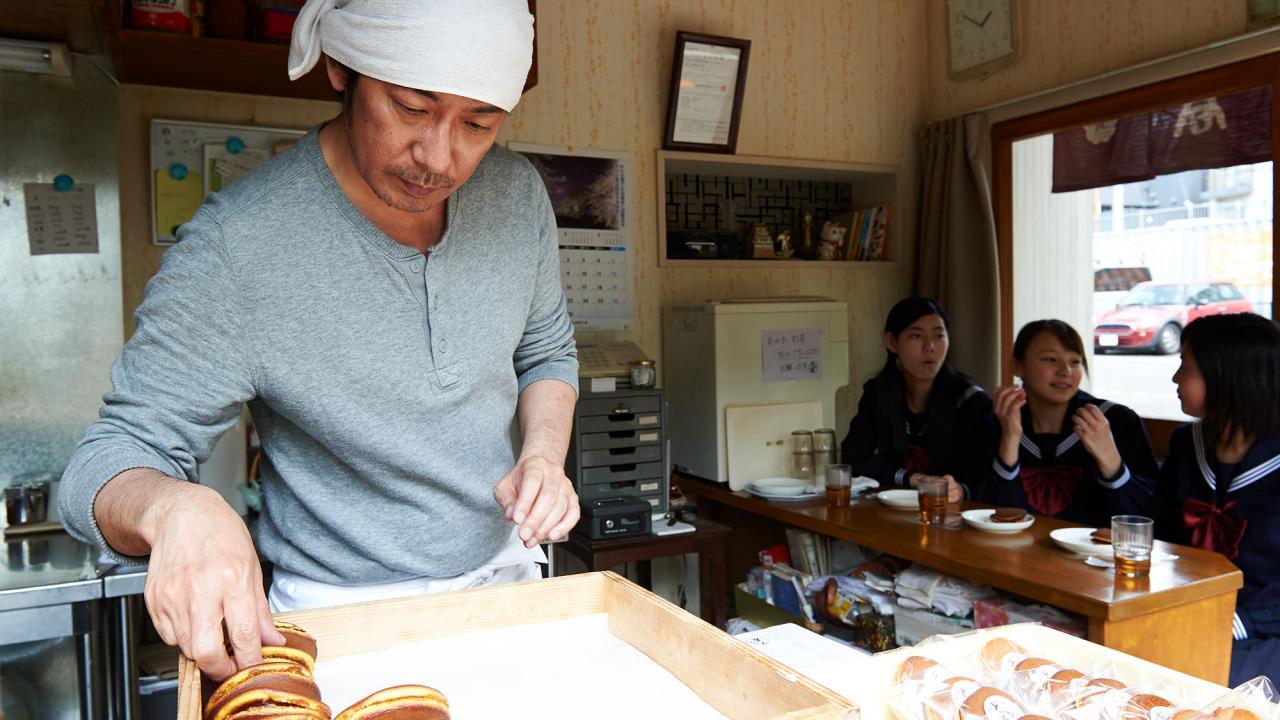 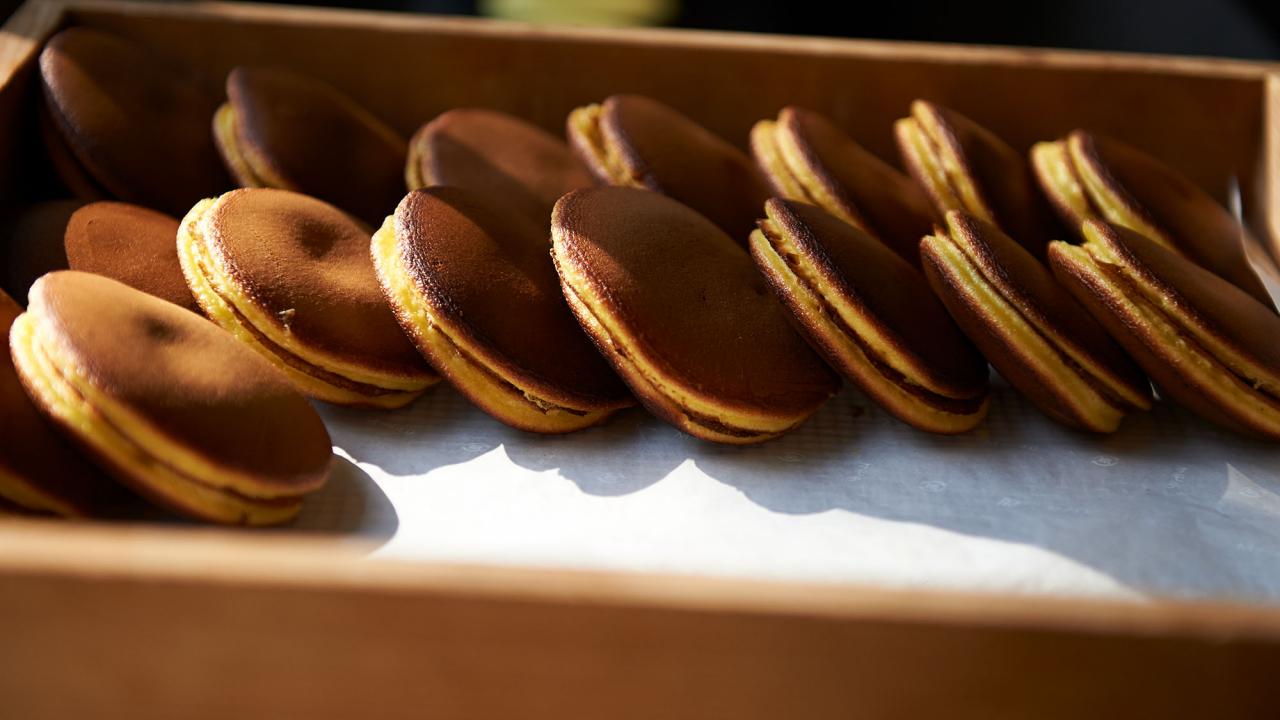 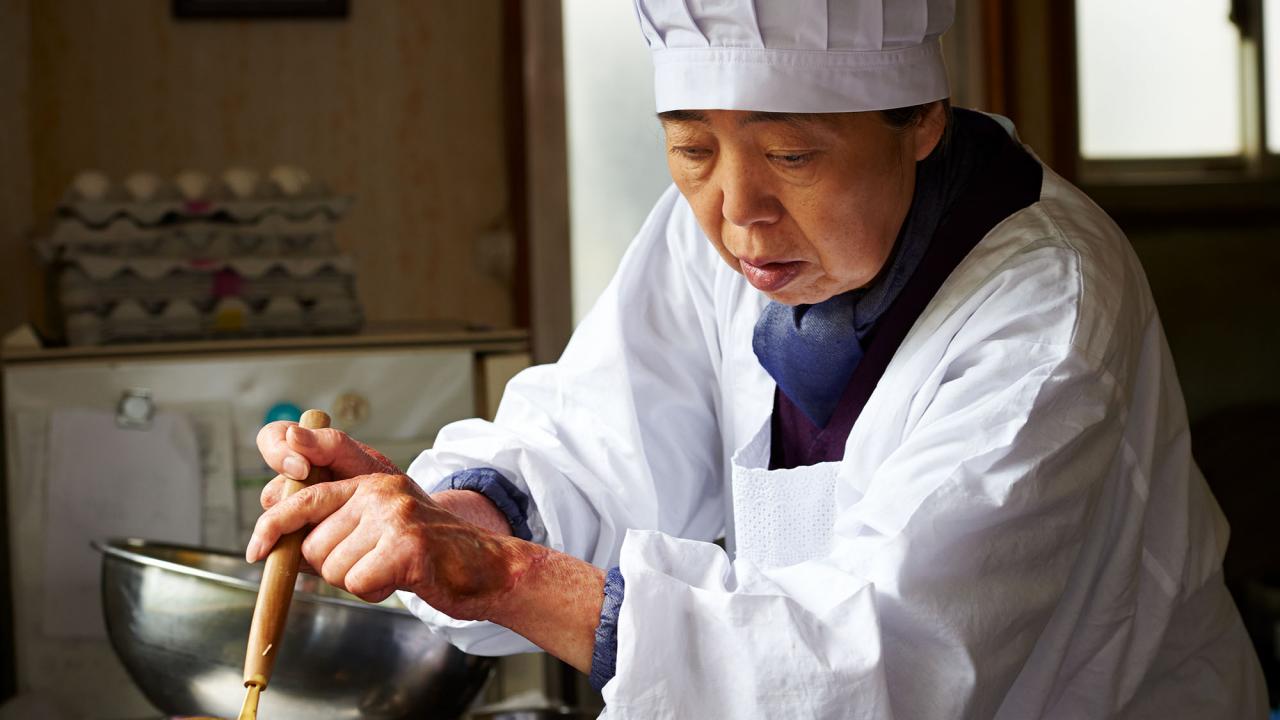 Winner, Best Performance by an Actress, 2015

The sweet red bean jam called an is the lifeblood of the little pastry shop run by the taciturn and dour Sentaro (masatoshi Nagase). When an old lady, Tokyue (Kirin Kiki), badgers him to let her help out in his kitchen, he politely refuses – but when he tastes her an recipe, he relents. Before long, the sho is flourishing – but the recipe is not the only secret the wise septuagenarian is hiding.

Adapted from Doran Sukegawa’s 2013 novel, Naomi Kawase’s tender and intimate drama is a celebration of the power of human beings to unite and overcome anything in their path.