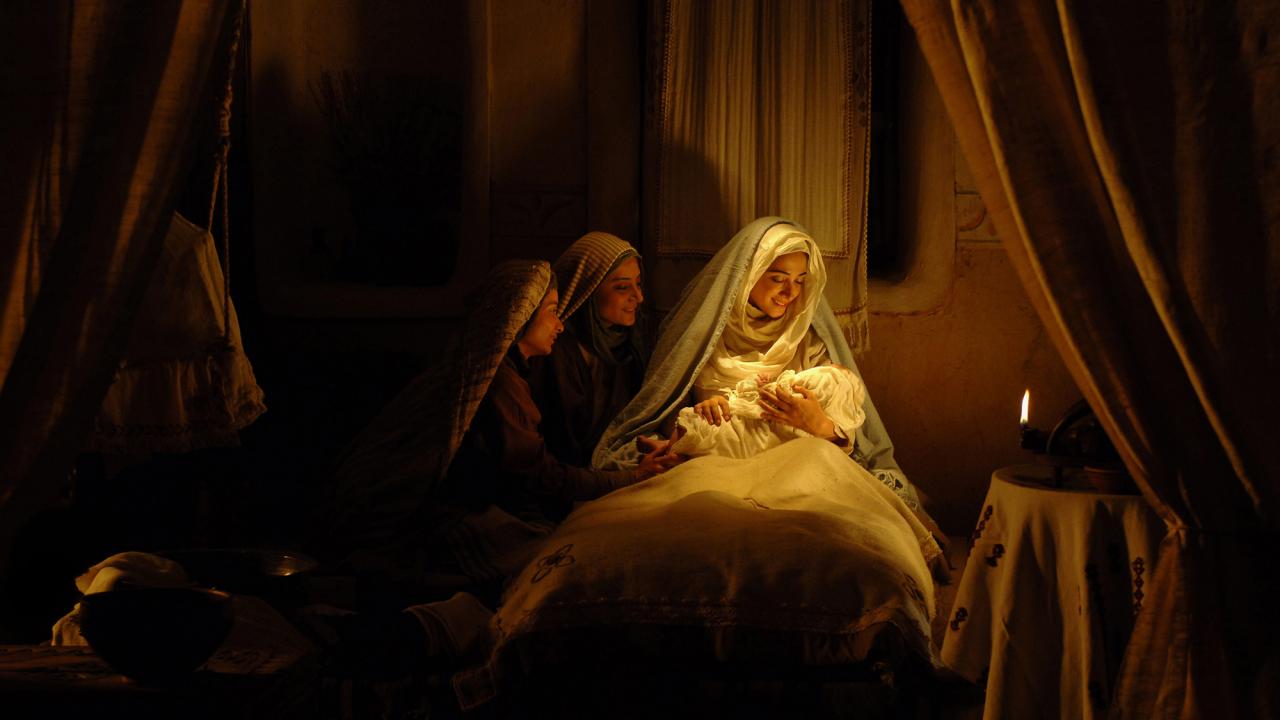 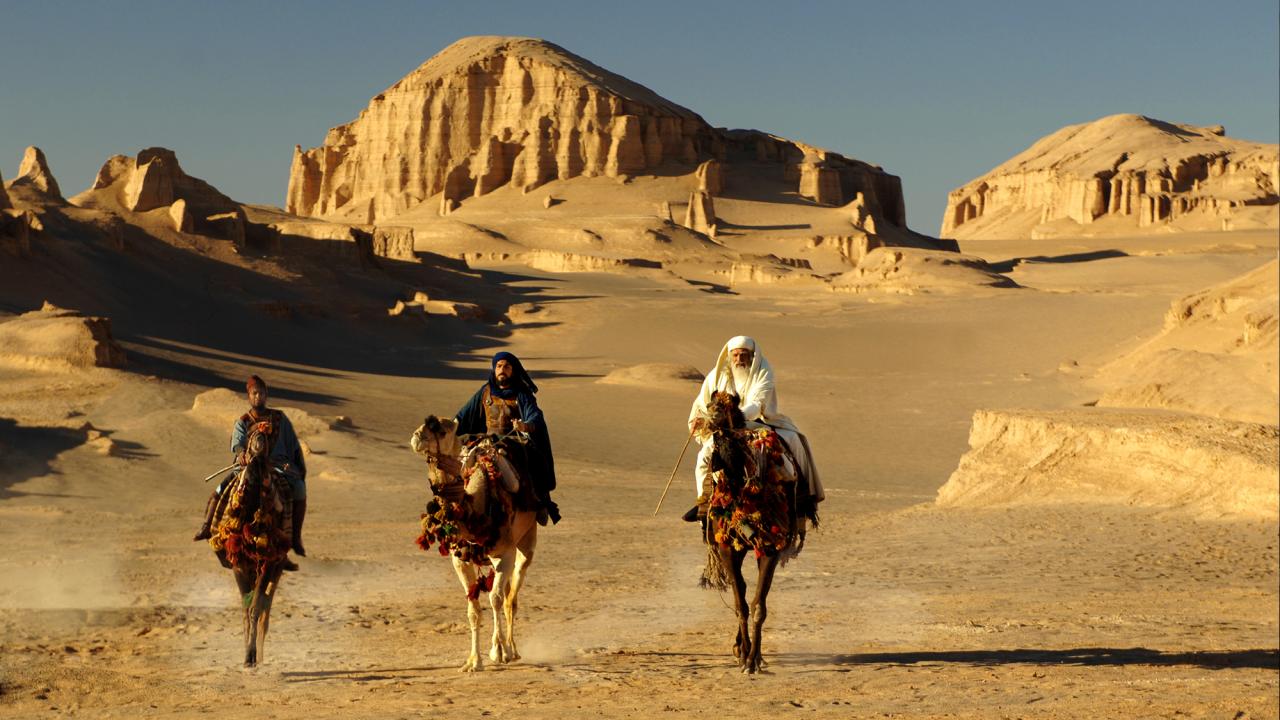 The Prophet Muhammad’s life story unfolds in this sweeping historical epic, the eleventh feature film from master filmmaker Majid Majidi who consulted some 40 Koranic experts from many branches of Islam for this seven-year passion project. From Muhammad’s foretold birth in the wake of a titanic battle for Mecca, to his travels with his merchant uncle through the sixth-century desert, intrigue swells around this miracle-worker who is destined for greatness. Lensed by three-time Academy Award® winning cinematographer Vittorio Storaro, the film traces the first 13 years of the life of Muhammad the Prophet. Iran’s most expensive blockbuster film to date, the film also takes its place alongside cinema’s great spiritual epic works.