Home Films The Gold-Laden Sheep and The Sacred Mountain 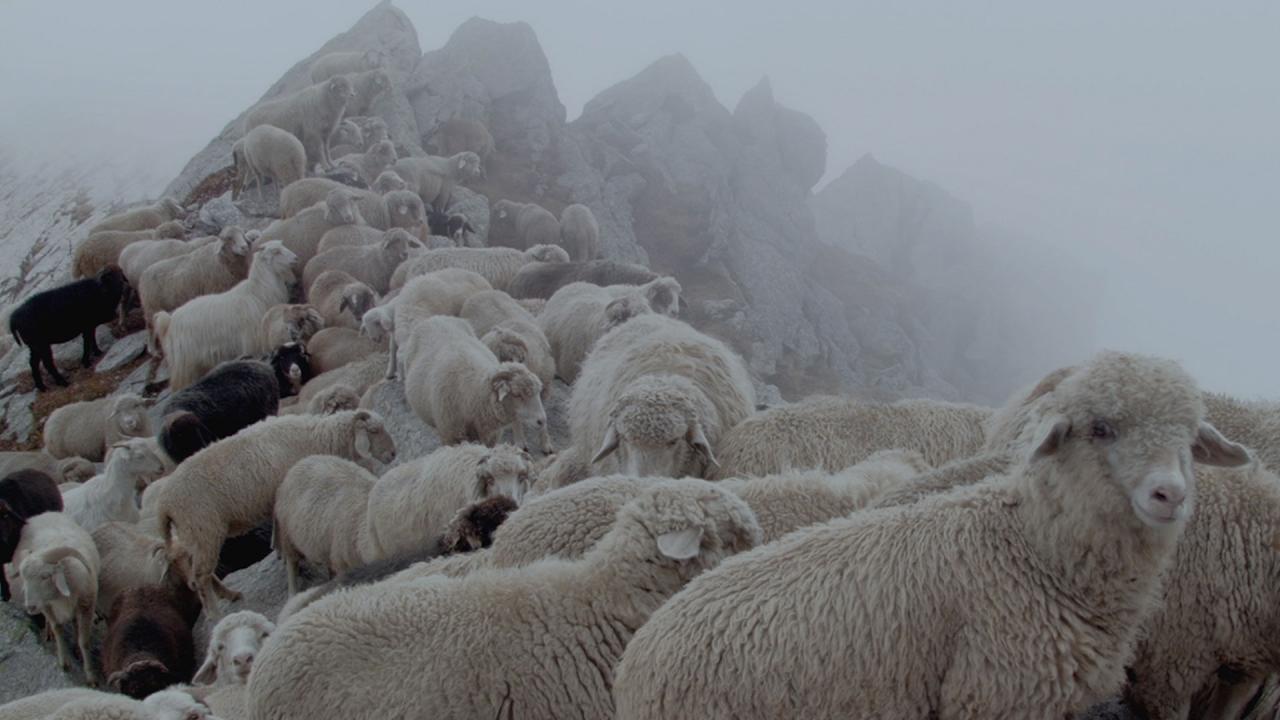 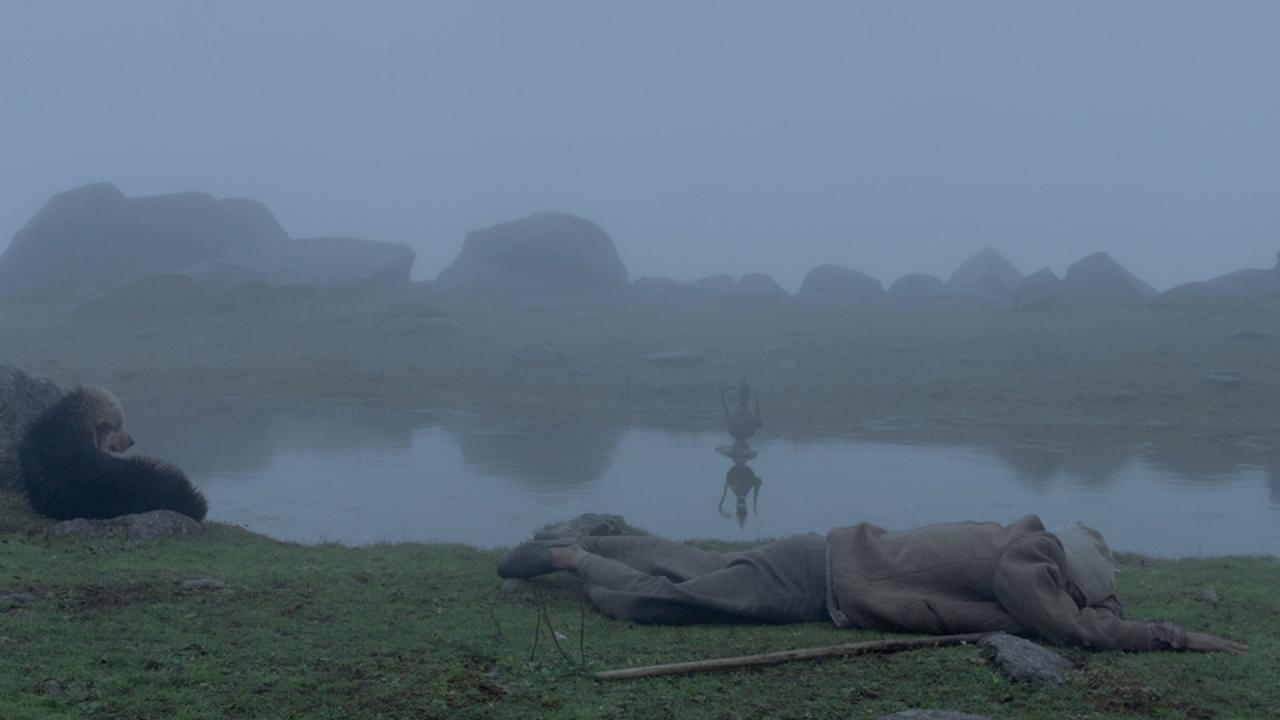 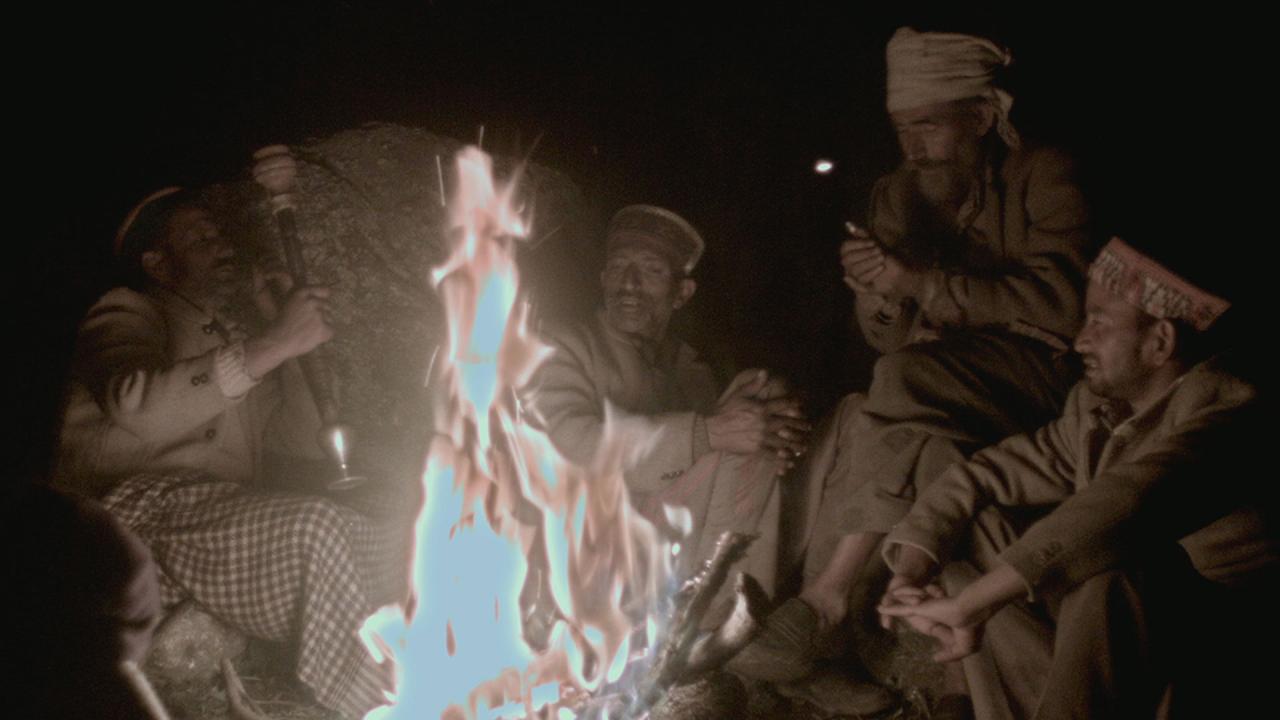 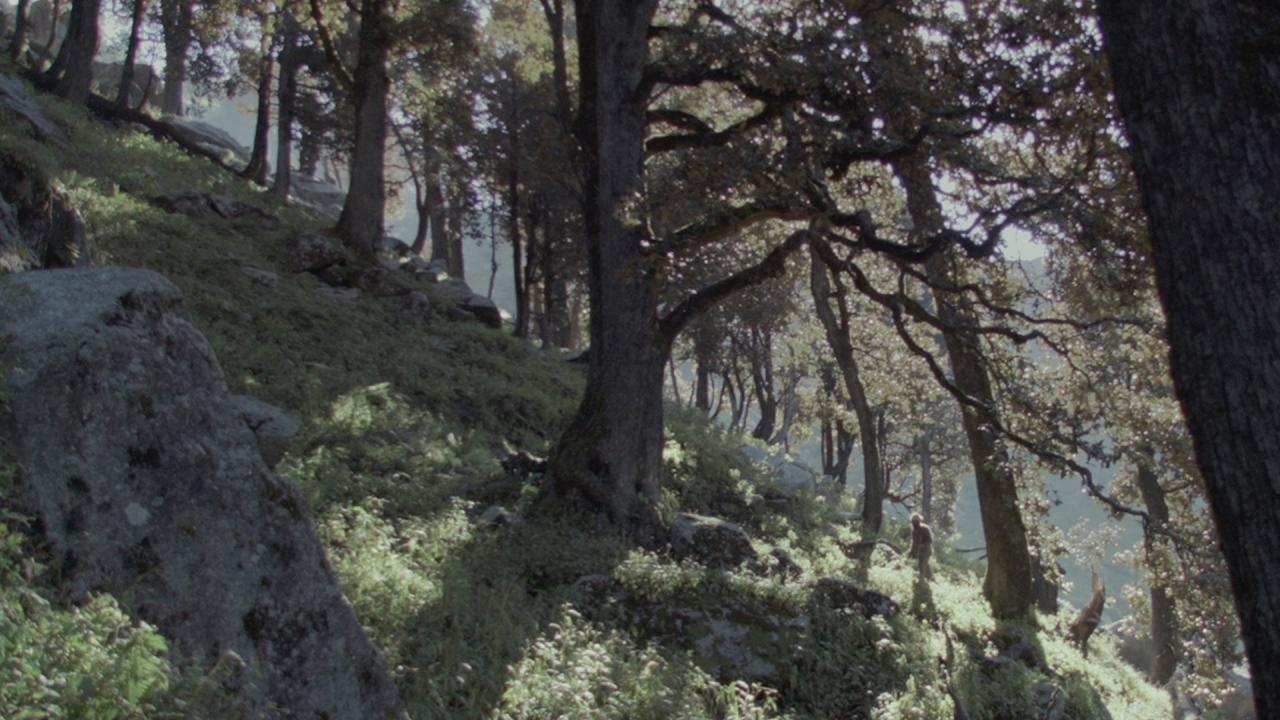 In Dhauladhar in the Upper Himalayas, an old shepherd and his servant manage the sheep and goats in solitude. After an Air Force jet crashes into a distant valley, the shepherd rejects his servant’s suggestion that they salvage the jet’s parts for quick cash. But as they make the journey to the next pasture, they must travel up the mountain and through the treacherous Indrahara Pass. When they arrive, they learn that neither the jet nor its pilot have been discovered and word of a reward for their discovery plants a further disturbing desire within the shepherd. The man decides to leave his herd to find its pilot, knowing that the crash occurred at a sacred place that no mere mortals could find. The shepherd struggles through overwhelming states of desire and fear as he treads on forbidden ground with intentions that are far from sacred.