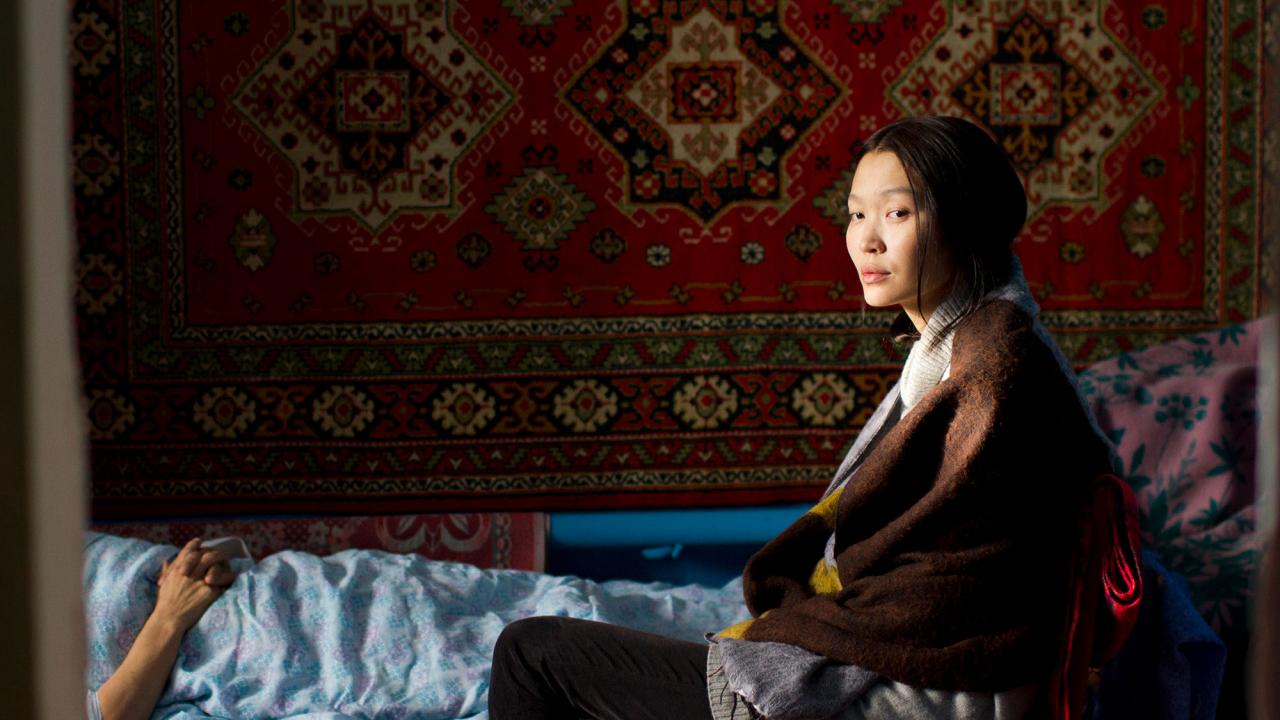 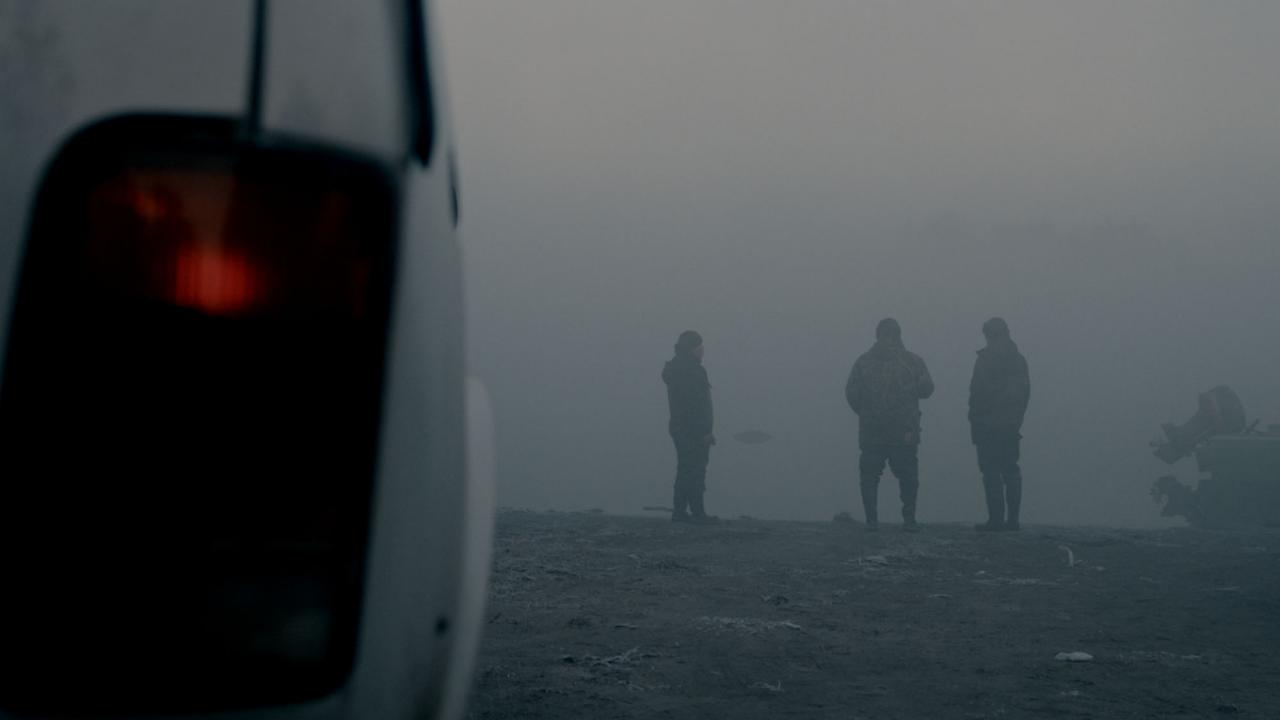 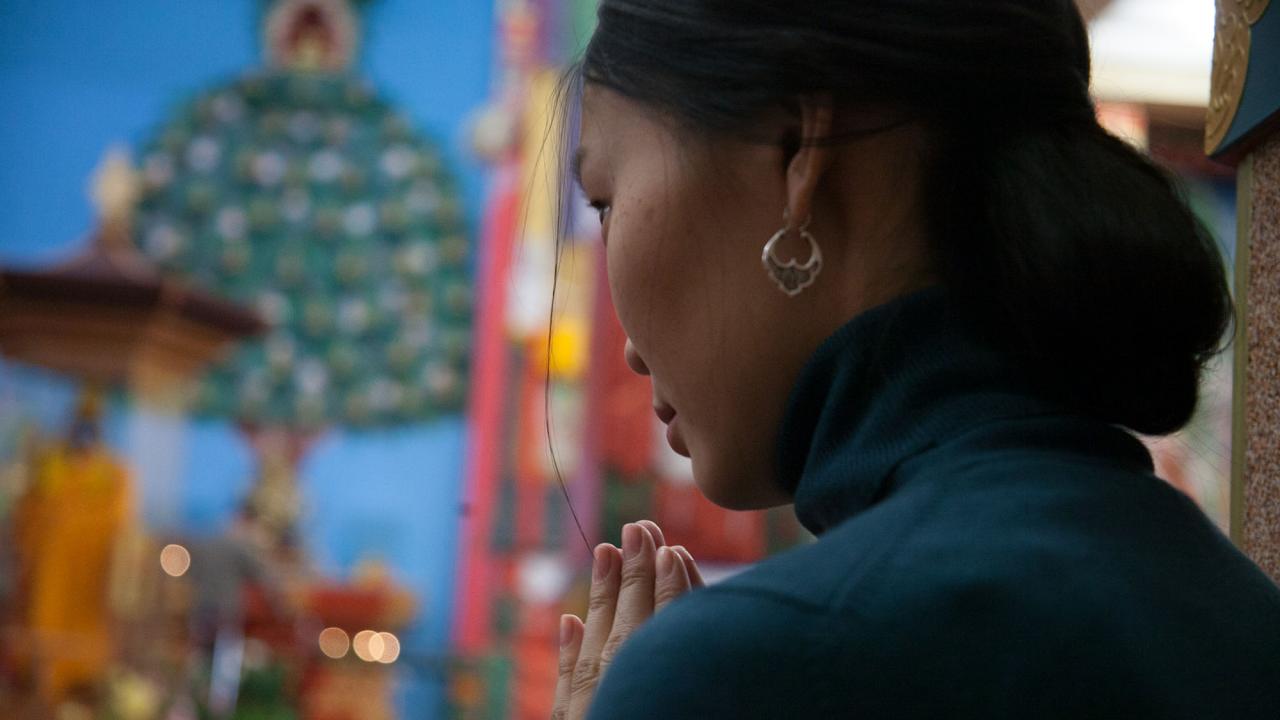 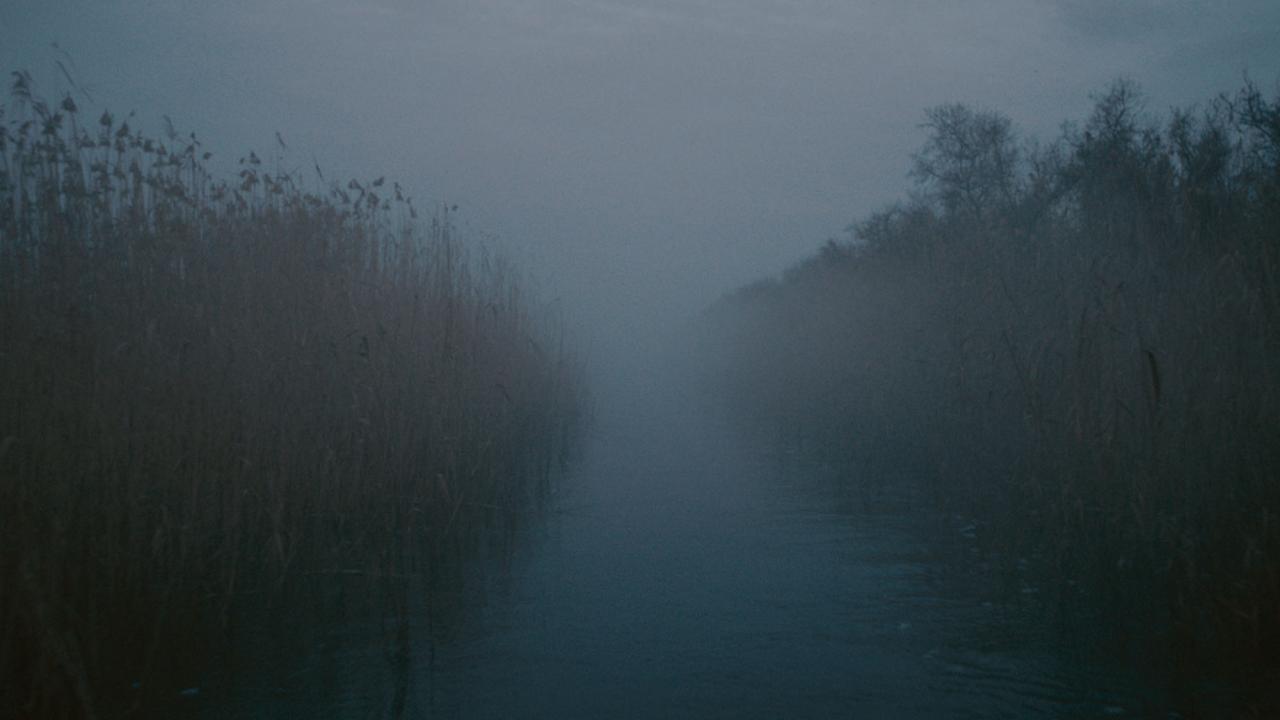 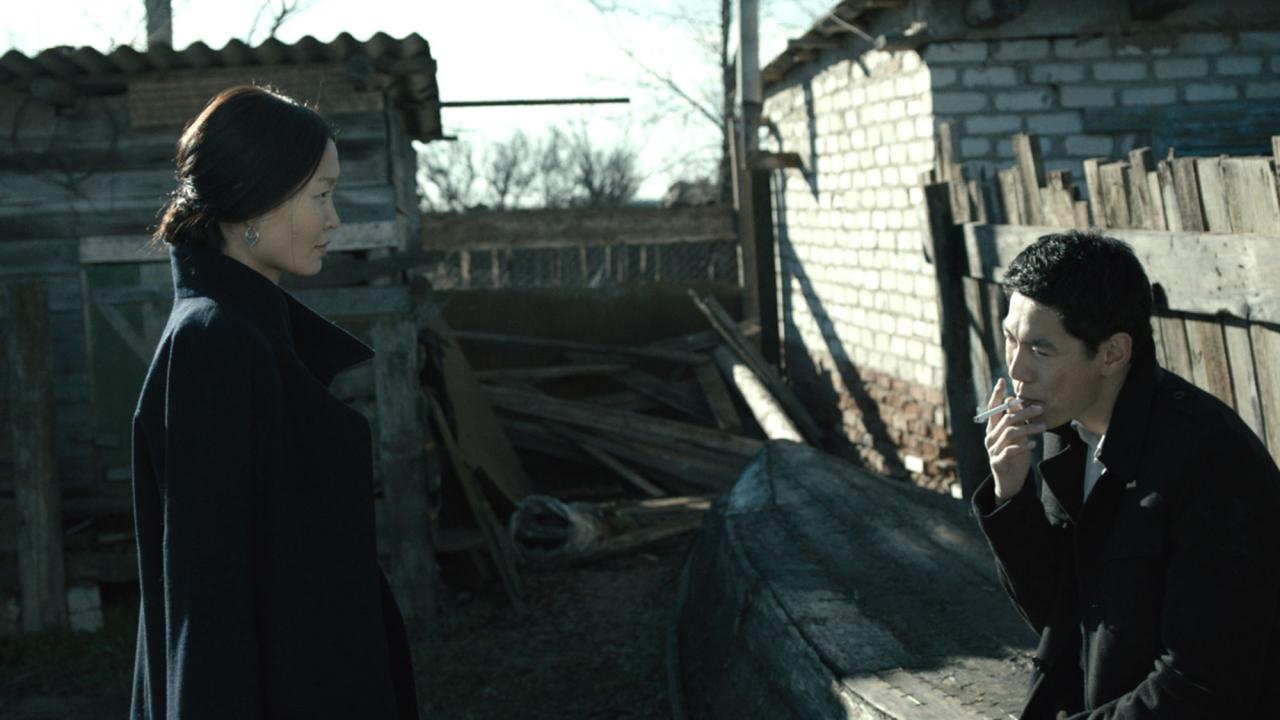 Set against the icy landscape of contemporary Kalmykia in southern Russia where Buddhism is practiced by the majority, Elza, a young housewife feels trapped in her marriage. In the small fishing village on the edge of the Caspian Sea, superstition has as much weight as science and tradition and modernity live side by side. When Elza’s shady husband doesn’t return from a fishing trip she is gifted the power to change her life. As the gulls circle overhead, traditionally thought of as the souls of dead fishermen, the now pregnant Elza must rethink her plans. The Gulls is a rare window into a remote ethnic community and the first film from Kalmykia in 25 years.