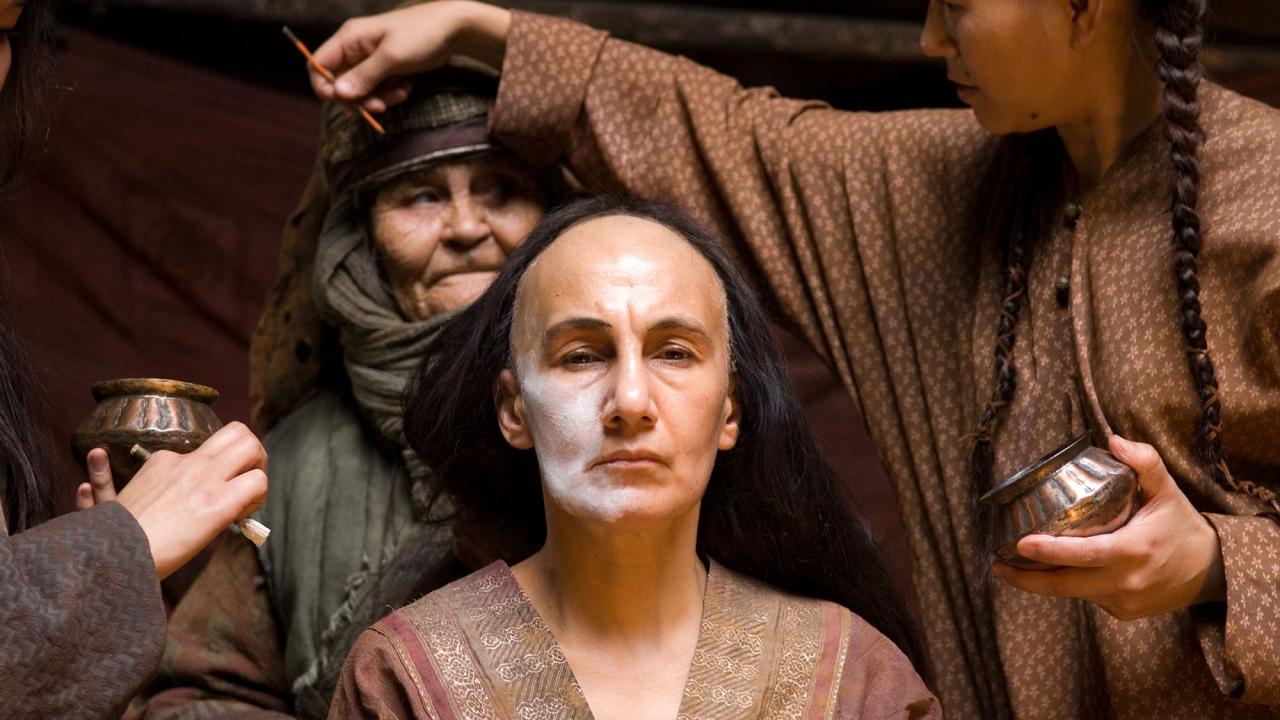 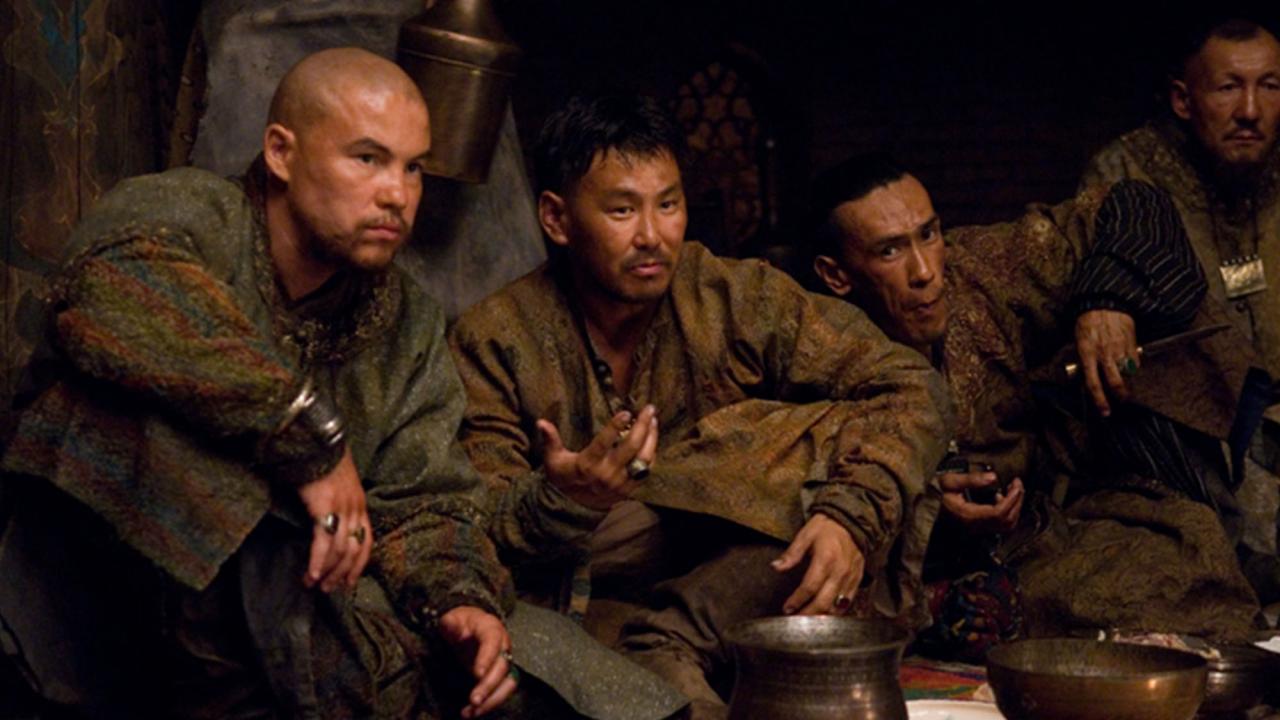 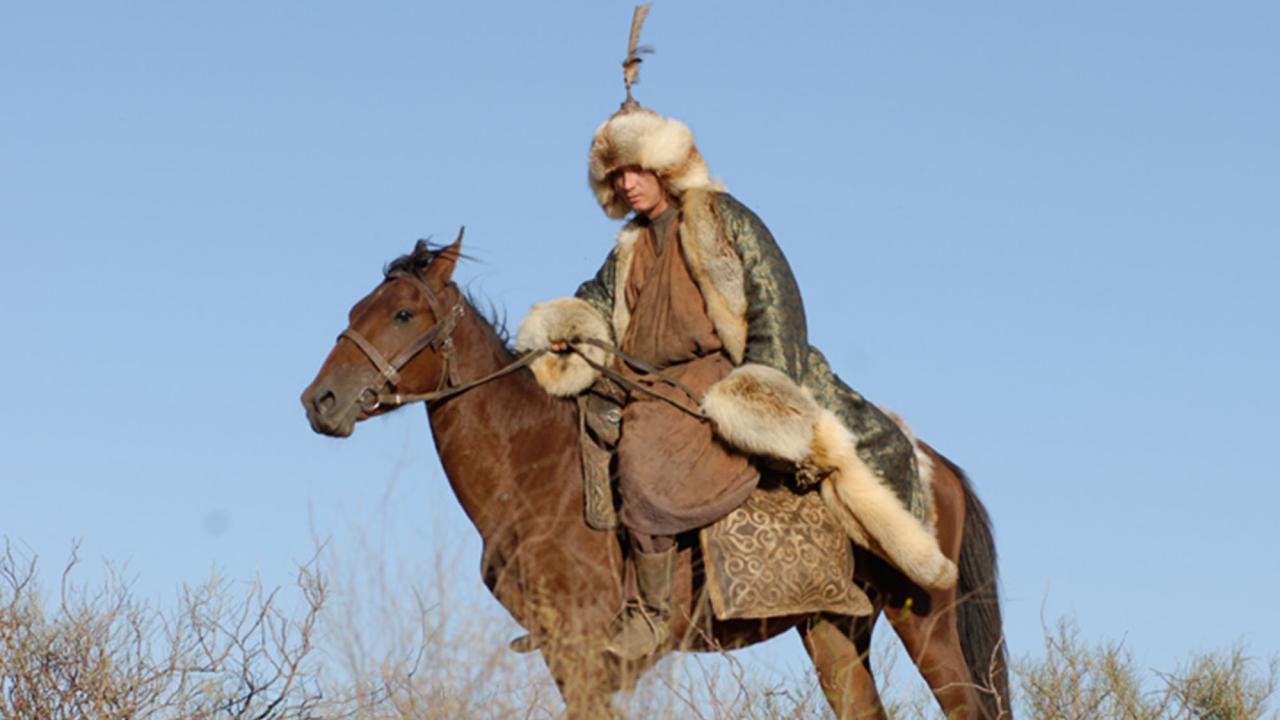 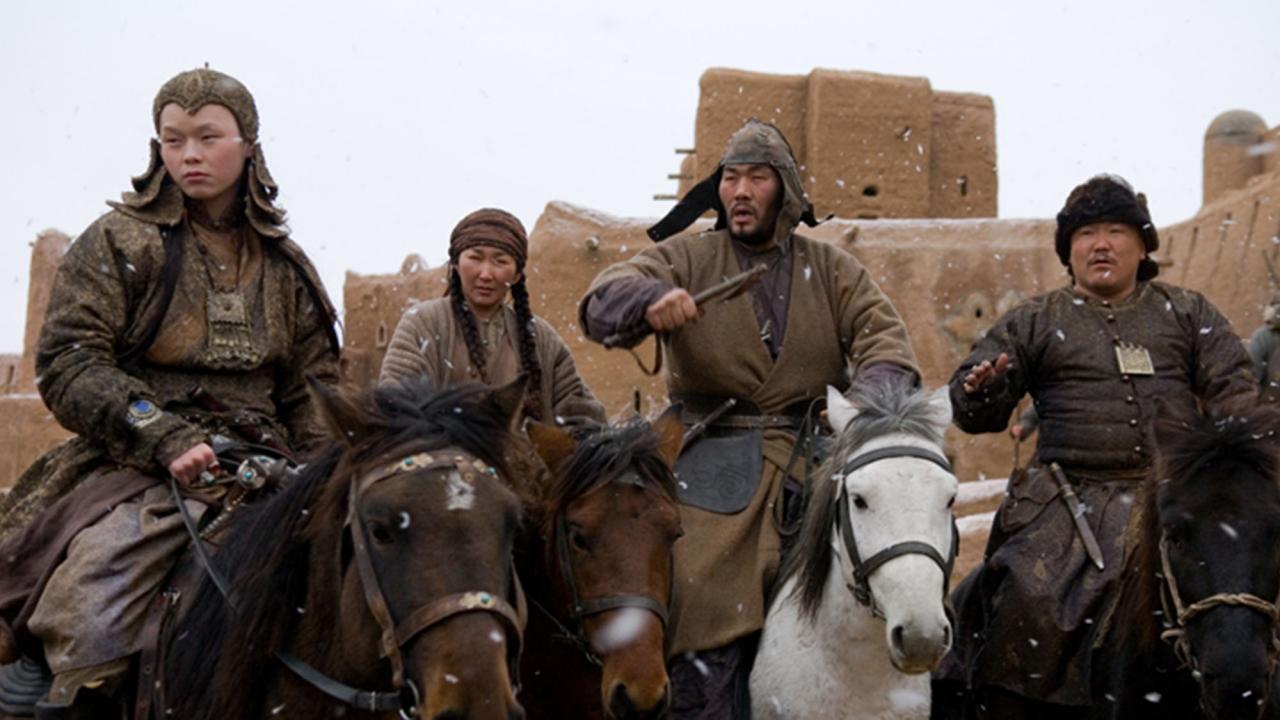 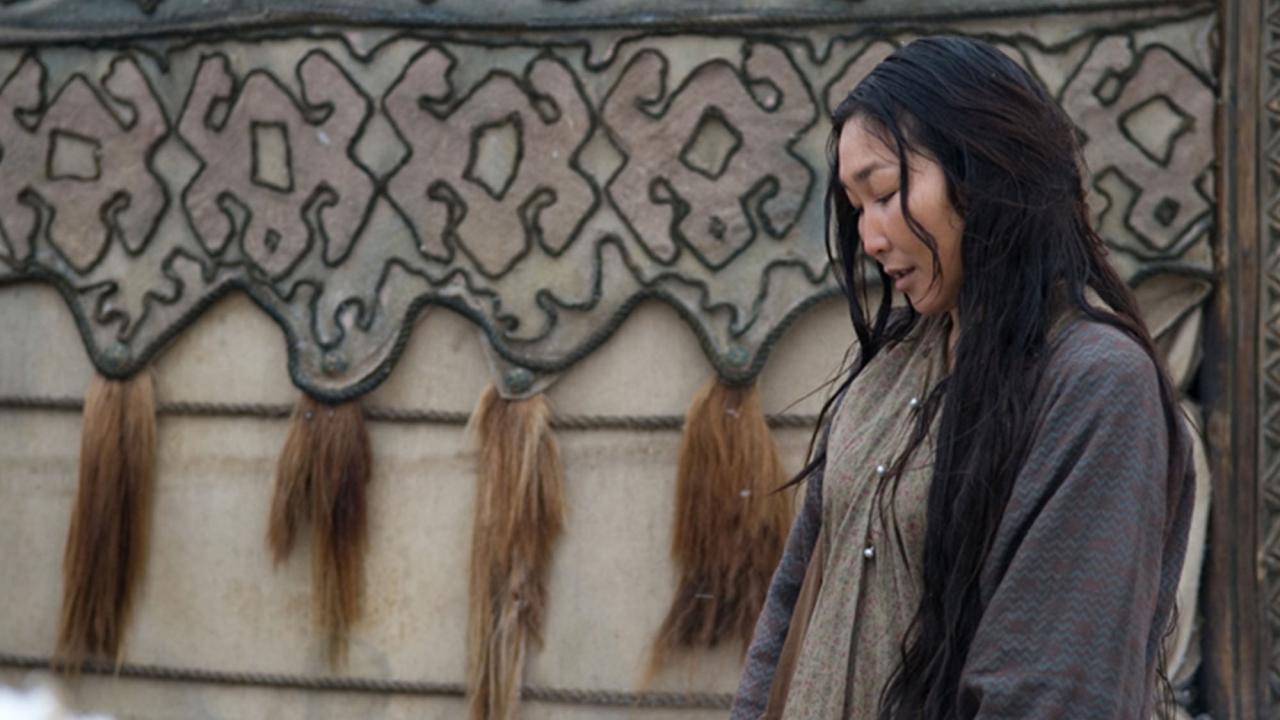 The year is 1357 and Eurasia lives in terror of the formidable Mongol state known as the Golden Horde, led by the greedy and murderous Khan Janibek. When Janibek’s mother Taidula suddenly loses her sight, Janibek sends for Alexei, Archbishop of Moscow, whose reputation is that of a great healer. When Alexei fails, Janibek casts him out. But complex forces within Alexei prevent him from leaving. Undergoing a crisis of faith and identity, he suffers deeply. He joins the slaves who stoke the huge furnaces under the Khan’s bathhouse. A miracle could save Alexei, but what will it take to stop Janibek?