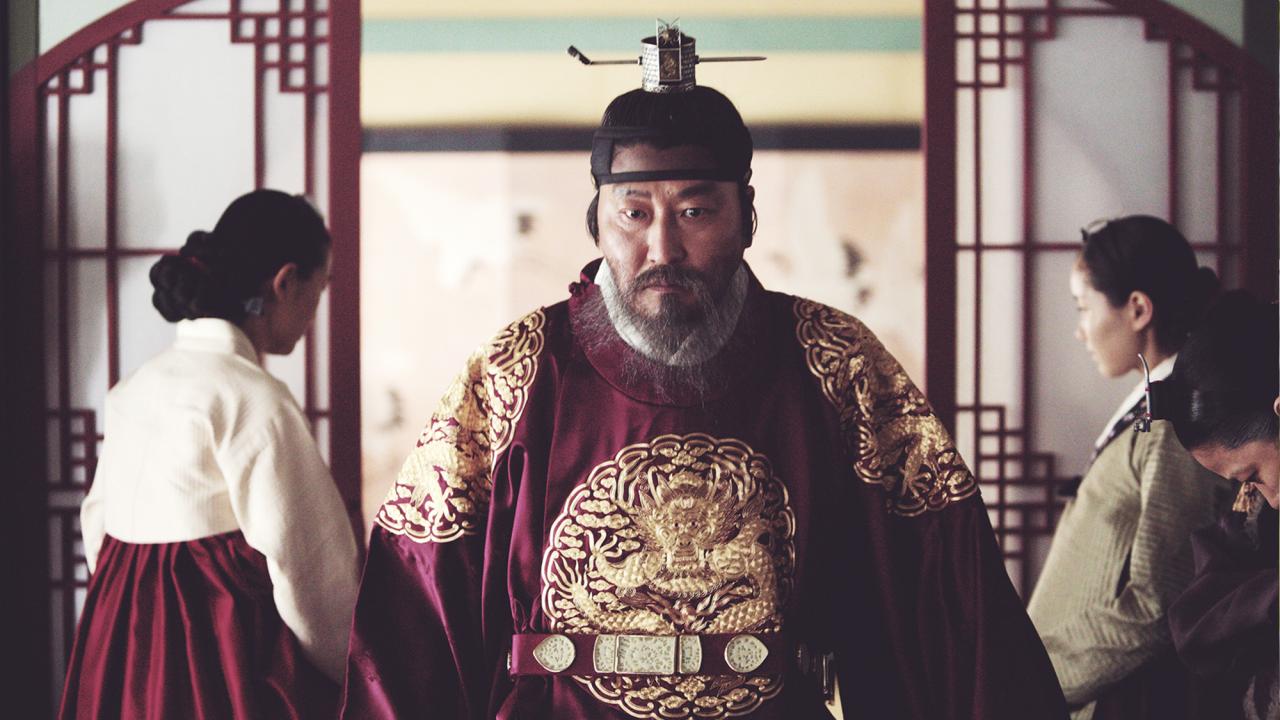 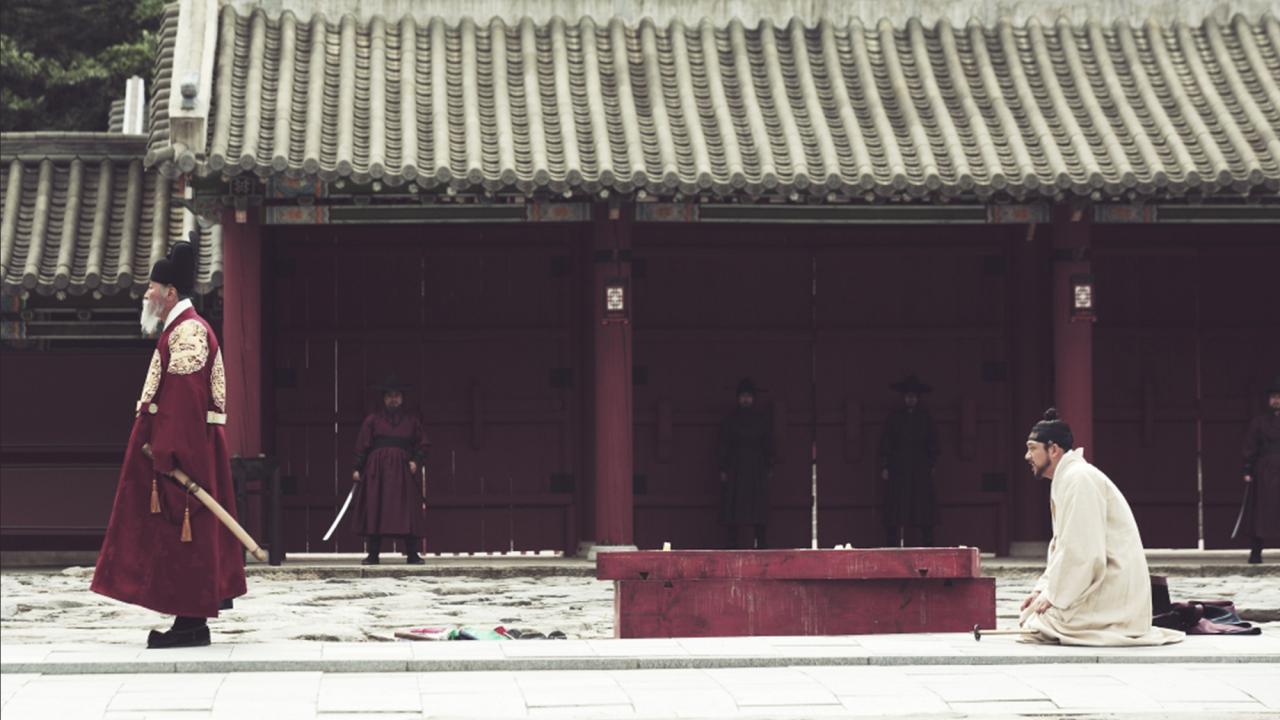 One of the most prominent unsolved puzzles in Korean history are the dramatic events of a murder mystery that slowly unfolded on a sunny afternoon of a summer in 1762 feeding once and again different conspiracy theories. On the orders of of authoritarian and hard boiled king Yeongjo, his once favorite crown prince Sado is imprisoned accused of murder and violation of the court’s code of conduct and as an unprecedented punishment locked without food and water to a rice crate set in front of the imperial hall. After the eight days suffering the summer heat the prince succumbs to hunger and thrist and by a royal decree his name is erased from chronciles. Was the alleged perpetrator mentally ill murderer and rapist as was claimed by the court officials filing the complaint that triggered the kings wrath? Or perhaps was the increasingly tragic relationship of a talented prince tormented by the loss of his mother and his selfishly ignorant father to blame instead amidsts the complex intrigues of the Korean Joseon court.

Exactly these questions are at the heart of the poweful and record breaking historical drama “The Throne” that with its carefully crafted moments of suspense has also been put forward as Korea’s entry for the Oscars. Helmed by a veteran producer-director Lee Joon-ik the film has everything that one asks from a historical epic.

Thus and drawing a few similar overtones to classic “The Last Emperor” by Bernando Bertolucci, “The Throne” is must see for fans of strong dramas, historical epics and suspense films alike.