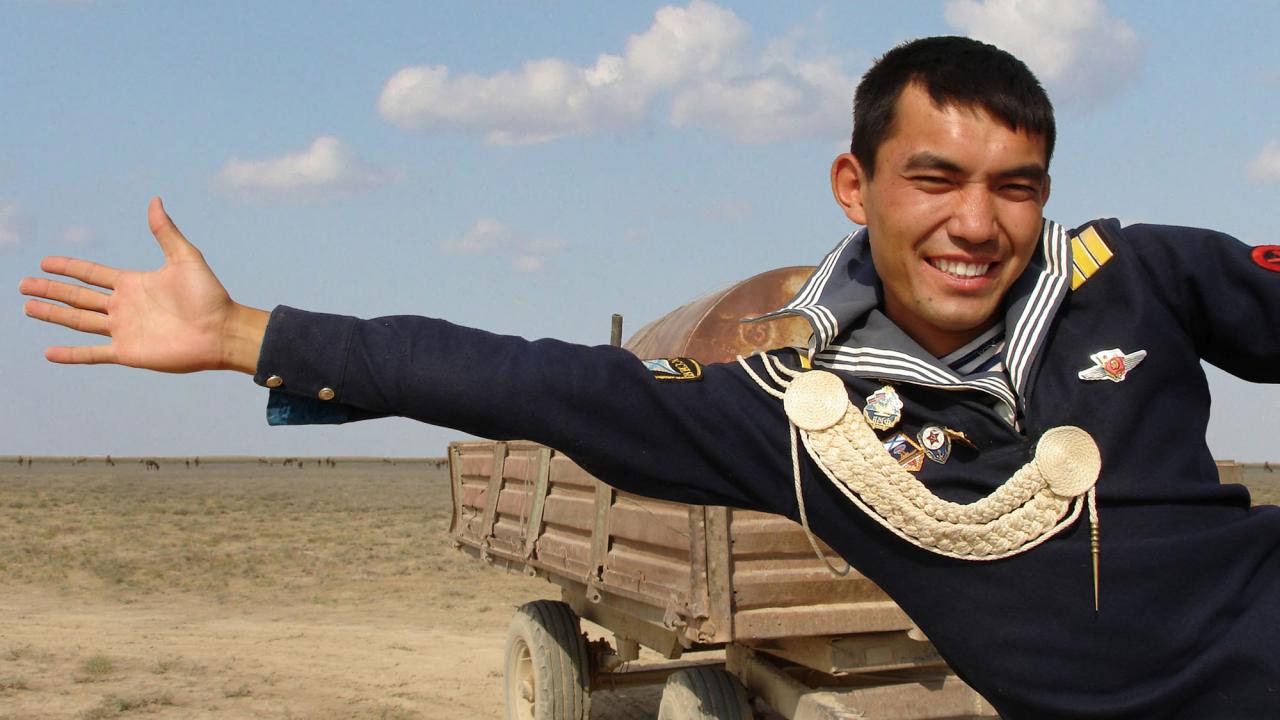 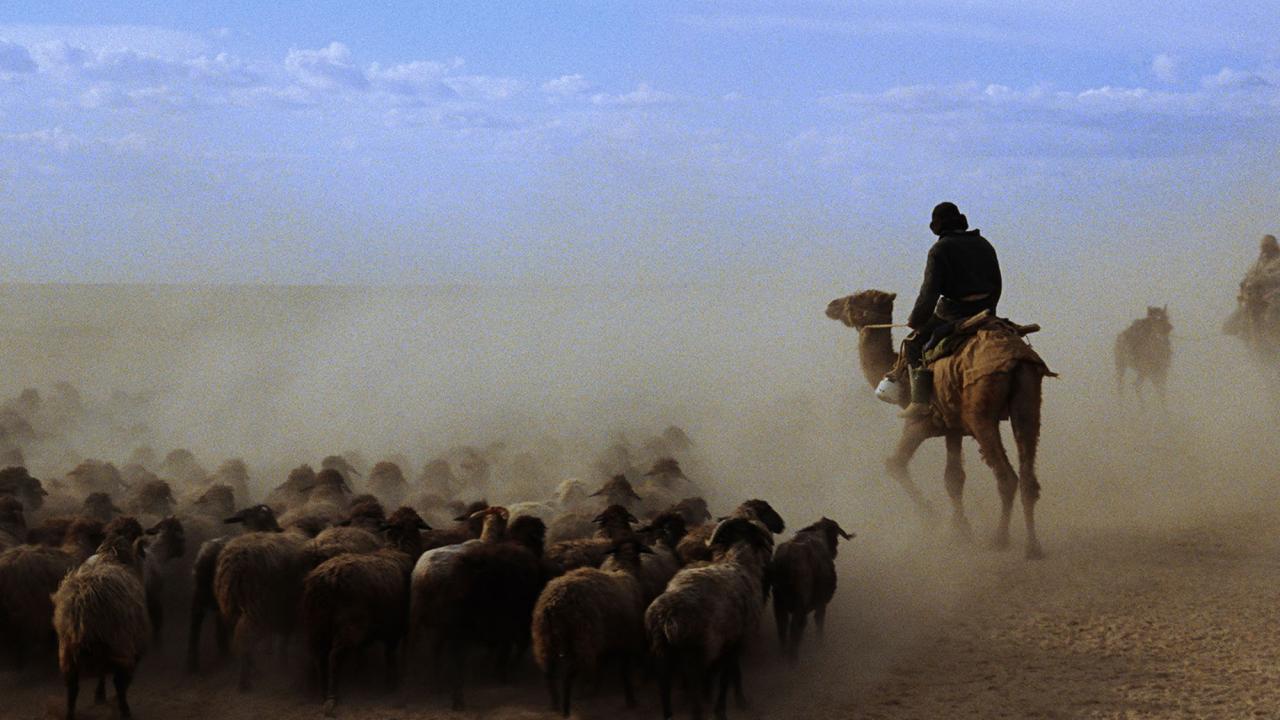 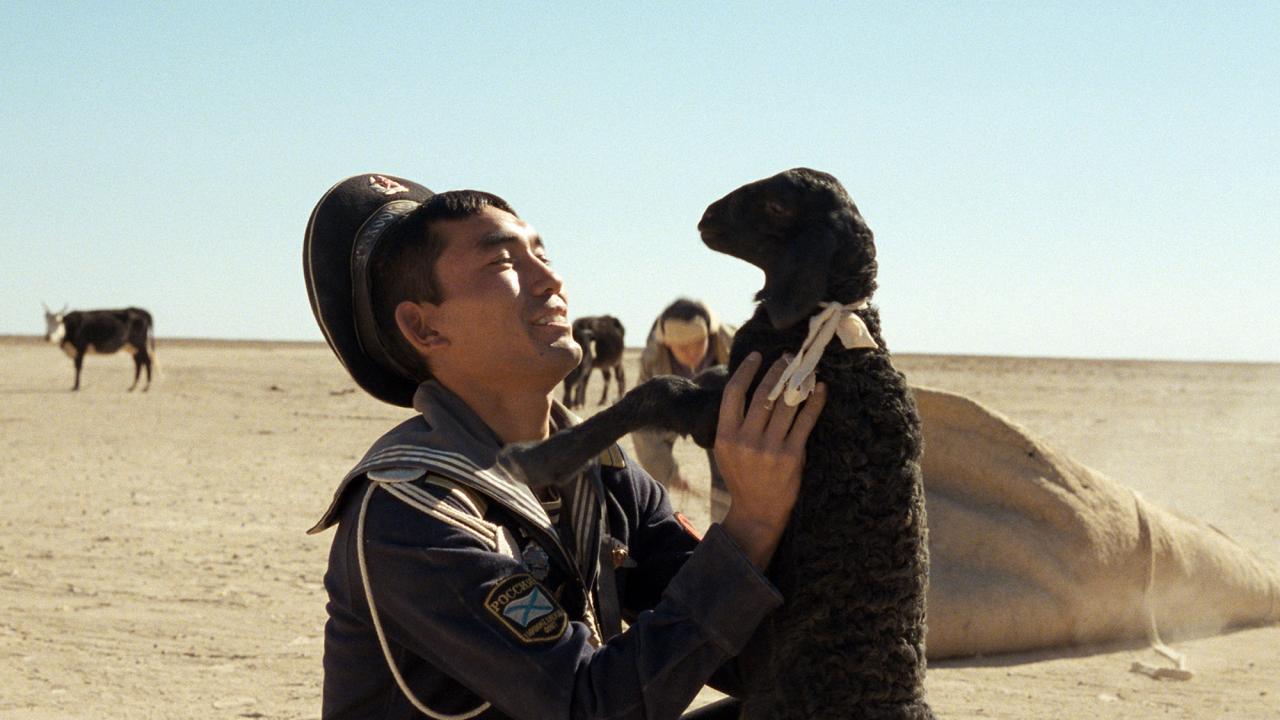 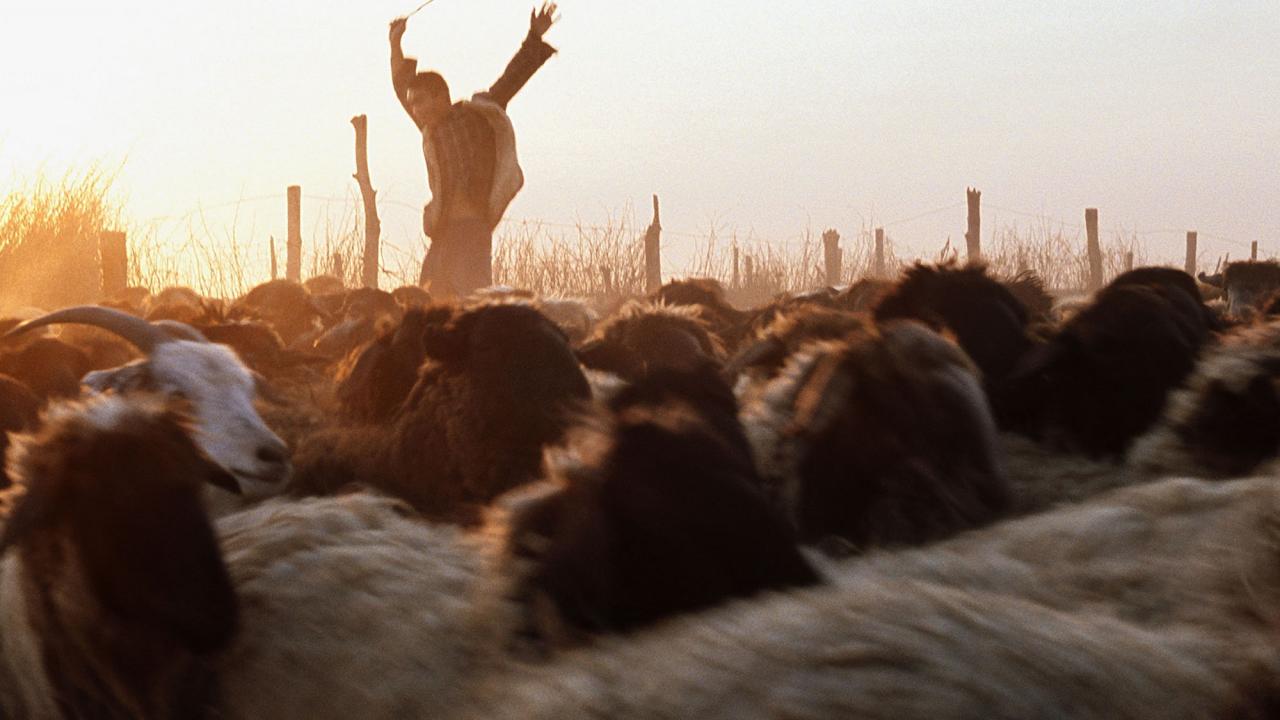 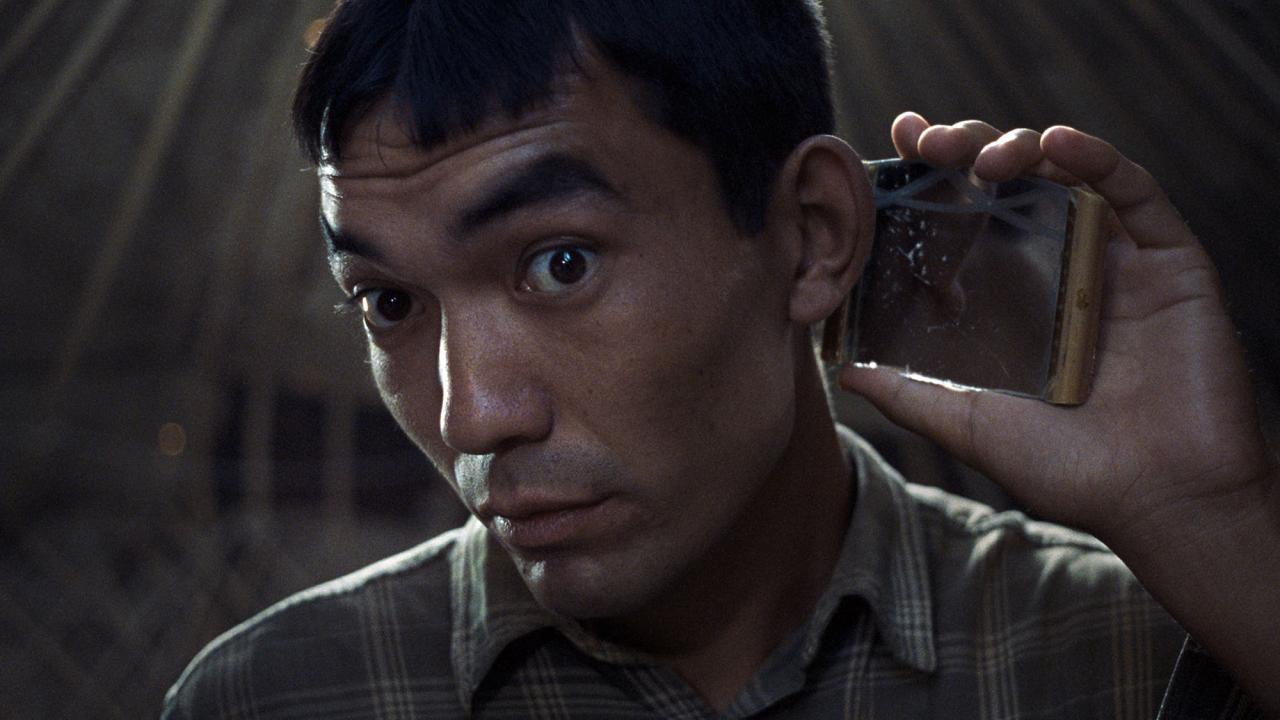 Asa’s dream is to become a sheepherder and have a flock of his own. We are introduced to Asa, handsomely turned out in his naval uniform and trying to impress the parents of the woman he wants to marry, Tulpan. Tulpan thinks his ears are too big and rejects him but Asa refuses to be discouraged. He desperately wants to achieve his goal of independence; away from the over-crowded yurt in southern Kazakhstan that he shares with his sister and her cynical husband who doesn’t believe Asa has what it takes.
Website: www.tulpan.com.au