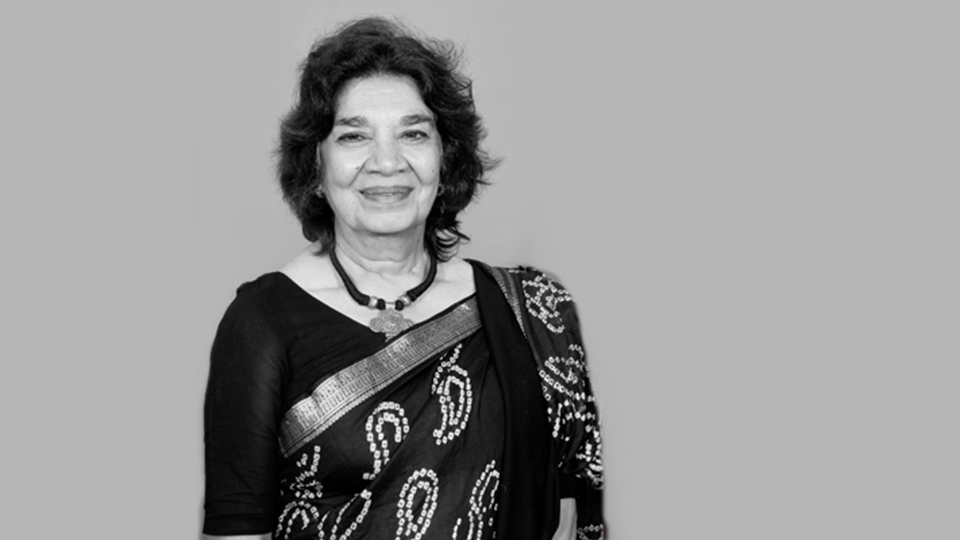 The Asia Pacific Screen Awards (APSA) today announced a collaboration with the Network for the Promotion of Asian Cinema (NETPAC) by forming the ‘APSA NETPAC Development Prize’, a US$5000 bursary to be awarded to an emerging filmmaker from Asia-Pacific.

APSA Chairman Des Power made the announcement at the Brisbane International Film Festival’s (BIFF) Awards Ceremony this afternoon where the winners of BIFF’s jury prizes were announced.

“In collaboration with NETPAC, we have put forward a bursary for NETPAC to award to an emerging filmmaker from the pool of APSA nominated films for 2009,” said Mr Power.

“APSA supports the objectives of NETPAC to promote Asian cinema and we appreciate the collaboration we have had with NETPAC since our inception, particularly with its President, Aruna Vasudev, who is a founding member of the APSA Nominations Council.”

NETPAC President, Aruna Vasudev said, “We are delighted to join hands with APSA, an initiative which has already brought significant global attention to the outstanding achievements of Asia-Pacific films and filmmakers. This prize will be a great encouragement to the talented filmmakers emerging in Asia-Pacific today and the bursary will make a contribution to their creative development.”

Designed to nurture new and emerging talent in the region, the APSA NETPAC Development Prize will be determined by three members of the APSA Nominations Council who are also NETPAC members. In 2009, APSA Nominations Council members Yuka Sakano (Japan), Mohammad Atebbai (Islamic Republic of Iran) and Professor Xie Fei (People’s Republic of China) will determine the winner of the inaugural prize, selected from the nominated films for 2009. The winner will be announced in November in the lead up to the third annual Asia Pacific Screen Awards ceremony.

The Asia Pacific Screen Awards honour the works of filmmakers across a vast region encompassing 70 countries and areas stretching from Egypt in the west to the Cook Islands in the east, and from Russia in the north to New Zealand in the south. Films are judged on cinematic excellence and on the way they attest to their cultural origins.

Nominees in the third annual Asia Pacific Screen Awards will be announced early October and the ceremony will take place on November 26, 2009 on Australia’s Gold Coast.