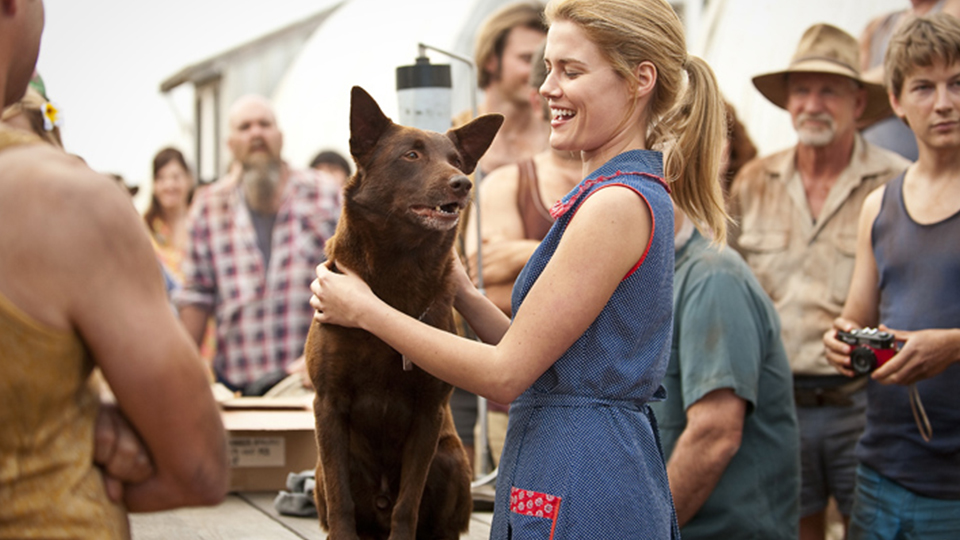 The Australian based Asia Pacific Screen Awards will showcase four nominees and winners of the November 2011 awards ceremony at the Beijing International Film Festival this month.

Since its inauguration in 2011, the Beijing International Film Festival has enlisted APSA to recommend a selection of the finest films from the region for the festival’s Panorama section.

APSA Artistic Director, Maxine Williamson said, “It is extremely rewarding to work with BJIFF to promote and highlight the extraordinary talents of Asia Pacific. We are delighted to continue our relationship with BJIFF this year in order to offer members of our 500-strong Academy the opportunity to premiere their films in China. I congratulate BJIFF on their selections and wish the second edition of the festival great success.”

“Just like the real Red Dog, the Red Dog movie has roamed around the world, entertaining audiences along the way,” said producer Nelson Woss. “I am very pleased that the Chinese people will have the opportunity to experience the film at this prestigious festival.”

“I believe that India and China have proven themselves to be global destinations in all spheres, including entertainment,” said Avtar Panesar, Vice President of International Operations at Yash Raj Films, producers of Wedding Planners. “I am excited about collaborating with our friends in China to bring our rich cultures together through cinema and this is a small but significant step in that direction.”

Maxine Williamson will be representing APSA at the Beijing Film Festival and in conjunction with the MPA (Motion Picture Association) will be hosting a reception on Wednesday, April 25 from 5:30pm – 7:30pm in Beijing.

Since its inception in 2010, the MPA APSA Academy Film Fund has provided eight Asia Pacific Screen Academy members with over US$200,000 in grants to assist them realise their stories for the screen.

The reception will conclude with a screening of A Separation, which received an inaugural MPA APSA Academy Film Fund grant in 2010 and marks the first completed project supported by the initiative.