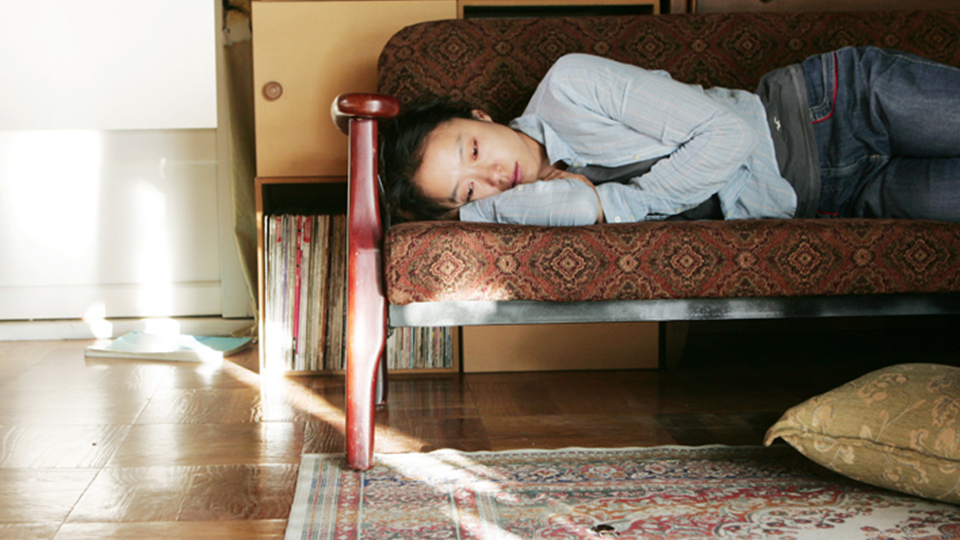 Winners in the inaugural Asia Pacific Screen Awards, the region’s highest accolade in film in 2007, were announced tonight at a special ceremony on the Gold Coast, Queensland, Australia. Over 500 film industry luminaries from the Asia-Pacific region, Europe and the United States attended the ceremony.

The Awards were determined by an International Jury headed by esteemed Indian actress and humanitarian Shabana Azmi.

Jeon Do-yeon received the Best Performance by an Actress Award for her performance in SECRET SUNSHINE (MIRYANG).

The Best Achievement in Directing was awarded to Iranian directors Rakhshan Bani-Etemad and Mohsen Abdolvahab for the film MAINLINE (KHOONBAZI).

Best Screenplay was awarded to Feroz Abbas Khan for his screenplay for the Indian film GANDHI, MY FATHER. Mr Khan was on the Gold Coast to accept the Award. The Best Achievement in Cinematography was awarded to Hooman Behmanesh for the Iranian film THOSE THREE (AN SEH).

Turkish actor Erkan Can won the Best Performance by an Actor Award for his performance in TAKVA: A MAN’S FEAR OF GOD (TAKVA).

Australian director and producer Dr George Miller (HAPPY FEET, BABE, LORENZO’S OIL, MAD MAX) was announced as the winner of The FIAPF Award for outstanding achievement in film in the Asia-Pacific region.  The Award was announced by Benoit Ginisty, Deputy Director-General, FIAPF – the International Federation of Film Producers Associations, who travelled from Paris to be at the ceremony.

The UNESCO Award for outstanding contribution to the promotion and preservation of cultural diversity through film was decided by the International Jury and awarded to the Israeli film THE BAND’S VISIT (BIKUR HATIZMORET) by Professor Hubert Gijzen, Director and Representative, UNESCO Office, Jakarta, Indonesia.

The Jury noted that the film captured the very essence of cross-cultural dialogue.

“This in an initiative whose time has come, politically and culturally. Many countries in the region have their own national awards but now they have an award that affords the highest honour to filmmakers in over 70 countries. The Jury Grant Prize to NIGHT BUS acknowledges the extraordinary achievements of Iran in filmmaking and the particular finesse that the writer and director, Kiumars Pourhamad, and his fine ensemble cast have brought to their craft,” said Shabana Azmi.

“I am very grateful to the members of the Jury.  They have been extraordinarily dedicated to the challenging task of determining the Awards and I am inspired by their commitment to the aims of the Asia Pacific Screen Awards to recognise cultural diversity and acclaim filmmaking excellence across the Asia-Pacific region,” Mr Power said.

“I congratulate the winners of the inaugural Asia Pacific Screen Awards announced tonight who also inspire with their courage and creative brilliance.”

APSA is an initiative of the Queensland Government in collaboration with CNN International, UNESCO and FIAPF, whose shared vision has made the Asia Pacific Screen Awards possible. The Awards honour the works of filmmakers across a region covering more than 70 countries, one third of the earth and half the world’s film output.

The Asia Pacific Screen Awards is producing television programs attached to the inaugural 2007 Awards for global broadcast on CNN International. Scene By Scene – Best Films of Asia Pacific, will include the Awards ceremony and will air on November 17.

THE ASIA PACIFIC SCREEN AWARDS IS AN INTERNATIONAL CULTURAL INITIATIVE OF THE STATE GOVERNMENT OF QUEENSLAND, AUSTRALIA, THROUGH QUEENSLAND EVENTS CORPORATION.