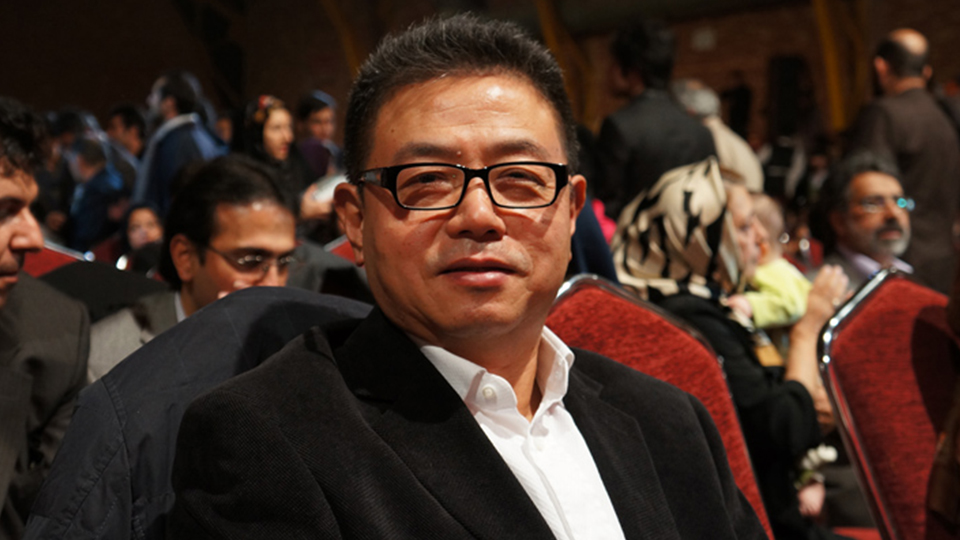 Professor of Directing at the Beijing film academy, whose alumni includes most of China’s leading directors, has been appointed a jury member for the sixth annual Asia Pacific Screen Awards (APSAs), to be held on Friday November 23 in Queensland, Australia.

Hou Keming chairs the China Children’s Film Association and is president of the China International Children’s Film Festival. He graduated from the Performance Department of the Beijing Film Academy in 1979 and received his PhD in film studies in 2008.

He currently sits on the board of the International Centre of Film for Children and Youth (CIJEF), and is Secretary-General of the National Coordination Committee of Primary and Secondary Education in Film and Television. He was appointed as the Vice-President of the Beijing Film Academy (1996-2006) and has held numerous other prestigious roles in Chinese film institutions.

“APSA recognises the formidable talent of filmmakers in Asia Pacific and has an important role in creating global awareness of cinema from our region. We all appreciate the support of Australia, the state of Queensland in particular, in creating this initiative.” Professor Hou said.

As a member of the 2012 APSA International Jury, Professor Hou will automatically be inducted into the Asia Pacific Screen Academy. Led by patron Jack Thompson, the Academy is a growing body of the region’s most influential names in film including past APSA winners, nominees, and International Jury and Nominations Council members.

The 2012 APSA International Jury will meet to deliberate in late November ahead of the APSA Ceremony on November 23, 2012. APSA celebrates the cinematic excellence and cultural origins of 70 countries and areas – a region responsible for half the world’s film output.