Home News & Events The Best in Asia Pacific Cinema to Vie for the 2011 APS... 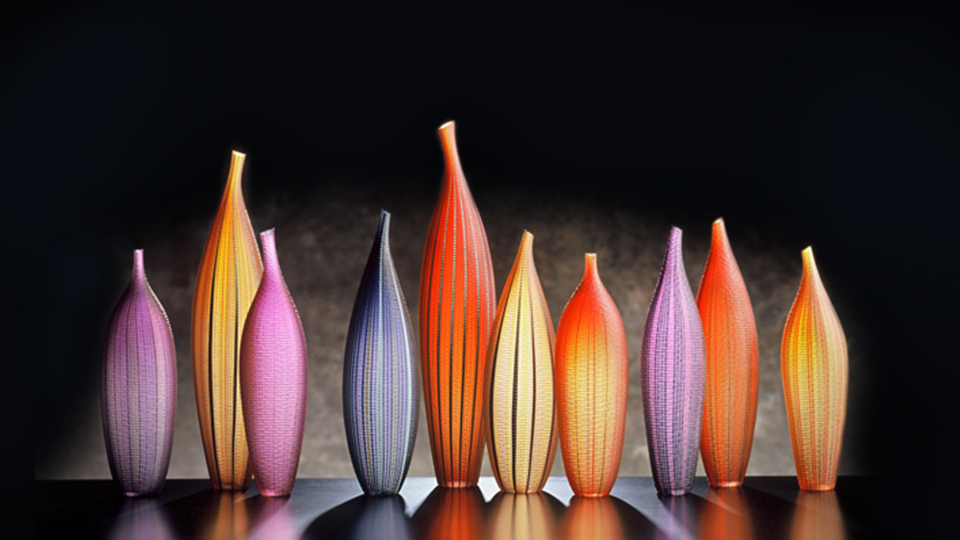 Brisbane, Queensland, Australia: The Asia Pacific Screen Awards marks its fifth year with the strongest competition to date. APSA Artistic Director Maxine Williamson, today announced that 240 films from 43 countries will compete in this year’s APSAs, including for the first time, films from Samoa and Cyprus.

Ms Williamson noted that films competing include several which have already received critical acclaim and awards at major film festivals over the past year, including Berlin, Cannes, Rotterdam, Sundance, Busan, and Karlovy Vary.

“As we begin the judging process for 2011, it is timely to consider how the APSAs have grown in stature and importance in the five years since their inception, a journey that reflects the extraordinary influence filmmakers of our vast Asia-Pacific region have had on international film festivals, other major international awards and on international box office over recent years,” Ms Williamson said.

“APSA is proud of its achievements in bringing together our community of filmmakers through the work of the APSA Academy and promoting the incredible body of work of these filmmakers to the world.”

Ms Williamson noted that Asghar Farhadi’s film Jodaeiye Nader az Simin (A Separation), which is in the APSA competition this year and won the Golden Bear at the Berlin Film Festival for Best Film, was produced with the assistance of finance from the first round of the newly established MPA APSA Academy Film Fund. This fund is wholly supported by the Motion Picture Association (MPA) and is available only to members of the APSA Academy, which includes previous Winners and Nominees, Jury and Nominations Council members.  Earlier this year, APSA announced its second funding stream for Academy members, the APSA Children’s Film Fund wholly supported by 4 Boys Films. Both funds close October 21.

“The 2011 APSAs sees many of our Academy members returning to the competition with their new films, including two-time winner Asghar Farhadi, who took home the APSA Jury Grand Prize and Best Screenplay award for Darbareye Elly (About Elly) in 2009, former APSA International Jury member Aparna Sen and acclaimed Chinese filmmaker Chen Kaige,” Ms Williamson said. “We are delighted to have so many Academy members in contention for the APSAs again this year.”

Some 50 Official Submitting Organisations from across the region were invited to put forward entries and films may also be invited by APSA and the multinational Nominations Council, chaired by Professor Hong-Joon Kim (Republic of Korea).

The APSA Feature Film Short-listing Panel has finalised reviewing eligible feature films in preparation for the Nominations Council meetings.  This year, the deliberations of the Advisory Committee and the Nominations Council will take place using Cisco TelePrescence high-definition video technology. Council members from Australia, Hawaii, Japan, Singapore, South Korea and Taiwan will be brought together by Cisco to deliberate on films and determine the nominees in six award categories without leaving their home city.