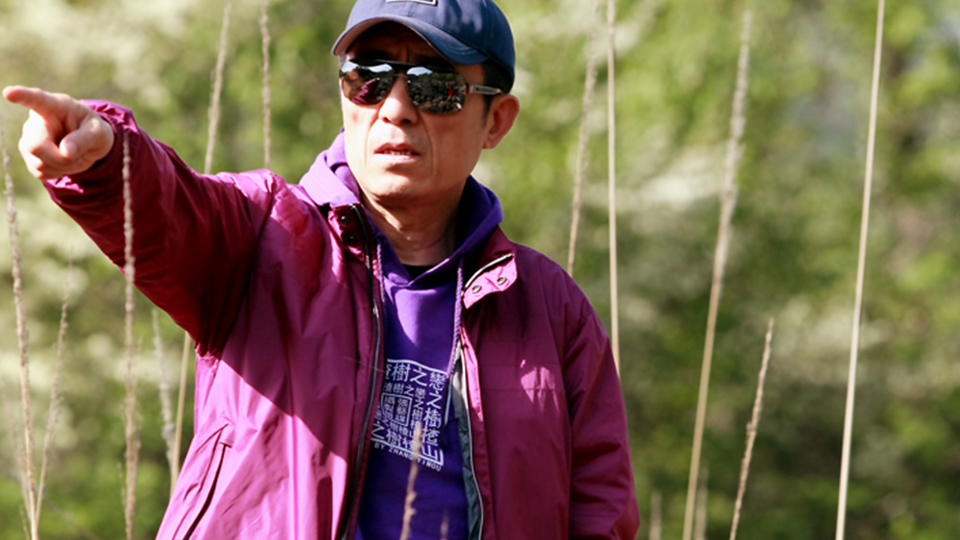 The Asia Pacific Screen Awards (APSA) and FIAPF—International Federation of Film Producers Associations announced today that Chinese film producer and director Zhang Yimou will be the 2011 recipient of the FIAPF Award for Outstanding Achievement in Film in the Asia-Pacific region.

The honour will be awarded at the fifth annual Asia Pacific Screen Awards ceremony on Australia’s Gold Coast on November 24.

One of the world’s most acclaimed filmmakers, Zhang Yimou’s films have opened the eyes of the world to the wonders of Chinese cinema. As a young man, he donated blood for months to buy his first camera. His brilliant photography won him entry to the Beijing Film Academy where he graduated in 1982, alongside directors Chen Kaige and Tian Zhuangzhuang.

Zhang began work as a cinematographer shooting Chen Kaige’s landmark film, Yellow Earth, which was widely seen as the start of a new era in Chinese filmmaking. Zhang Yimou is a leading member of the renowned Fifth Generation of Chinese filmmakers, which brought increased popularity of Chinese cinema abroad.

As the recipient of the FIAPF Award, Zhang Yimou will be inducted into the Asia Pacific Screen Academy, joining fellow Fifth Generation filmmakers Tian Zhuangzhuang and Chen Kaige.

Zhang Yimou’s many international film festival awards include the Jury Prize at the Cannes Film Festival, Silver and Golden Lions at Venice and Berlin’s Silver and Golden Bear. He was the creative genius behind the spectacular opening and closing ceremonies of the 2008 Beijing Olympic Games and coordinated the celebrations for China’s 60th anniversary in 2009. Film Producer and Director Steven Spielberg has said Zhang Yimou had “obtained a stature shared by very few peers”.

Zhang Yimou’s brilliance was first revealed to the world in his 1987 directorial debut Red Sorghum, starring legendary Chinese actress Gong Li in her first leading role. Red Sorghum achieved international acclaim and box office success. It won a Golden Bear for Best Picture at the 38th Berlin International Film Festival in 1988 and moved Zhang Yimou to the forefront of the world’s cinema directors.

In 1990, Zhang’s film Ju Dou became China’s first Academy Awards nomination in the Best Foreign Film category. His next film, Raise the Red Lantern, was nominated the year after. Its outstanding use of colour captivated audiences and critics around the world. Such rich use of colour has become Zhang Yimou’s hallmark across films including To Live, Hero and The House of Flying Daggers.

His films are also famed for their portrayal of the Chinese people’s resilience in the face of adversity and hardship. The Story of Qiu Ju won the Golden Lion at the Venice Film Festival and To Live won the Jury’s Grand Prix at the Cannes film Festival. Zhang Yimou’s many films since include Shanghai Triad, The Curse of the Golden Flower, Keep Cool, Not One Less, The Road Home and Under the Hawthorn Tree.

His current project, The Flowers of War, set for a December release in China is considered one of the most ambitious films ever made in China and stars Christian Bale and Shigeo Kobayashi.

Zhang Yimou is the fifth person to be honoured by FIAPF through their partnership with the Asia Pacific Screen Awards. Previous recipients are George Miller (2007), Yash Chopra (2008), Isao Matsuoka (2009) and Christine Hakim (2010).

FIAPF President, Mr Luis Alberto Scalella, said: “The FIAPF Award aims to celebrate iconic professional and artistic careers in film production in the Asia-Pacific region. In addition to his amazing creative contribution to the world of cinematography and film directing, FIAPF wishes to place emphasis on Zhang Yimou’s outstanding role for increasing circulation and awareness of Chinese film production outside its national borders. I thank the Chinese Film Producers Association and its leaders for their strong support in accompanying FIAPF’s will to celebrate the dynamism of Chinese film through the granting of the 2011 FIAPF Award to Zhang Yimou at the coming Asia Pacific Screen Awards.”

The International Federation of Film Producers Associations is the only organisation of film and television producers with a global reach. FIAPF’s mandate is to represent the common economic, legal and regulatory interests of film and audiovisual producers.

FIAPF is also the regulator of international film festivals, overseeing conventions between festivals and the film industry that build trust, cooperation, economic benefit and prestige. A total of 37 films from 19 countries and areas across Asia Pacific have been nominated in the 2011 Asia Pacific Screen Awards. The International Jury, headed by Hong Kong’s Nansun Shi, will assemble on Australia’s Gold Coast in mid November ahead of the APSA Ceremony on November 24.

The Asia Pacific Screen Awards is an international cultural initiative of the Queensland Government through Events Queensland, in collaboration with UNESCO and FIAPF-International Federation of Film Producers Associations.

The 2011 Asia Pacific Screen Awards Ceremony will be webcast live through: www.asiapacificscreenacademy.com