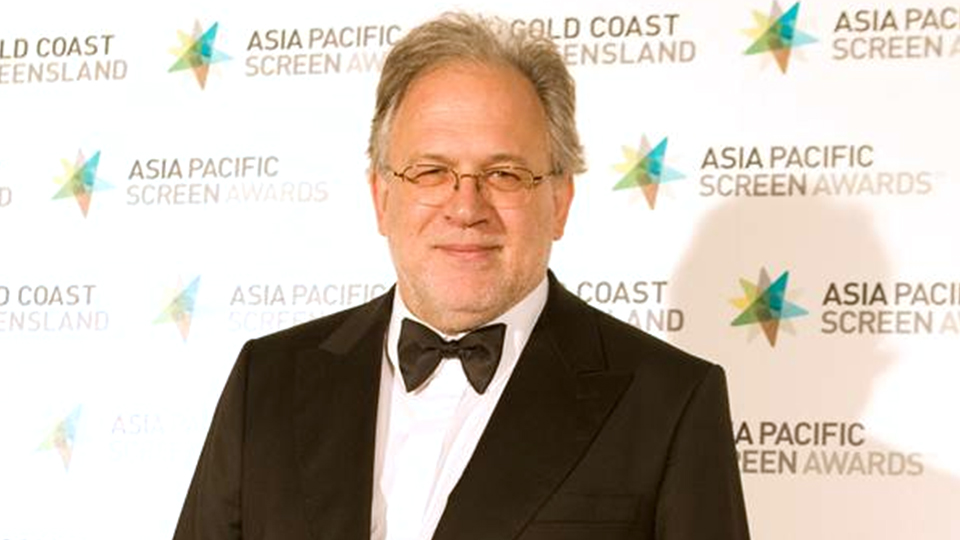 APSA is very sad to hear the news of much celebrated producer Karl Baumgartner’s death.

Karl produced the 2008 APSA Best Feature Film, Tulpan(Kazakhstan/Russian Federation/Switzerland/Poland/Germany), and was nominated in 2009 for Best Children’s Feature Film for The Strength of Water(New Zealand/Germany). He was also recently honoured for his life’s work at the 64th Berlin International Film Festival with a Berlinale Camera.

He will be fondly remembered as an extremely talented filmmaker who was passionate about promoting international collaboration among filmmakers.

Our thoughts are with Karl’s family, friends and colleagues.