Home News & Events Program of APSA Films to Screen at the Australian Centr... 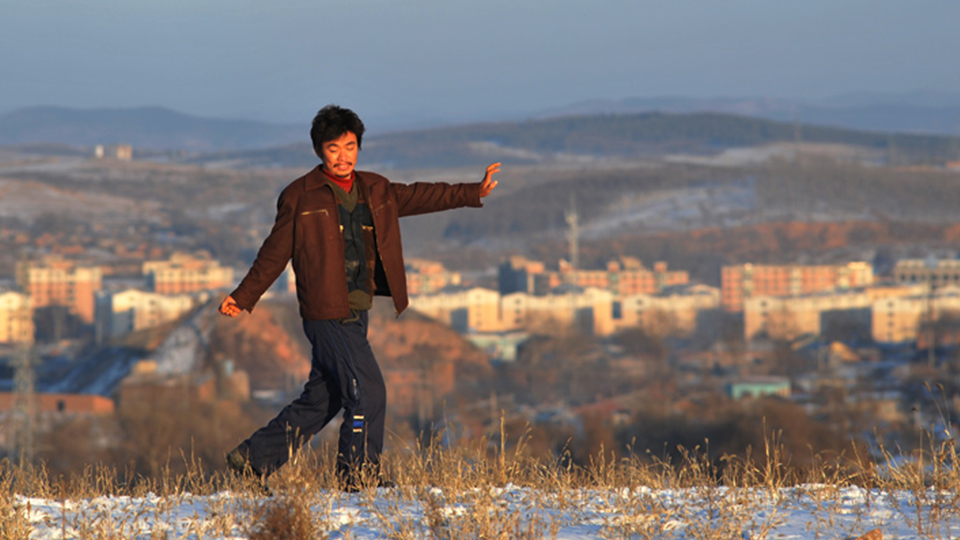 ACMI, based in Melbourne, Australia, is a world-leading centre that celebrates, explores and promotes the cultural and creative richness of the moving image in all its forms – film, television and digital culture.

The APSA films to screen are Mr Tree (Hello! Shu Xian Sheng),from the People’s Republic of China, Bleak Night (Pa-soo-kkoon) from the Republic of Korea, The Ugly Duckling (Gadkiy Utyonok) from the Russian Federation, and Buta, the first film from Azerbaijan to win an APSA.

Mr Tree (Hello! Shu Xian Sheng) (2011) features Wang Baoqiang, who won Best Performance by an Actor for his role. Produced by Jia Zhangke (Platform, The World, Still Life), the film is a dark, comedic tale exploring the political side of China’s rapid urbanisation.  The film tells the story of the town layabout, Shu, who does nothing much but hang around in bars. When Shu’s sight is impaired his fortunes amp up and so does the rich fantasy world in which he lives.

Bleak Night (Pa-soo-kkoon) (2010) received a High Commendation for Best Screenplay at the 2011 Asia Pacific Screen Awards. Yoon Sung-Hyun’s impressive debut was the post-graduate film he made while attending the Korean Film Academy. Selected for the prestigious Tiger Award at the Rotterdam Film Festival, the film is an intriguing psychological thriller set against the backdrop of the repressive Korean school system. While the story is not new territory for Korean cinema, Bleak Night is a stylistically assured drama that boasts incredible performances from some of the country’s most vibrant young talent.

Nominated for Best Animated Feature Film, The Ugly Duckling (Gadkiy Utyonok) (2010) is directed by Russia’s master animator Garri Bardin, who crafts a magical claymation world (replete with a rousing classical score) to bring Hans Christian Andersen’s fable back to the big screen. When an unknown chick emerges into the coup it is met with suspicion and disgust until it is forced out into the world to search for its own identity. Six years in the making, The Ugly Duckling remains a classic tale about triumphing over adversity and is a must see for animation fans.

Winner of the Best Children’s Feature Film at the 2011 Asia Pacific Screen Awards, Buta (2011), is a modern day fairytale set in the foothills of a remote village in Azerbaijan. The film traces the adventures of Buta, a young orphan who lives with his grandmother, and spends his days happily roaming the countryside. When local bullies force Buta to defend the honour of a friend, his reaction puts him on the journey towards adulthood.

APSA’s Artistic Director Maxine Williamson said:  “One of APSA’s ambitions is to broaden opportunities for audiences to see films from the Asia Pacific region.  So we are delighted to be working with ACMI, one of the world’s great moving image centres, to present this season of screenings.”

ACMI will also present, from December 8 – 18, Winds of Spring: New Egyptian Cinema, a program spotlighting a vibrant and politically charged cinematic scene that foreshadowed the revolutionary events of Tahrir Square. The films screening in this program are all APSA 2011 competition entries.