Kamila Andini for Before, Now & Then

Kamila Andini is a mother and filmmaker based in Jakarta, Indonesia. Her concern of socialculture, gender equality,and environmental issues lead to her passion to make films with adistinctive perspective of telling a story.

In 2011, she released her debut feature film ‘The Mirror Never Lies’, which portrays the life of a sea wanderer in the Indonesian ocean. And in 2017, She released her second feature ‘The Seen and Unseen’; a cinematic universe of dualism based on Balinese philosophy Sekala Niskala. Both films had traveled through more than 90 film festivals around the world and received about 30 awards nationally and Internationally, including Grand Prix winner bestfeature film in Berlinale GenerationK-plus 2018.

She also creates some short films to show her voice and vision in filmmaking. After ‘FollowingDiana’, ‘Memoria’, and ‘Sekar’, her last short film ‘Back home’, became part of the omnibus for Japan-based production ‘Angel Sign’. Lately, she is also expanding her directing works into the theatre. Her debut theatre work is based on her second film; ‘The seen and Unseen’ performed in Esplanade Singapore 2018 and Asia Topa Melbourne 2019. And the latest oneis a monologue, stage, and virtual performance, ‘Nusa yang Hilang’.

Her third feature about an Indonesian teenage story called ‘Yuni’, premiered at the Toronto International Film Festival 2021 and won the Platform Prize. Her fourth feature film ‘Nana’ (Before, Now & Then) unfolding the right and wrong of a woman’s lifeset in the 1960s. The film was selected for the Competition section in Berlinale 2022 and won Best Supporting Performance. 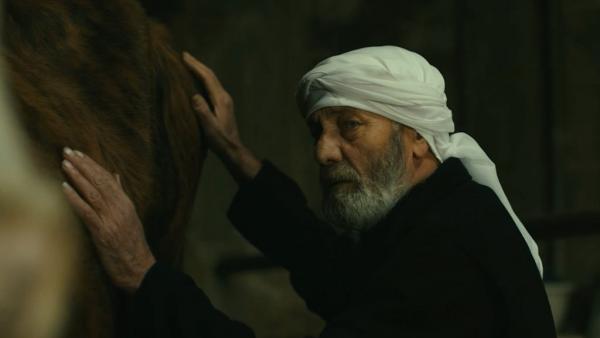 Ameer Fakher Eldin is a Syrian writer and director based in Germany. He was born in Kyiv, Ukraine, in 1991 to Syrian parents from the… 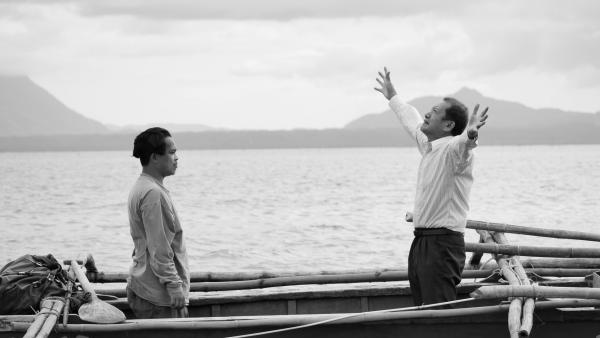