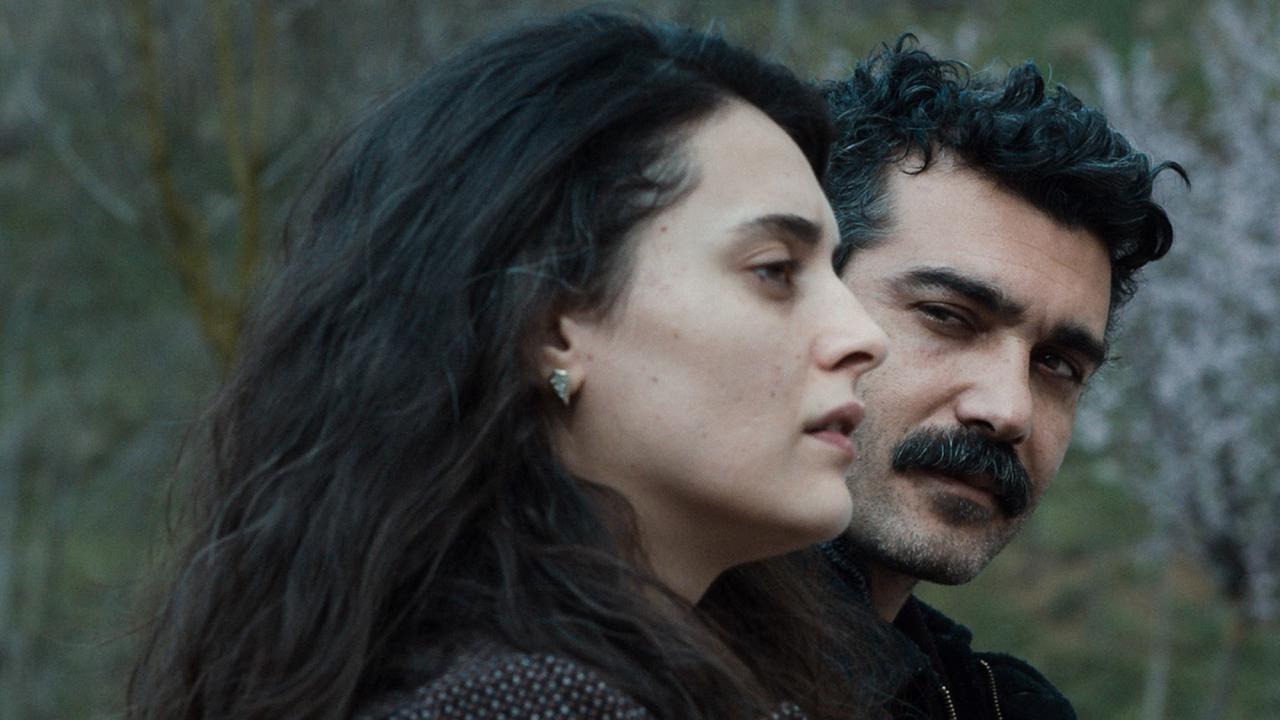 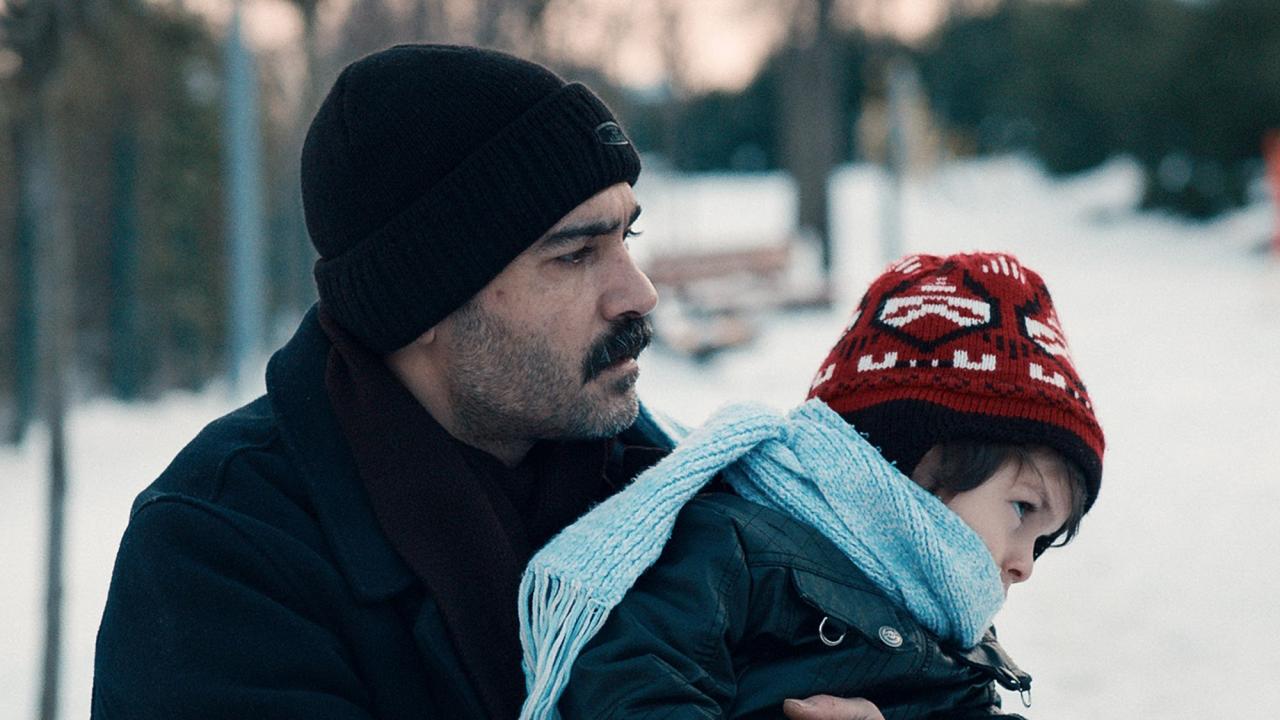 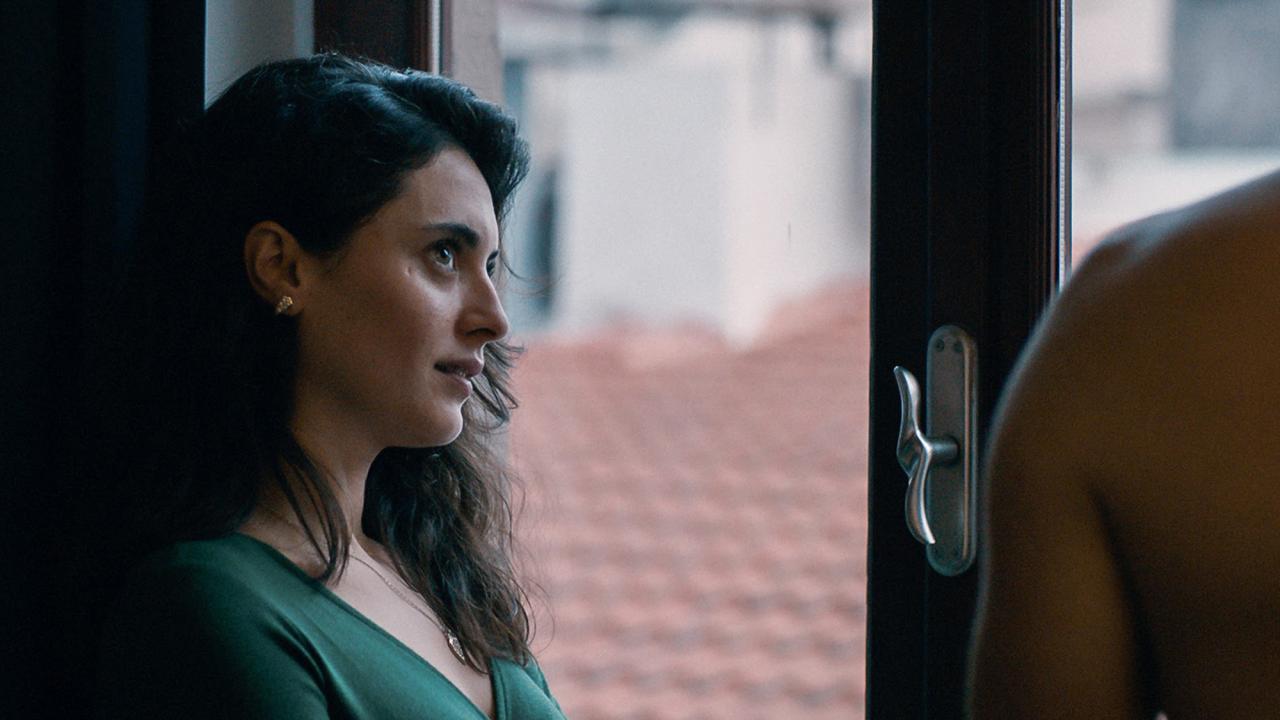 After suffering a breakdown, Emine’s husband, Ce- mal, travels to Romania in search of work. When he is detained there, Emine finds herself on her own with a sick child in urgent need of surgery. At the workshop where she takes on hand-stitching work, Emine runs into Ziya, her husband’s former boss. Given his one-time feelings towards the woman, who ultimately chose to marry Cemal, Ziya can’t pretend to be indifferent to her plight, and so he takes on payment of the child’s surgery. After drink- ing too much one night, Ziya calls Emine and says he wants to see her. Emine lets him into the house and goes to bed with him. But is she motivated by a feeling of attraction towards him or merely by gratitude? When Cemal returns to Istanbul months later, eve- rything looks better than he expected. Emine has a job in a ready-to-wear workshop and their child is in good health. But the astronomical hospital bill he stumbles across by chance leads him to discover that Ziya paid the child’s operation. Cemal loathes Ziya, blaming him for all the suffering he has been through. He is also insanely jealous of Emine.