Home Films Of Fathers and Sons

Of Fathers and Sons 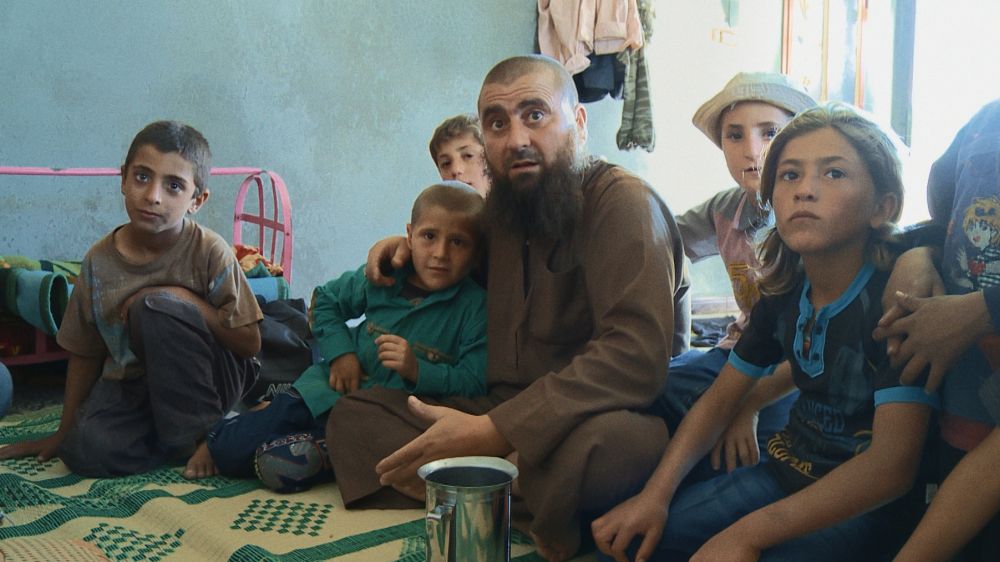 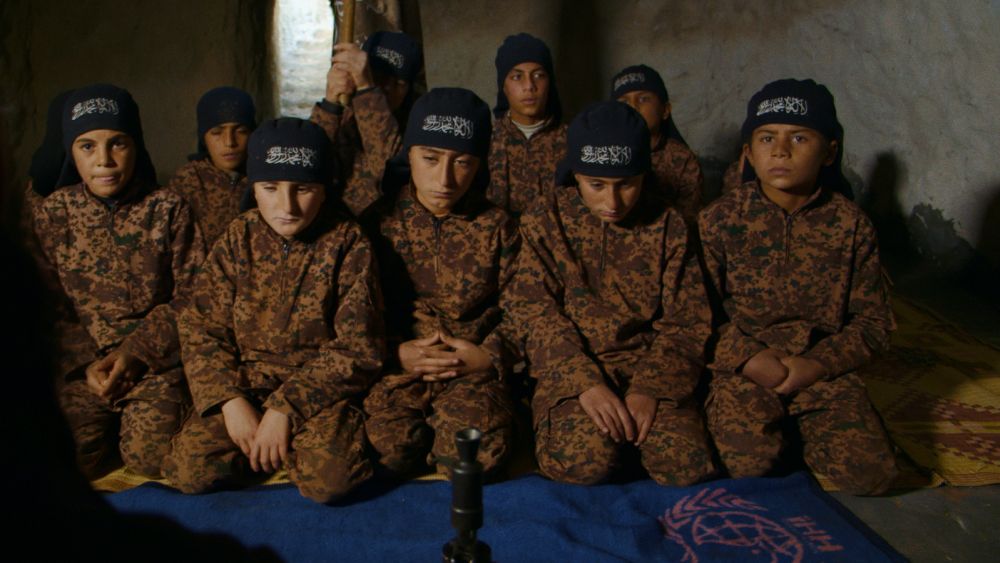 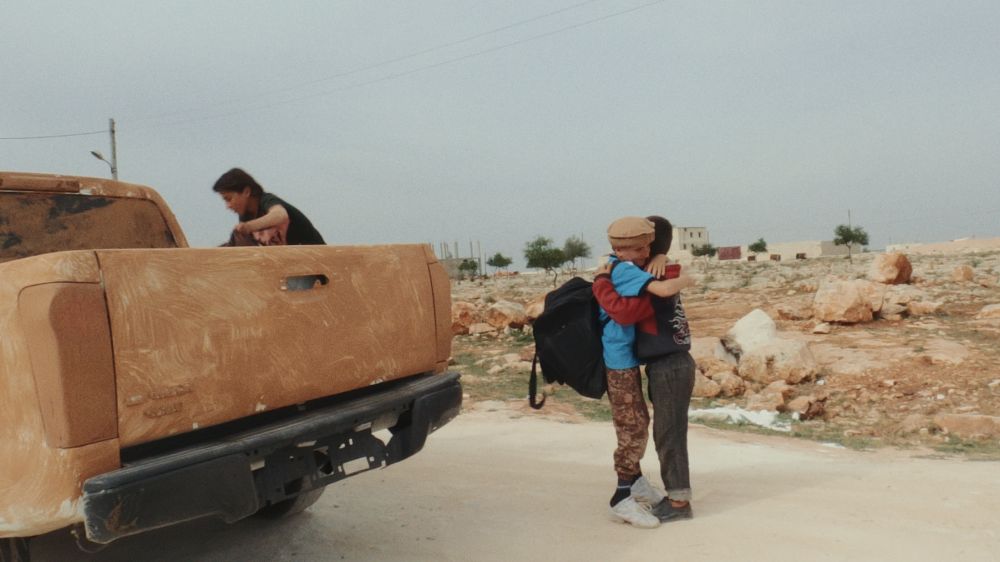 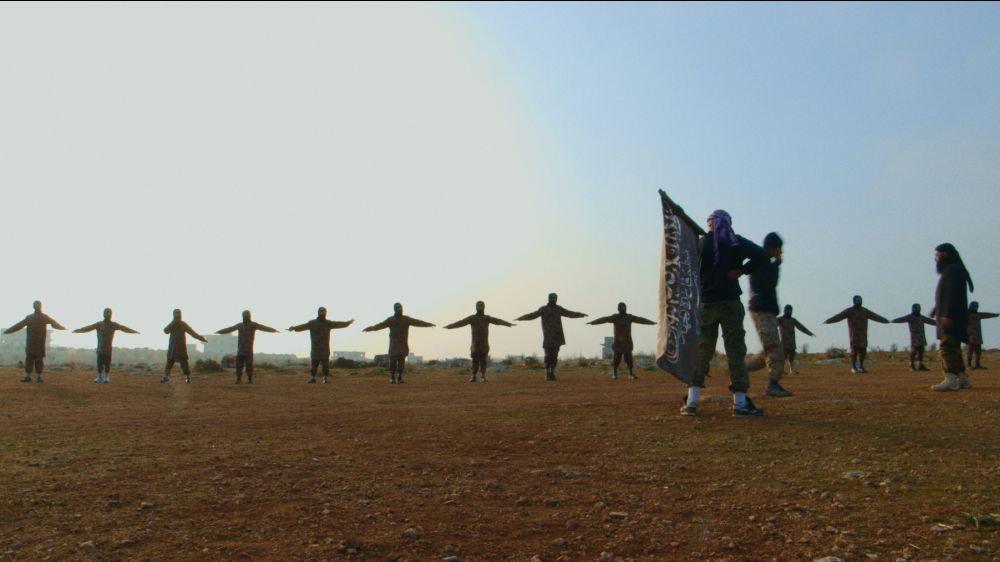 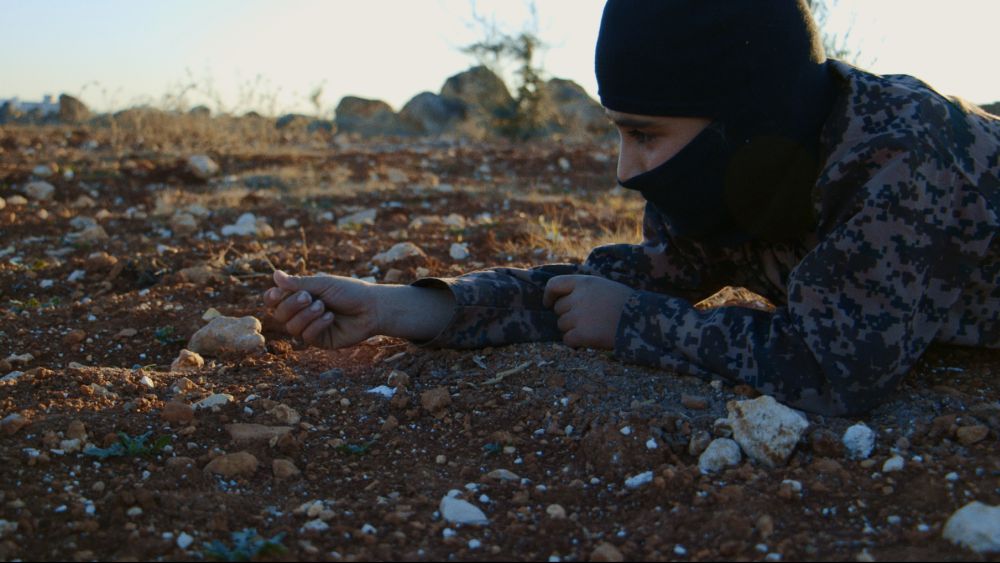 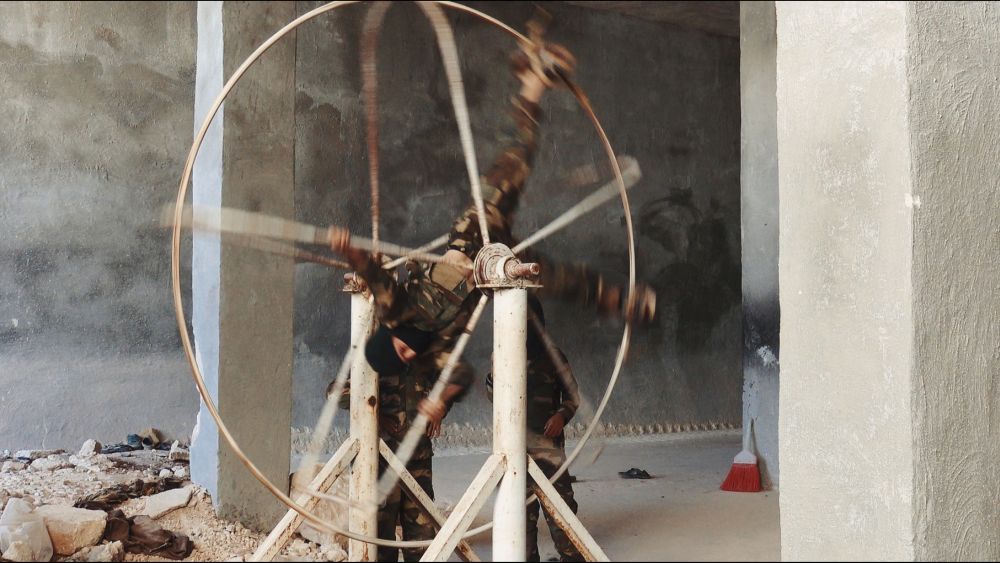 Director Talal Derki embedded himself with the family of Abu Osama in northern Syria impersonating as pro-jihadi war photographer. A founding member of the Al Qaeda-affiliated Al Nusra Front, Abu operates as a foxhole sniper while his kids play amid their family’s barren desert compound. Derki’s camera ultimately focuses on the extremism that is inflicted upon Abu’s children (all named after perpetrators of the September 11 terrorist attack) and is granted unprecedented access to a jihadist boot camp, capturing their physical punishment and mental anguish in detail. But when two of the boys, Osama and Ayman, take to their new education in martyrdom in wildly different ways, the family dynamics shift.