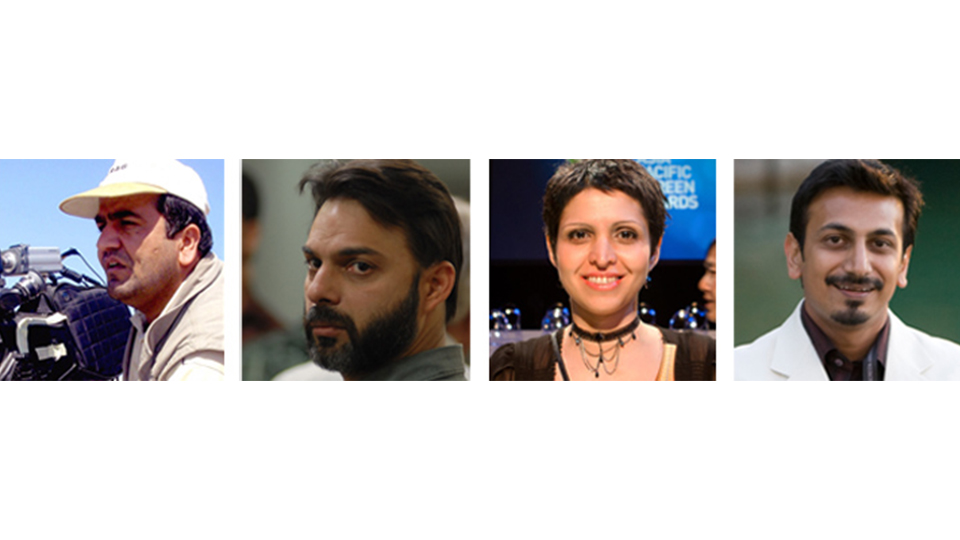 Four filmmakers will each receive $US25,000 from the MPA APSA Academy Film Fund, to be allocated to the script development of new feature film projects.

The recipients of the 2011 MPA APSA Academy Film Fund are:

Two filmmakers will each receive $AUD20,000 from the APSA Children’s Film Fund.

The recipients of the 2011 APSA Children’s Film Fund are:

More than 70 filmmakers from 25 countries submitted entries to the 2011 MPA APSA Academy Film Fund, now in its second year, and the new APSA Children’s Film Fund. The two funds offer script development grants to stimulate the development of feature film projects originated by APSA Academy members and their colleagues across Asia-Pacific.

Of the four projects to receive grants in 2010, Asghar Farhadi’s A Separation has already achieved significant worldwide success, including last night’s APSA Best Feature Film Award.  It premiered at the Berlin International Film Festival earlier this year where it won the Golden Bear for Best Film as well as the Silver Bears for Best Actress and Actor.

The APSA Academy includes almost 500 of Asia Pacific’s most influential filmmakers. All Winners, Nominees, Jury and Nominations Council members are inducted into the Academy.  Since its formation in 2008, the APSA Academy has become a vital industry network. Co-production opportunities are fostered.  Ideas and development opportunities are shared.

The MPA APSA Academy Film Fund is supported by the Motion Picture Association.

The Motion Picture Association (MPA) and the Motion Picture Association International (MPA-I) represent the interests of the six international producers and distributors of filmed entertainment. To do so, they promote and protect the intellectual property rights of these companies and conduct public awareness programs to highlight to movie fans around the world the importance of content protection. These activities have helped to transform entire markets, benefiting film and television industries in each country, including foreign and local filmmakers alike.

The organizations act on behalf of the members of the Motion Picture Association of America, Inc (MPAA), which includes; Paramount Pictures Corporation; Sony Pictures Entertainment Inc.; Twentieth Century Fox Film Corporation; Universal City Studios LLC; Walt Disney Studios Motion Pictures; and Warner Bros. Entertainment Inc. The MPA and the MPA-I have worldwide operations which are directed from their head offices in Los Angeles and Washington, D.C. and overseen in the Asia-Pacific by a team based in Singapore.