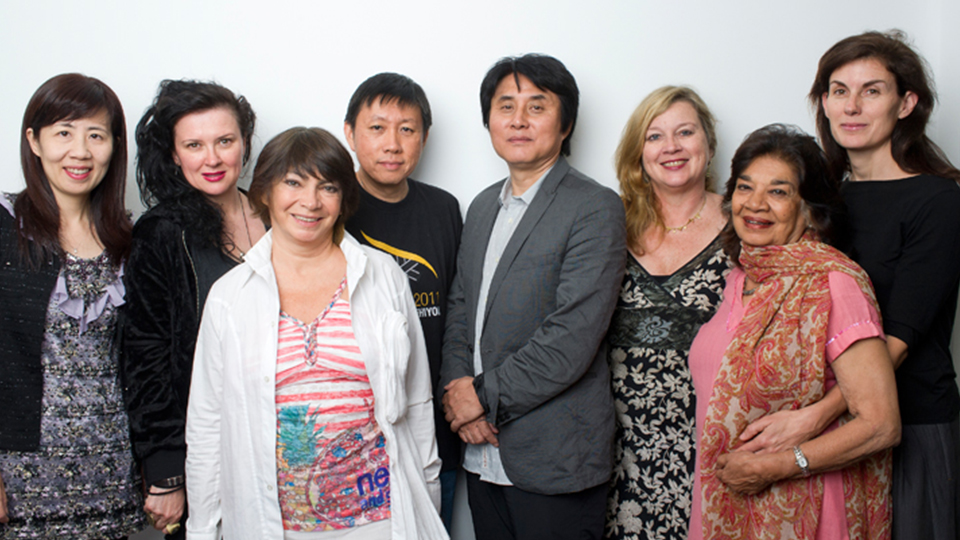 The Asia Pacific Screen Awards (APSA), the region’s highest accolade in film, bring together the most outstanding films from the Asia Pacific region. An impressive 264 films from 38 Asia Pacific countries and areas have been entered in competition for this year’s sixth annual APSAs and include films by venerated auteurs and emerging filmmakers alike.

The APSA International Nominations Council has gathered in Brisbane and will announce its nominations in the Best Feature Film and five craft award categories in early October along with the Best Children’s, Documentary and Animated Feature Films nominees which are determined by APSA Academy members.

The Asia Pacific Screen Awards ceremony will be held on Friday  November 23 in Brisbane, Australia.

This year’s competition also includes major box office hits from Australia, People’s Republic of China, India, Republic of Korea and Taiwan and the first feature film from a female director from Saudi Arabia.

APSA Artistic Director Maxine Williamson praised the high calibre of films in competition in 2012: “This has been an extraordinarily strong year in film from the region, and the high calibre of entries means it is going to be a particularly tough job for the APSA International Nominations Council.”

The APSA International Nominations Council is comprised of eminent film practitioners and is chaired by Hong-Joon Kim(Republic of Korea), award-winning director and scriptwriter and Professor of the Department of Film at the Korea National University of Arts.

Other members of the Nominations Council are:

Jocelyne Saab (Lebanon) is a writer, director and producer. She has made acclaimed documentary films in Lebanon, the Spanish Sahara, Egypt and Iran. Her feature film debut, Suspended Life (1985), was shot in Beirut during the civil war and selected for the Festival de Cannes, and her later feature film Dunia – Kiss Me Not on the Eyes (2005), was selected for the world competition at the Sundance Film Festival.