APSA Nominees to Screen on the Gold Coast 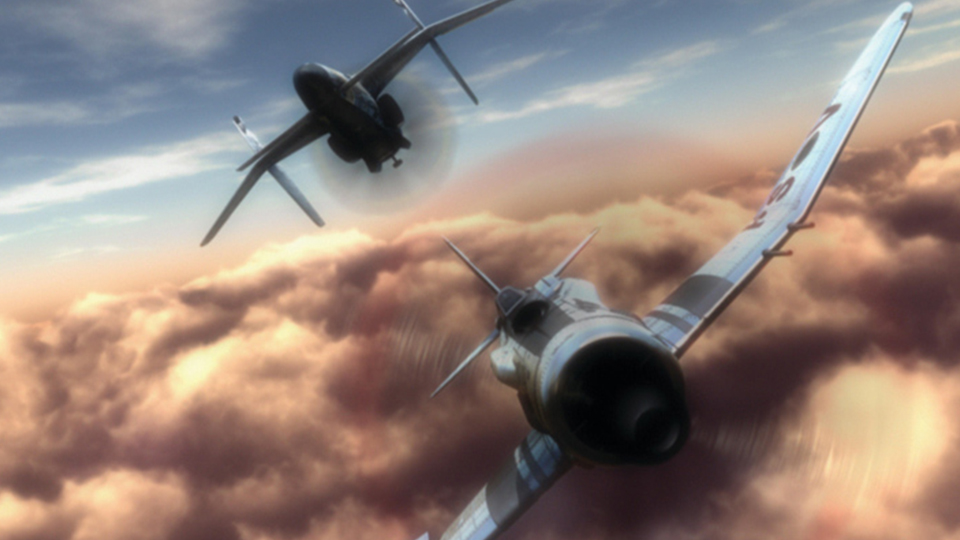 In the lead up to the 2009 Asia Pacific Screen Awards, moviegoers to this year’s Nifsan Gold Coast Film Fantastic 2009 (GCFF) will have the opportunity to see some of the finest cinema from Asia-Pacific. Held on Australia’s Gold Coast from November 12-15, the GCFF will run an exclusive program of 2008 Winners and 2009 Nominees in the Asia Pacific Screen Awards (APSA) at Australia Fair cinemas in Southport.

An international cultural initiative of the Queensland Government, APSA is a unique collaboration between CNN International, UNESCO and FIAPF-International Federation of Film Producers Associations. APSA honours the works of filmmakers across a region covering 70 countries, one third of the Earth and half the world’s film output. 37 films from 16 countries and areas are nominated in the third annual APSAs. Winners will be announced at the Official Ceremony on the Gold Coast on November 26 attended by more than 500 film industry luminaries from Asia-Pacific and beyond.

“APSA is an event of great significance on both the Australian screen culture calendar and in the global arena. The highest caliber of films from our highly creative region are acknowledged and celebrated by this initiative and it happens right here on Queensland’s silver strip, the Gold Coast. I am very proud that this year, for the first time, Queenslanders will be offered an exclusive chance, at the Gold Coast’s film festival, to see a selection of films that are vying for the region’s highest accolade in film at the 2009 APSAs,” said Casey Marshall Siemer, Festival Director, Gold Coast Film Fantastic.

The GCFF APSA special program will include the winner of the 2008 Jury Grand Prize, The Prisoner (India), Korea’s high voltage modern take on the spaghetti western and 2008 winner for Achievement in Cinematography, The Good, The Bad, The Weird (Joheunnom Nabbeunnom Isanghannom, Republic of Korea) and Sparrow (Man Jeuk), by legendary Hong Kong filmmaker, Johnnie To (Election, Exiled) which was nominated in four categories in 2008 including Best Feature Film.

In addition, the GCFF will screen the following 2009 APSA Nominees:

APSA Chairman Des Power said, “I am very pleased to launch our partnership with the GCFF, a festival that is going from strength to strength, providing Gold Coast residents with an unprecedented opportunity to see the best cinema the world has to offer. One of the missions of APSA is to acclaim the films and filmmakers of Asia-Pacific and take their work to a global audience. These public screenings are another step in achieving that mission and I look forward to bringing these outstanding films to the Gold Coast film community.”

“The Gold Coast Film Fantastic screenings of APSA nominated films are a wonderful opportunity for movie buffs like myself to see an extraordinary slate of films before the rest of the country, and in some cases, the rest of the world. One of last year’s APSA winners, Israel’s Waltz with Bashir, went on to win an Academy Award for Best Foreign Language Film. This is a huge privilege,” said Alicia Mayer Beverley, Vice Patron of the Academy of the Asia Pacific Screen Awards and Gold Coast resident.

Winners in the 2009 APSAs are determined by the International Jury who will meet on the Gold Coast for deliberations ahead of the Official Ceremony on November 26. Awards will be presented for Best Feature Film, Best Animated Feature Film, Best Documentary Feature Film, Best Children’s Feature Film, Achievement in Directing, Best Screenplay, Achievement in Cinematography, Best Performance by an Actress and Best Performance by an Actor. Three major awards will be presented for outstanding achievement: the FIAPF Award, UNESCO Award and the Jury Grand Prize. In addition, the APSA NETPAC Development Prize will be presented to an emerging filmmaker from the pool of nominees ahead of the Award Ceremony. The winner will receive a bursary of US $5000 and is selected by a NETPAC Jury comprising members of the APSA Nominations Council.