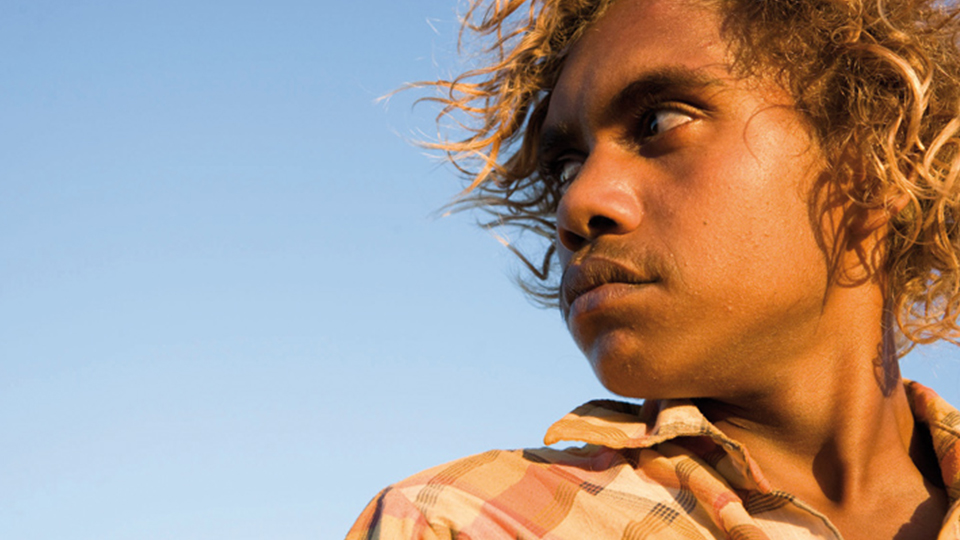 Produced by Kath Shelper and written and directed by Warwick Thornton, Samson & Delilah previously won the Camera d’Or prize at this year’s Cannes Film Festival, six major awards at the recent Inside Film Awards in Australia and has been nominated for 13 Australian Film Institute Awards. Representing the first time an Australian film has been nominated in the Best Feature Film category of the APSAs, Samson & Delilah competed against four films by renowned filmmakers from China (Chen Kaige, Lu Chuan), Iran (Asghar Farhadi) and the Palestinian Territories (Elia Suleiman), to receive the highest accolade in film in the Asia-Pacific region. Warwick Thornton was on the Gold Coast to accept the award.

Jury member Gina Kim (Republic of Korea) said: “Samson & Delilah has a very special something – the integrity of the filmmaker, the passion and the sincerity of it is really beyond comparison.”

The Asia Pacific Screen Awards were presented tonight at a glittering ceremony on the Gold Coast attended by more than 800 film industry luminaries from the Asia-Pacific region, and around the world.

Best Screenplay was awarded to Asghar Farhadi for Darbareye Elly (About Elly). The Jury awarded two Jury Grand Prizes to the director of Darbareye Elly (About Elly), Asghar Farhadi (Islamic Republic of Iran), and the director of The Time That Remains, Elia Sulieman (Palestinian Territories). The Time That Remains is the first film from the Palestinian Territories to be nominated in the APSAs.

Thailand’s Sawan Baan Na (Agrarian Utopia) won the UNESCO Award for outstanding contribution to the promotion and preservation of cultural diversity through film and the Award was accepted by the filmmaker, Uruphong Raksasad. This is the first year that Thailand has been nominated in the APSAs.

Japanese producer Isao Matsuoka was the recipient of the FIAPF Award for Outstanding Achievement in Film. Mr Matsuoka was on the Gold Coast to personally accept this great honour.

Four high commendations were awarded by the Jury: to Yang Ik-june for Best Performance by an Actor for Ddongpari(Breathless); Alisher Khamidhodjaev and Maxim Drozdov for Achievement in Cinematography for Paper Soldier; Tahaan: A Boy with a Grenade for Best Children’s Feature; and Gandhi’s Children for Best Documentary Feature.

The winners in the third annual Asia Pacific Screen Awards are: