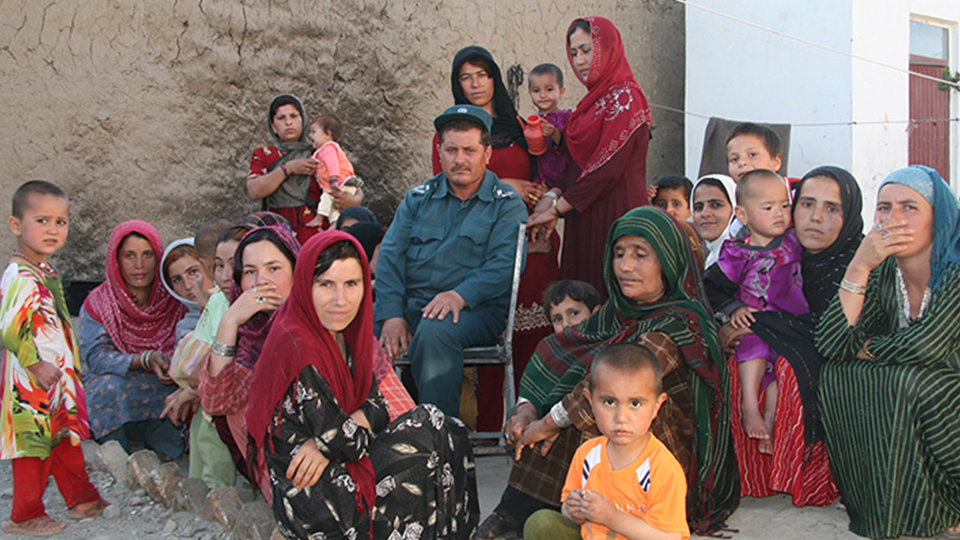 As a member of the selection committee to decide the four recipients of the first MPA APSA Academy Film Fund in 2010, I was, like many others, inspired by the words of Asghar Farhadi, following his acceptance of the Best Foreign Language Film at the Academy Awards. Farhadi’s film A Separation, which won the Academy Award in 2011, was a stand out film treatment in our first year identifying four promising new film projects for the Film Fund.

The film projects that find their way to the Film Fund are incredibly diverse in their origin. The stories are often extremely personal, and reveal the lives and experiences of individuals little known to cinema audiences around the world. Each story is a refreshing gem, enlightening us to a unique encounter carefully crafted for the cinema.

While the MPA APSA Academy Film Fund has become known for identifying bold new film projects that are successfully completed and find their way onto cinema circuits, it is less known that of all those projects chosen to date, 39% of those projects are being guided by women. That outcome has room for improvement, but female filmmaker representation through the Fund is on the right track.

A look through the recipients reveals women filmmakers at their peak of their profession: Maryam Ebrahimi, an Iranian/Swedish documentary specialist who takes on some of the toughest subjects from the Arab region, was a recipient in 2011 for No Burqas Behind Bars – an exploration of an Afghan women’s prison where moral crimes and used to control women in Afghanistan. The film went on to win an International Emmy for Best Documentary in 2014.

Recent MPA APSA Academy Film Fund recipients include Haifaa Al Mansour, the first female filmmaker from Saudi Arabia who is now is regarded as one of the most significant cinematic figures in the Kingdom. Al Mansour just completed production on A Storm In The Stars, starring Elle Fanning and Douglas Booth, about the story of the love affair between poet Percy Shelley and 18-year-old Mary Wollstonecraft.

Other female recipients include Park Joo Young from the Republic of Korea; Annemarie Jacir from Palestine; Surabhi Sharma from India; Signe Byrge Sorenson from Denmark – one of the producers of The Act of Killing, which won the 2014 Best Documentary Feature at the 2014 APSAs, and whose latest film is a provocative documentary about the citizen journalist movement in Syria; Ainsley Gardiner from NZ; Jeannette Paulson Hereniko from the Pacific Islands; Suha Arraf from Isreal; Zeynep Ozbatur Atakan from Turkey and Kath Shelper from Australia; each of them energizing our encounters in the theatre with new stories that both entertain and often enrich our viewing experience in the cinema.

I’m proud to have served MPA APSA as Jury Member of its inaugural Film Fund 10 years ago, and I have enormous faith that the program will continue to recognize excellence in new film project ideas from the Asia Pacific. I am confident that many female filmmakers will be amongst those chosen to develop their feature films.
This article originally appeared on the

This article originally appeared on the Motion Picture Association’s website.