Nominees from 17 Countries to Attend APSA 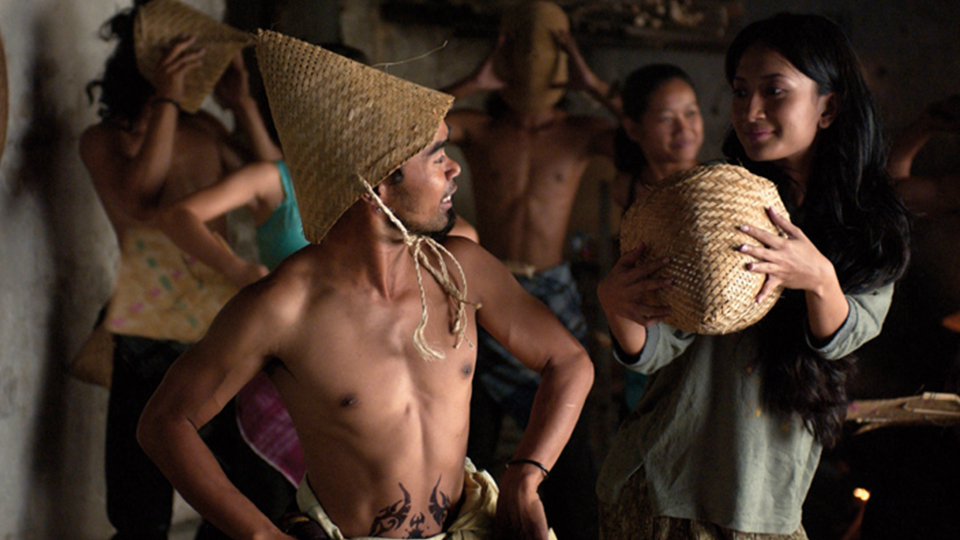 Nominees from 17 countries in the Asia-Pacific Region region are gathering on the Gold Coast, Australia for the inaugural Asia Pacific Screen Awards to be presented on Tuesday November 13.

Nadine Labaki and Zhanna Issabayeva are representative of the vibrant community of women filmmakers from the region.  Shawkat Amin Korki, born in Iraqi Kurdistan but forced to flee to Iran until 1999, is an award-winning director of short films; CROSSING THE DUST is his first feature.  LITTLE MOTH is the feature debut by Chinese director Peng Tao.

CARAMEL, an international box office hit, will also be represented by producer Anne Dominique Toussaint for the Best Feature Film category.  The cast has been nominated in an ensemble in the Best Performance by an Actress category.  Director/writer Nadine Labaki stars in the film and will be joined on the Gold Coast by fellow cast member and nominee, Gisele Aouad, also from Lebanon.

In the Best Performance by an Actress category, Nadine Labaki and Gisele Aouad will represent the six members of the ensemble cast nominated for CARAMEL. Joan Chen, nominated for THE HOME SONG STORIES, is unable to attend the ceremony and will be represented by the film’s director Tony Ayres.

Two young actors have been nominated in the Best Performance by an Actor category.  Twenty-year-old Ryu Deok-hwan from Korea, who stars in LIKE A VIRGIN (CHEON HA JANG SA MADONNA), and 19-year-old Mehrdad Sedighian, nominated for NIGHT BUS (AUTOBUS-E SHAB) (Iran), his first leading role.

“I am delighted in this inaugural year of the Asia Pacific Screen Awards to welcome so many nominees from the vast Asia-Pacific region. The nominees come from many different cultures, and are widely divergent in age and experience, yet they all share our common aims to promote and preserve the cultures of the region and acclaim its filmmaking excellence,” said Des Power, Chairman of the Asia Pacific Screen Awards.

In 2007, Awards will be presented in the following categories:

In addition, two special awards will be announced: