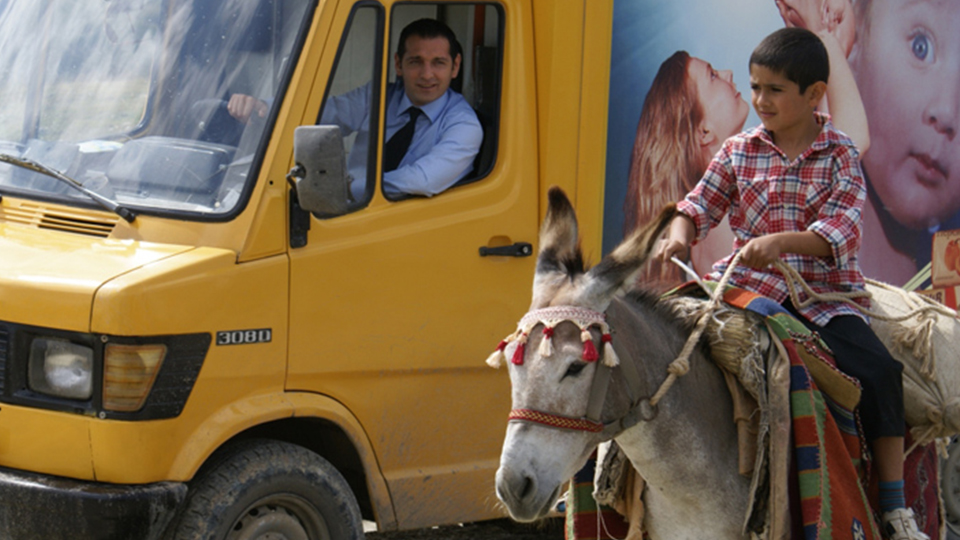 Academy Award® nominees will be announced on January 10, 2013