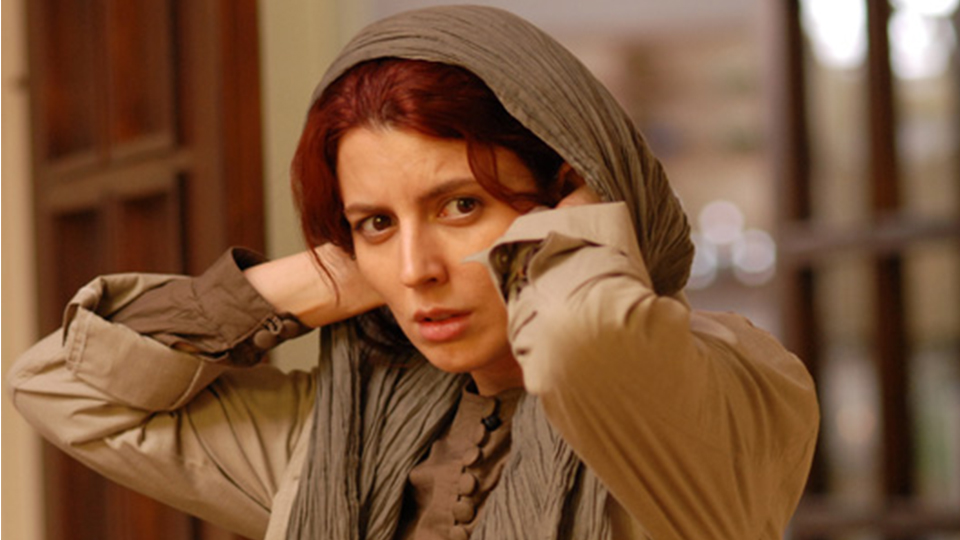 Bir Zamanlar Anadolu’da (Once Upon a Time in Anatolia, Turkey, Bosnia and Herzegovina), written and directed by Nuri Bilge Ceylan and produced by Zeynep Özbatur Atakan, has won three APSAs.  Nuri Bilge Ceylan won the Achievement in Directing, Gökhan Tiryaki was presented with the Award for Achievement in Cinematography and producer Zeynep Özbatur Atakan was awarded the Screen International Jury Grand Prize.

Bir Zamanlar Anadolu’da (Once Upon a Time in Anatolia)

“The films in the competition are all very, very wonderful films, but two films stood out to the Jury as outstanding in all aspects of their filmmaking – A Separation and Once Upon a Time in Anatolia. They are very different kinds of films, but both of them are the same in their excellence in every aspect of their filmmaking: from screenplay, to directing, to performances, to their technical craftsmanship such as cinematography and editing, everything,” Nansun Shi said.

The Jury also decided to award a High Commendation for the Screen International Jury Grand Prize to the Ensemble Cast (actresses) of the Egyptian film Cairo 678 – Nahed El Sebai, Bushra and Nelly Karim.

The APSA ceremony was attended by more than 550 Australian and international guests, including filmmakers from all 19 countries and territories represented in the Awards nominations.

The UNESCO Award for outstanding contribution to the promotion and preservation of cultural diversity through film was won by Australian filmmaker Ivan Sen for his film Toomelah, which he wrote and directed. Toomelah was released in Australian cinemas today.

The Best Performance by an Actress Award was won by Nadezhda Markina, from the Russian Federation, for Elena. The Jury also decided to award a High Commendation to the film’s director Andrei Zviagintsev.

The Best Documentary Feature was won by producer Maryam Ebrahimi for Jag Var Värd 50 Lamm (I Was Worth 50 Sheep, Sweden, Japan, USA.) The film was directed by Nima Sarvestani.  A High Commendation was awarded to Pink Saris (UK, India), produced by Amber Latiff and Girjashanker Vohra and directed by Kim Longinotto.

Each year FIAPF-International Federation of Film Producers Associations – determines the winner of the FIAPF Award for outstanding achievement in film in the Asia-Pacific region.  Influential Chinese filmmaker Zhang Yimou was the recipient of this year’s FIAPF Award.

The APSAs – an initiative of the Queensland Government, Australia through Events Queensland, in collaboration with UNESCO and FIAPF-International Federation of Film Producers Associations – acclaim films from 70 countries and areas. Films are judged on cinematic excellence and the way in which they attest to their cultural origins.

From the Left: Bir Zamanlar Anadolu’da (Once Upon a Time in Anatolia), Ovsyanki (Silent Souls)