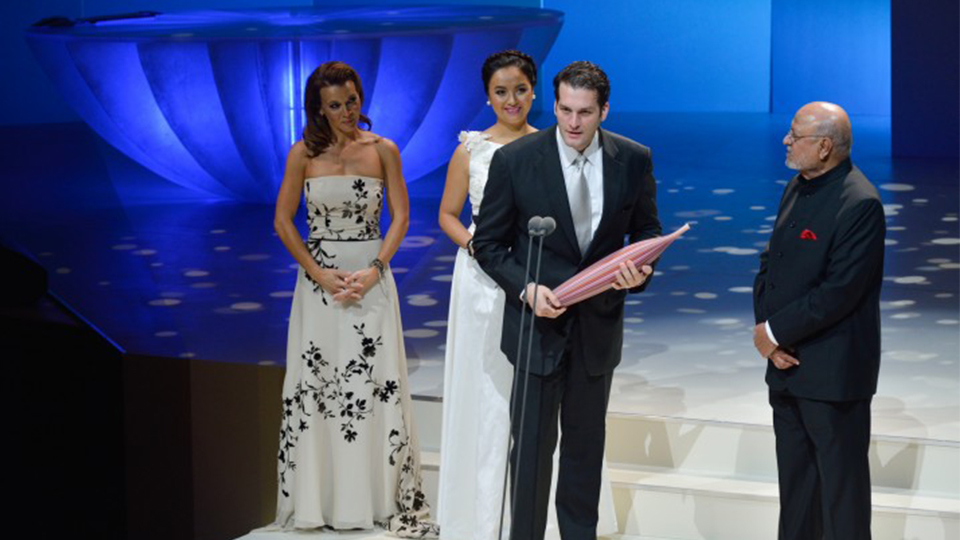 Lord Mayor Graham Quirk has congratulated three winners of the 2013 Asia Pacific Screen Awards (APSA) which have been announced as nominees in the 86th Academy Awards®.

Omar, which won the 2013 APSA for Best Feature Film, has been nominated for an Oscar in the Best Foreign Language Film category.

Yi dai zong shi (The Grandmaster), whose lead actress Zhang Ziyi won the 2013 APSA for Best Performance by an Actress, has been nominated for two Oscars – Cinematography and Best Costume.

“Congratulations to these filmmakers on this outstanding achievement. We wish them all the best in taking home an Oscar,” said the Lord Mayor.

“To have these films recognised on the world stage is testament to the high-quality films that are participating in the Asia Pacific Screen Awards.

“We look forward to celebrating another years of Asia Pacific cinematic excellence which will be honoured at the 8th Asia Pacific Screen Awards presented by Treasury Hotel & Casino on Thursday 11 December 2014 in Brisbane City Hall.”

“Through our annual Awards ceremony, it is our hope that many more films from the highly creative Asia Pacific region will be recognised globally.”

APSA Academy member Asghar Farhadi won an Oscar for Best Foreign Language Film at the 84th Academy Awards for his film A Separation. The film was APSA’s 2011 Best Feature Film winner after receiving a $25,000 grant in the previous year through the MPA APSA Academy Film Fund, allowing him to complete the film.

The Awards, supported by Brisbane City Council and managed by economic development board Brisbane Marketing in a unique collaboration with Paris-based UNESCO and FIAPF International Federation of Film Producers Associations, recognise and promote cinematic excellence and cultural diversity of the world’s fastest growing film region: comprising 70 countries and areas, 4.5 billion people, and responsible for half of the world’s film output. In 2013, 39 films from 23 countries and areas received award nominations.

IMAGES: Images from the APSA ceremony are available here: http://www.asiapacificscreenacademy.com/photos/2013-apsa-winners/