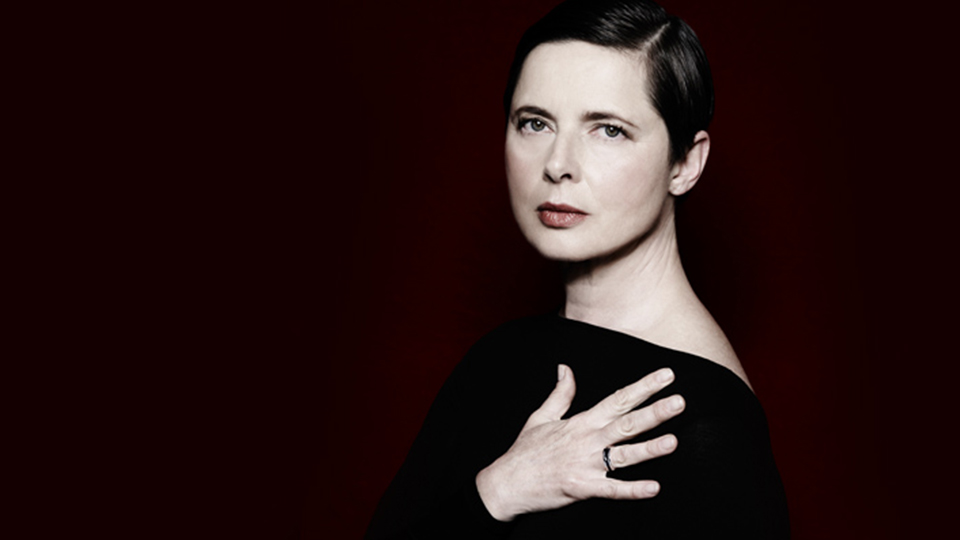 One of the world’s most influential jewellery brands has joined forces with the filmmakers of Asia Pacific to promote education for children. Bulgari today announced it will present the 2010 Best Children’s Feature Film at the 4th Annual Asia Pacific Screen Awards (APSA) to be held on December 2 on Australia’s Gold Coast.

Bulgari’s association with the international film industry dates back to the 1950s when stars were frequently seen wearing Bulgari jewels both on and off the sets of Cinecittà. Elizabeth Taylor is known to have quipped that Bulgari was one of the great perks of filming Cleopatra in Rome – but it is not La Dolce Vita glamour which brings this iconic jeweller to present the Best Children’s Feature Film – it’s the plight of the world’s neediest children.

In support of a 2010-2011 pledged commitment of $8 million Bulgari introduced a silver and ceramic ring to support key education programs for children through global humanitarian organization Save the Children such as teacher training and the Healing and Education through Art (HEART) program.

The Asia Pacific Screen Awards are the highest accolade in film for the Asia-Pacific region. Nominees from across Asia-Pacific representing the 31 nominated films will arrive on the Gold Coast ahead of the APSA Ceremony on December 2. Winners are determined by an international jury headed this year by Jury President, Lord David Puttnam (Chariots of Fire, The Mission). Nominees and members of the Jury will be encouraged to wear their Save The Children rings as a sign of support during the Awards Ceremony and three days of activities taking place in the lead up to the event.

“It is with great pleasure that we present the award for Best Children’s Feature Film at the AnnualAsia Pacific Screen Awards. Children are our future and we feel that, not unlike the cinema, education has the power to transform lives. Yet access to a quality education is very limited for the 72 million children of primary school age who are not in school,” said Francesco Trapani, Chief Executive Officer of the Bulgari Group. “Supporting teacher training and a program like HEART shows our customers the long-lasting legacy their support creates. A single teacher can educate hundreds of children over many years. A child who grows up in areas of conflict or natural disaster will not be fully equipped to learn and develop until he can address his difficult experiences and can heal emotionally. Both teacher training and the HEART program are two examples of how we can transform the futures of so many children in need.”

Isabella Rossellini, the face of Bulgari’s Save the Children campaign, warmly welcomes the collaboration with the Asia Pacific Screen Awards: “I am a great admirer of Bulgari and have remained connected to the company through the years. I support the fundraising campaign that Bulgari created in support of Save the Children, lending my face, along with many other celebrities, to Fabrizio Ferri who shot us all wearing a silver ring created by the company to raise funds for Save the Children. Our mutual commitment towards the education of the children and our long relationship has brought us together to collaborate on this project, which has been a delightful experience. I am so pleased to see more people across the world join us in our pledge through this year’s Asia Pacific Screen Awards.”

APSA’s Best Children’s Feature Film category is open to films suitable for a young audience up to the age of 16 or films that reveal the world through the perspective of a child character.

APSA Chairman Des Power said: “Each year, the films in this category open our eyes to the experiences of children across Asia Pacific, many of whom are affected by conflict and natural disaster. We are deeply honoured to embark on this partnership with Bulgari to assist in creating awareness about educating children in need. Creativity is a powerful force which often lies at the heart of instigating positive social outcomes for the future. The ideas at the foundation of the HEART program are ideas shared by APSA and our partners UNESCO and FIAPF. My hope is that through APSA and Bulgari, this year’s Nominees and Jury will take the Save the Children message back to their own countries and that together, we can affect some change for the future.”

Digari (The Other) – Islamic Republic of Iran
Produced by Mohammad Ali Najafi.

Since the late 1800s, Bulgari has been synonymous with the finest Italian style and renowned for innovation and unsurpassed quality. Exceptional jewels, fine watches and an exquisite range of leather goods, silver gifts and perfumes are now coveted by a sophisticated clientele in over 150 countries around the world. Every Bulgari creation is imbued with a spirit of excellence, hence the attention to detail and the search for absolute quality. In addition to premium luxury product and as an ultimate tribute to the world of luxury, Bulgari opened its first hotel in Milan in 2004 and its second five-star luxury resort hotel in Bali in September 2006. Additional hotels will open across the world.

The Asia Pacific Screen Awards (APSA) acclaims, at a global level, the cinematic excellence and cultural diversity of the vast Asia Pacific region. The region’s highest accolade in film, APSA is the only awards program in the world to link to a globally broadcast documentary series.

Established in 2007, APSA is an international cultural initiative of the Queensland State Government, Australia, through Events Queensland. It brings together, in a unique collaboration Paris-based UNESCO  and FIAPF-International Federation of Film Producers Associations.

The initiative honours the works of filmmakers across a vast region stretching from Egypt in the west to the Cook Islands in the east, and from Russia in the north to New Zealand in the south. In total, an area representing four billion people; 60 percent of the global population; 70 countries and areas; one third of the earth; and half the world’s film output.

The fourth annual Asia Pacific Screen Awards will be held on Australia’s Gold Coast on December 2, 2010. On this night, nominees and international screen industry guests gather to honour the outstanding works of the Asia-Pacific. The Ceremony will be webcast live through www.asiapacificscreenawards.com