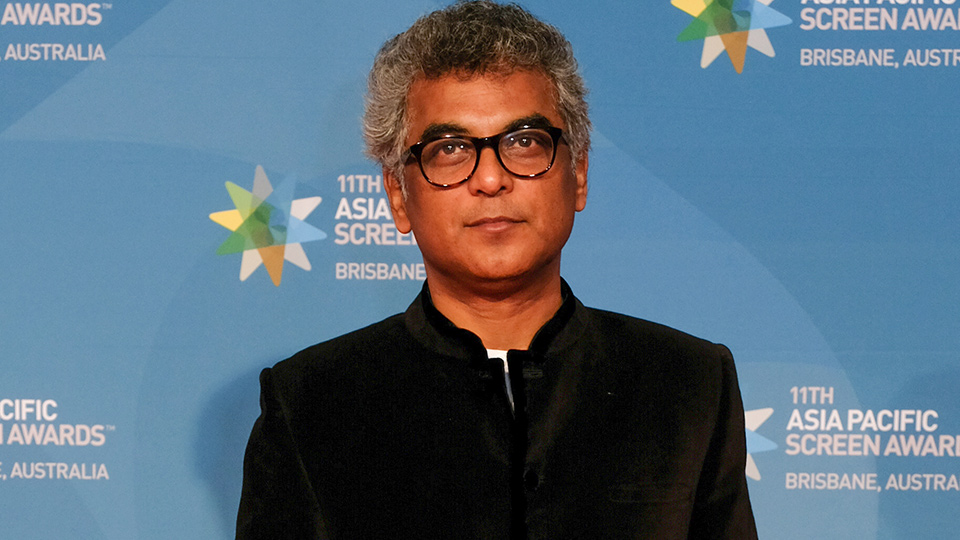 SYNOPSIS – The war in Kashmir, seen through the eyes of psychologically damaged children and the staff of a psychiatric hospital where there are 5 doctors for 45 thousand patients.

CITATION –A mental health doctor with 45 thousand registered patients responds to the devastation of warfare in Kashmir.  With unexpected elements of magical realism, this innovative and hard-hitting drama by Indian director, Suman Mukhopadhyay offers a unique insight into the psychological damage of combat.

SYNOPSIS – Based on a best-selling children’s book by Alison Lester, this film offers a tapestry of stories that connect children with nature, presented by 10 of Australia’s leading animators using a remarkable range of narrative styles and techniques.

CITATION – An extraordinary assembly of some of Australia’s finest screen animators, providing a refreshing discovery of the wondrous natural life of the sea shore, seen through the eyes of children.. The film is a superb project from one of Australia’s most adventurous producers working with a beloved book.

SYNOPSIS – This powerful documentary from a former Israeli soldier offers an insider’s view of military ethics and the military mind.  It is an astonishing and brave wakeup call for armed forces around the world.

CITATION – A hard-hitting insider’s view and critique of the Israeli army, providing a very important questioning of militarism that is of universal relevance. This essay film by a former Israeli soldier discusses the ethical dilemmas faced by many soldiers worldwide, facing the gap between morals and the practice and survival of combat.

APSA – Producer of Dede, APSA winner of the Cultural Diversity Award under the Patronage of UNESCO

SYNOPSIS – Based on a true story, this drama from the Republic of Georgia explores the consequences of random acts of violence inflicted on civilians by armed authorities. From the remarkable writer-director, Mariam Khatchvani, this personal story highlights a universal problem about arbitrary law enforcement and officials that manipulate the law for their own gain.

CITATION – A personal case study that addresses a universal issue in society today. The lack of control of violence of those in power who are assigned to keep the peace.

In making the announcement, President and Managing Director, Asia Pacific, MPA, Mike Ellis, said, “It is always a pleasure to meet APSA Academy members who have received grants from the MPA APSA Academy Film Fund, and to hear how the funds have contributed to the project’s development process. It is doubly a pleasure to hear about a film’s completed production, and reception by audiences and critics as the film finds its way onto the festival circuit and more widely in cinemas. We greatly appreciate the dedication of our Film Fund selection panel in identifying this year’s recipients from over 100 submitted projects. The MPA is committed to partnering closely with the APSAs to support filmmakers tell their unique stories, for the world will be all the richer for it.”

Chairman of the Asia Pacific Screen Awards and its Academy, Michael Hawkins, said, “It was always an aim of the APSA Academy to provide opportunities exclusively to Academy members, to develop the talent of the region with important script development support. With the announcement of this year’s successful projects, the Fund has supported 32 feature film projects over eight years. I thank the Motion Picture Association for their ongoing partnership with the Academy in this vital funding stream.”

Chair of the MPA APSA Academy Film Fund, Andrew Pike, said, “With a record number of submissions this year, especially from countries with little or no infrastructure to support independent filmmakers, I feel ever more strongly that the Fund’s importance lies not only in the dollar value of the grants but also significantly in the endorsement of work that is often risk-taking in creative terms. Our backing means a great deal to filmmakers who may have few peers in their own country or who are vulnerable because of gender or the ideas being expressed: APSA and the Fund provide a supportive network that can meaningfully empower and motivate a diversity of creative people, and I am very proud to be associated with this work.”

Selection Panelist Tannishtha Chatterjee, said, “The MPA APSA Academy Film Fund is playing an extremely important role in giving support to these amazing, original and unapologetic voices from the Asia-Pacific region, who would otherwise struggle to make their films. It was indeed difficult to come to a final conclusion, given the fact that they were so many compelling projects that were submitted to the Fund this year. It was an honour to be a significant part of the decision making process. It was a huge responsibility, but one that I will always cherish.”

The 2017 recipients of the MPA APSA Academy Film Fund are:

The success stories of projects funded by the MPA APSA Academy Film Fund are many and varied: 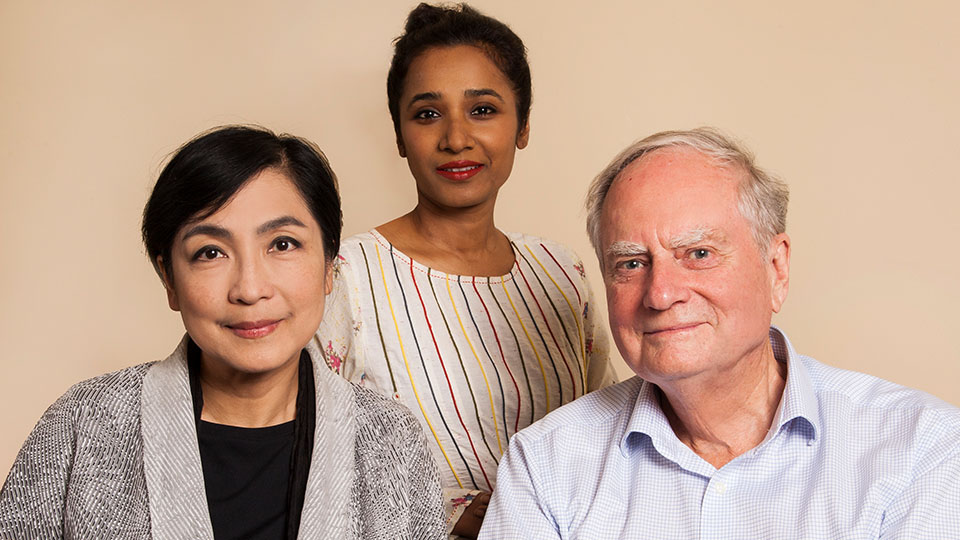 Chair:  Andrew Pike O.A.M. is a legend of the Australian film industry. He is an award-winning documentarian, as well as a film historian, author and the founder of Ronin Films, responsible for helping to bring films such as Strictly Ballroom and Shine to the world.

Indian actress Tannishtha Chatterjee who returns to APSA having served on the 2010 International Jury and host of 2011 APSA ceremony. Often referred to as the Princess of Parallel Cinema for her work in Indian cinema and is one of the nation’s most recognised stars.

Images from the event are available https://www.asiapacificscreenawards.com/gallery