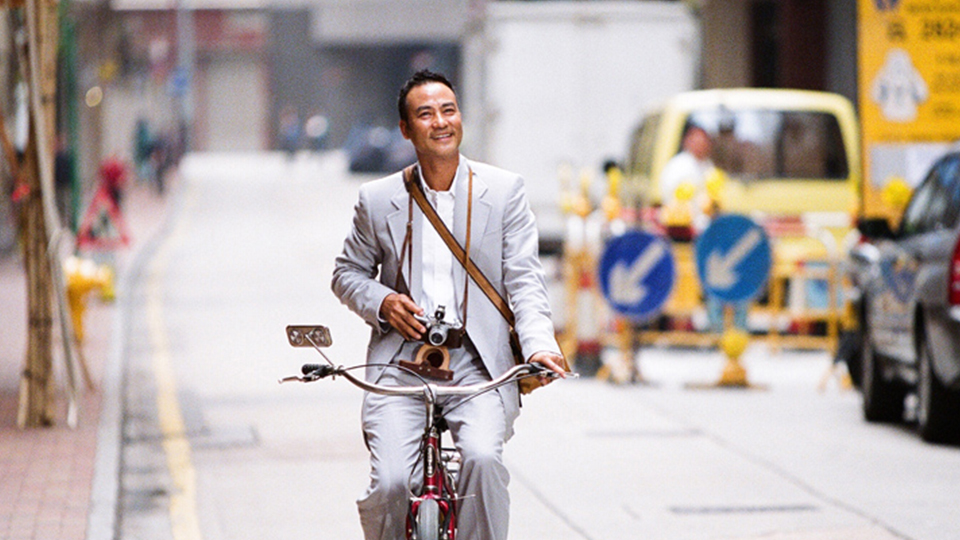 Nominees from 17 countries and territories across the Asia-Pacific region are gathering on the Gold Coast, Queensland, Australia, for the second Asia Pacific Screen Awards to be presented on Tuesday November 11.

Among the nominees travelling to Australia is Hong Kong superstar Simon Yam.  Simon will represent Man Jeuk (Sparrow, Hong Kong), directed by Johnnie To, which is nominated for four Awards – Best Feature Film, Best Achievement in Directing, Achievement in Cinematography and Best Performance by an Actor (Simon Yam).  He will be accompanied by his wife, supermodel and actress, Qi Qi.

Nominees across all Asia Pacific Screen Award categories will be attending, including all five Best Actor nominees.  Among them is Winner of the Best Actor Award at the Berlin Film International Festival 2008, Iranian Reza Naji, star of Majid Majidi’s Avaze Gonjeshk-ha (The Song of Sparrows, Islamic Republic of Iran), and actor/director Rajat Kapoor from India, nominated for his role in The Prisoner, and star of numerous Indian films such as Monsoon Wedding and the recent hit Jaane Tu Ya Jaane Na.

Other nominees confirmed to attend include the Director of Tulpan (Kazakhstan/Russian Federation/Switzerland/Poland/Germany), Sergey Dvortsevoy, nominated for Best Feature Film and Best Achievement in Directing, which is to be released in Australia in 2009; and the writer of Etz Halimon (Lemon Tree, Israel/France/Germany), Suha Arraf, currently screening in Australian cinemas.

One of Japan’s leading female producers, Yukie Kito, will attend the Awards representing Tokyo Sonata (Japan/The Netherlands/Hong Kong).  Yukie is currently the executive producer of the new Jim Jarmusch film The Limits of Controlstarring Bill Murray, Tilda Swinton, Hiam Abbass and Gael Garcia Bernal.  Hiam Abbass, while unable to be in Australia for the Awards, is nominated for Best Performance by an Actress for Etz Halimon (Lemon Tree).

Miao Pu, one of China’s emerging young film stars and nominated for Best Performance by an Actress for Yingtao(Cherries, People’s Republic of China), and Japanese actress Akie Namiki, nominated in the same category for Jitsuroku Rengo Sekigun: Asama Sanso E No Michi (United Red Army, Japan) are confirmed to be at the Awards ceremony.

Australian writer and director of The Black Balloon, Elissa Down, returns from Los Angeles to attend the Awards with producer Tristram Miall. The Black Balloon is nominated for Best Children’s Feature Film.

Producer/director Auraeus Solito, nominated as Producer of Pisay (Philippine Science, The Philippines), in the Best Children’s Feature Film category is the first Filipino to have a film selected for the Sundance Film Festival.  His feature film The Blossoming of Maximo Olivero won the Grand Jury Prize at Sundance and Tuli screened at the Festival the following year.

“It is an honour for the Asia Pacific Screen Awards, in just their second year, to have so many nominated filmmakers, across all categories, attend the Awards Ceremony.  They will join with our distinguished International Jury, members of the Nominations Council and other guests from the film industries of the Asia-Pacific region in celebrating the cultural diversity and remarkable cinematic talent of the region,” said Des Power, Chairman of the Asia Pacific Screen Awards.

In 2008, 9 awards will be presented for the following achievements:

FIAPF Award
The FIAPF-International Federation of Film Producers Associations will determine the winner of the award for outstanding achievement in film in the Asia-Pacific region.

UNESCO Award*
The United Nations Educational, Scientific, and Cultural Organization (UNESCO) Award for outstanding contribution to the promotion and preservation of cultural diversity through film.

* Nominees and nominated films from all award categories are eligible for these prizes to be decided by the APSA Jury.