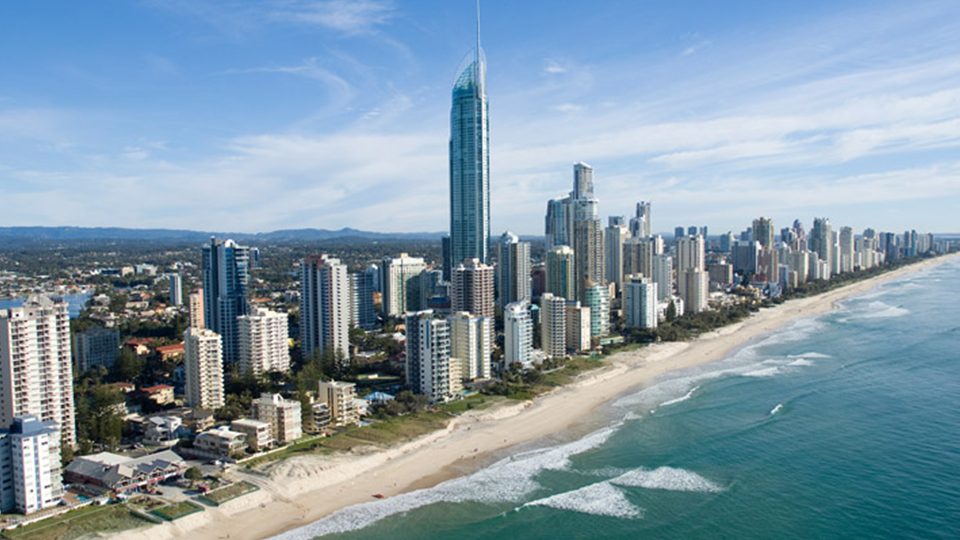 Asia Pacific’s finest filmmakers are gathering on the Gold Coast, Queensland, Australia, ahead of the fifth annual Asia Pacific Screen Awards Ceremony to be held on Thursday November 24.

The filmmakers represent 37 films from 19 countries and territories nominated in the 2011 APSAs, as well as APSA’s International Jury headed by leading Hong Kong producer Nansun Shi, and other leading members of the Australian and international film industry.

The APSA’s are considered the region’s highest accolade in film.

The actors, actresses, writers, producers and directors attending the Awards include:

They will be joined on the red carpet by:

More than 500 people will attend the Awards ceremony on Thursday November 24 at the Gold Coast Convention and Exhibition Centre.

Red Carpet will commence ay 5.30pm. Media who will be accredited for the red carpet and/or attend the Awards should contact [email protected] or call 0400 225 603.

The 2011 Asia Pacific Screen Awards Ceremony will be webcast live through: http://www.asiapacificscreenacademy.com/webcast/

Images and film press kits available for download from: www.image.net