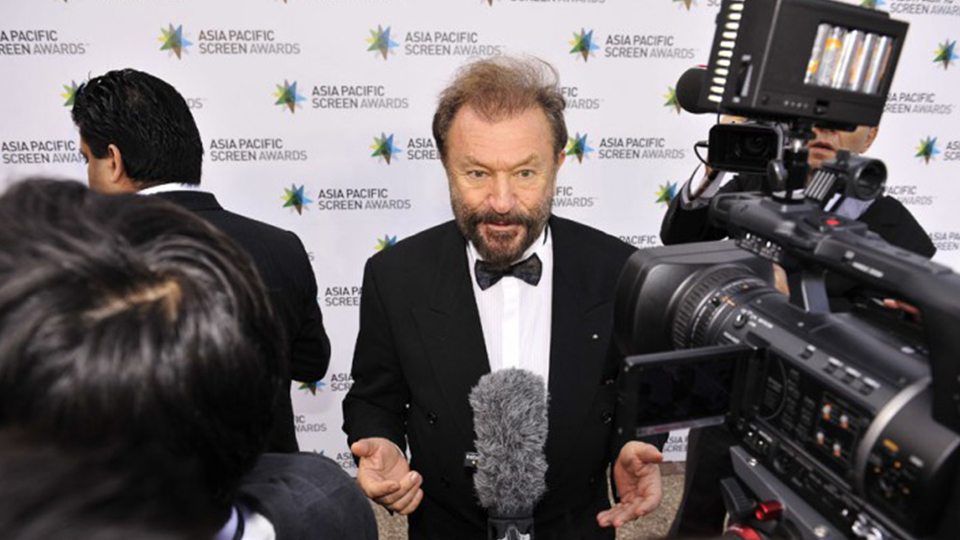 39 films from 22 Asia Pacific countries and areas have been nominated in this year’s awards, the region’s highest accolade in film. The ceremony will be attended by 1200 film industry luminaries from the Asia Pacific region and beyond, with nominees from all nine award categories confirmed for the event.

International Black Carpet arrivals will take place in King George Square from 5.30pm Thursday 12 December, and will be hosted by Nine Network’s Katherine Feeney. APSA nominees will be treated by Napoleon Perdis make-up artists for their Black Carpet appearance.

Guests for all three Australian nominations confirmed to attend:

Nominees will be joined on the red carpet by:

The Asia Pacific Screen Awards, supported by Brisbane City Council and managed by economic development board Brisbane Marketing in a unique collaboration with Paris-based UNESCO and FIAPF-International Federation of Film Producers Associations, recognise and promote cinematic excellence and cultural diversity of the world’s fastest growing film region: comprising 70 countries and areas, 4.5 billion people, and responsible for half of the world’s film output.

APSA welcomes applications for accreditation from national and international media for the Black Carpet arrivals and Awards Ceremony and for the three days of activities in the lead up to the Ceremony.