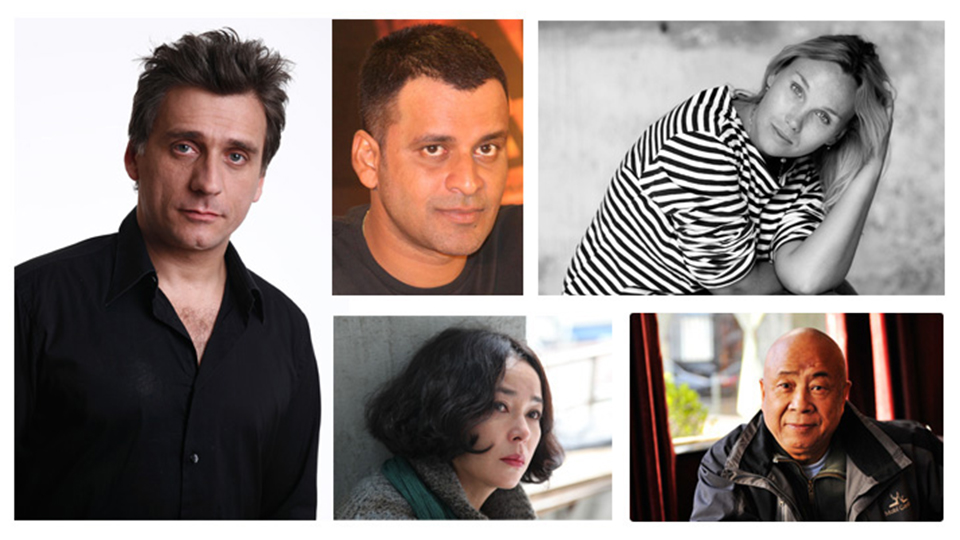 Brisbane: Actors, actresses, filmmakers and special guests are set to gather in Brisbane, Australia, for the sixth annual Asia Pacific Screen Awards (APSAs), to be presented on Friday 23 November 2012 at the Queensland Performing Arts Centre.

Thirty-four films from 18 countries and areas have been nominated in this year’s APSAs, the region’s highest accolade in film. The ceremony will be attended by more than 700 film industry luminaries from the Asia Pacific region and beyond.

Nominees confirmed so far include:

Nominees will be joined on the red carpet by:

Red Carpet will commence at 5.30pm.  APSA welcomes applications for accreditation from national and international media before November 19, 2012.  Media Accreditation for the Red Carpet and Awards Ceremony on November 23, and for the three days of activities in the lead up to the Ceremony is available by applying to the APSA Publicity Department via [email protected]

Images and film press kits are available for download from: www.image.net.
REGISTER NOW to ensure access to these images free of charge.