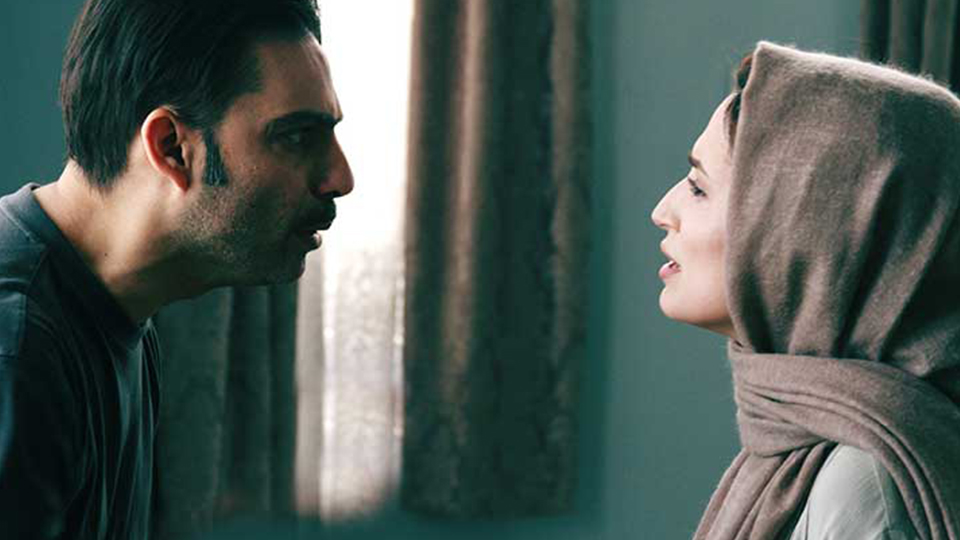 For the first time, Brisbane film fans will have festival access to 20 nominated films from the Asia Pacific Screen Awards (APSA) thanks to the inaugural Brisbane Asia Pacific Film Festival (BAPFF).

Brisbane Lord Mayor Graham Quirk has announced an exciting and world-class program for the BAPFF, including one world premiere and 37 Australian premieres.

Cr Quirk said BAPFF promised to be a multicultural and visual feast with broad appeal for all Brisbane residents.

“BAPFF will complement APSA in not only cementing APSA as a defining event for Brisbane but also providing a first-class international screen industry festival that will draw the attention of the international film community,” he said.

“While the APSA ceremony will be held once again in City Hall, on December 11, some of the nominated films will have already been seen by a wide audience in Brisbane.”

APSA Executive Chairman Michael Hawkins said the APSA-nominated films were chosen by the International Nominations Council or expert shortlisting panels for documentary, youth and animation categories. Two international juries will be determining the winners in the lead-up to the ceremony and will attend BAPFF screenings of some of the films with the public.

“These films are of an exceptionally high standard, many having already received accolades from around the world,” Mr Hawkins said.

Of the more than 250 films in competition, 36 were nominated from 21 Asia Pacific countries and areas.

The 2014 APSA ceremony will be staged in association with presenting partner Treasury Casino and Hotel.

Mr Hawkins said 2014 had seen the strongest line-up of APSA nominees to date, with an incredible year for Asia Pacific films on the world stage.