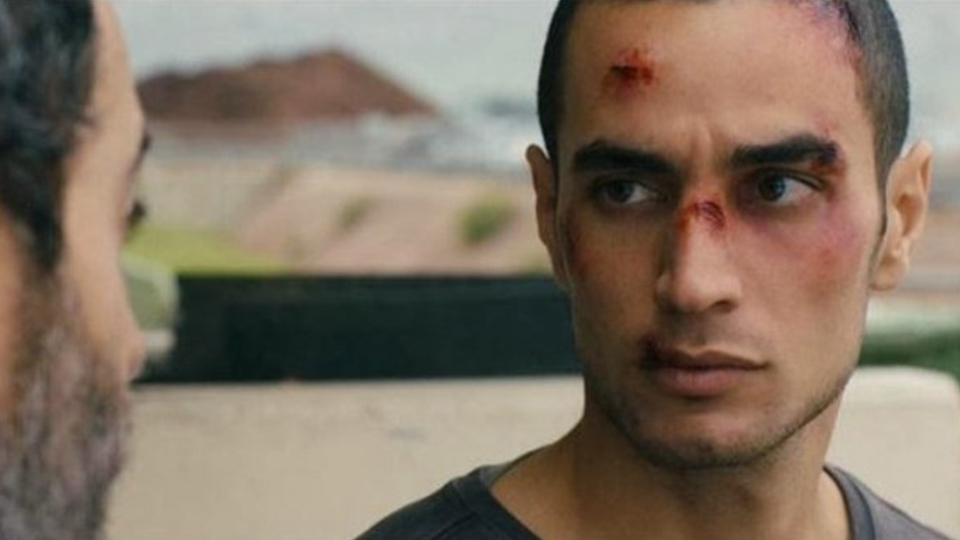 Produced, written and directed by Hany Abu-Assad, and produced by Waleed F. Zuaiter, David Gerson and Hany Abu-Assad, Omar is the first film to be fully funded by the Palestinian film industry.

“It has been an honour for Brisbane to host the Asia Pacific Screen Awards and make welcome such a prestigious group of internationally acclaimed filmmakers and actors,” the Lord Mayor said.

“I congratulate all the winners. It is wonderful to see the 2013 awards go to films from such a range of countries across the region, and many of them to first time feature filmmakers.”

Television (Bangladesh) produced by Mostofa Sarwar Farooki, was also awarded a Jury Grand Prize, the first time an Asia Pacific Screen Award has gone to a film from Bangladesh.

The award was accepted by co-writer and nominee Anisul Hoque and lead actress Nusrat Imrose Tisha.

Zhang Ziyi was awarded Best Performance by an Actress for her role in martial arts drama Yi dai zong shi (The Grandmaster, Hong Kong (PRC), People’s Republic of China). Directed by Wong Kar Wai, it chronicles the life of Chinese Grandmaster Ip Man, whose students included Bruce Lee. Accepting the award from Los Angeles Zhang Ziyi said, ‘I wish I could fly to you like all my characters in all of my movies… I wish to thank the jury for this prize, it’s an honour to be in the company of these wonderful actresses from many different countries, representing different cultures, I share this award with all of you.’

Korean superstar Lee Byung-hun won Best Performance by An Actor for Masquerade (Republic of Korea), the fourth-highest grossing Korean film, in which he plays two roles.

Anthony Chen won Achievement in Directing for his touching debut feature film Ilo, Ilo (Singapore), the story of a young Singaporean boy and his live-in Filipino maid from the Ilo, Ilo province in the Philippines.

Lu Yue won the Achievement in Cinematography award for Yi Jiu Si Er (Back to 1942, People’s Republic of China). The award was presented by Brisbane Lord Mayor Graham Quirk. Lu Yue is already an APSA Academy member, having received a nomination in the same category in 2010 for Tangshan Dadizheng (Aftershock).

The UNESCO award for outstanding contribution to the promotion and preservation of cultural diversity through film was awarded to The Painting Pool from Islamic Republic of Iran. Produced by Manoochehr Mohammadi, the award was accepted by acclaimed lead actress and nominee Negar Javaherian.

Beom-joe So-nyeon (Juvenile Offender) from Republic of Korea, produced by Park Jooyoung, collected the Best Children’s Feature Film award. The story of a young juvenile offender who is reunited with a mother he never knew he had, the film stars award-winning newcomer Seo Young-joo and K-pop star Lee Jung-hyun.

Korean film producer Lee Choon-yun was the recipient of the FIAPF Award for Outstanding Achievement in Film in the Asia Pacific region.

Six of the award-winning films also represented their country as the official submission to the 2014 Academy Awards® for the Best Foreign Language Film category:

The Act of Killing has been shortlisted for an Academy Award® nomination in the documentary category.

“More than half of the world’s films originate from the Asia Pacific region, which makes the APSA award in Brisbane among the more important competitive film awards in the world,” he said.

The Awards, supported by Brisbane City Council and managed by economic development board Brisbane Marketing in a unique collaboration with Paris-based UNESCO and FIAPFInternational Federation of Film Producers Associations, recognise and promote cinematic excellence and cultural diversity of the world’s fastest growing film region: comprising 70 countries and areas, 4.5 billion people, and responsible for half of the world’s film output. In 2013, 39 films from 23 countries and areas received award nominations.

The APSA ceremony is broadcast to 46 countries across Asia, the Pacific and Indian subcontinent via the ABC’s Australia Network and will air across Australia on SBS One on December 22.

The Act of Killing

Ritesh Batra for The Lunchbox

Ritesh Batra for The Lunchbox

Jeannette Paulson Hereniko for Fall Out